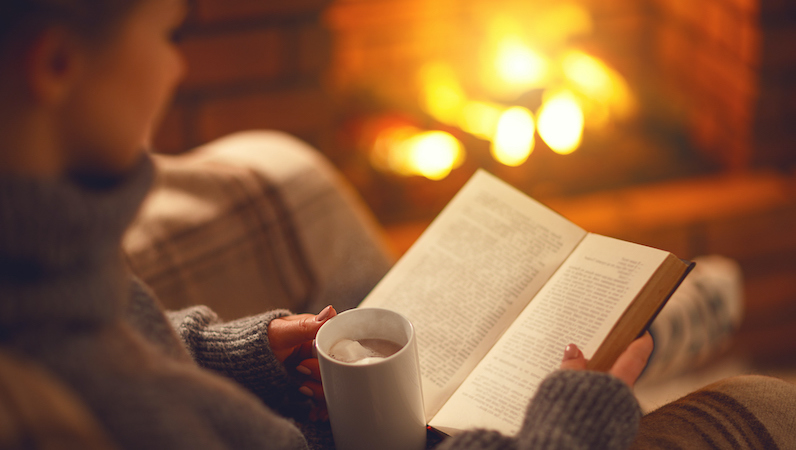 Kevin Wilson’s Now is Not the Time to Panic, Lynn Steger Strong’s Flight, and Hugh Bonneville’s Playing Under the Piano all feature among the Best Reviewed Books of the Week.

1. Now is Not the Time to Panic by Kevin Wilson
(Ecco)

“If you have any interest in joy-reading, then run out today and pick up Now Is Not the Time to Panic, the latest glorious novel from Kevin Wilson … Frankie’s voice is so clear and compelling, her inner life so well-drawn, that I don’t doubt her existence for a second … I was hooked,…adult Frankie’s voice is just as compelling as her teen voice.”

2. We All Want Impossible Things by Catherine Newman
(Harper)

“Compulsively readable and tenderly hilarious … We All Want Impossible Things is one more reminder of Newman’s characteristic blend of self-deprecation and openheartedness … The book doesn’t pretend or indeed attempt to resolve grief but watches it with warm eyes, invites its readers into grief’s impossibilities without false comfort but with unremitting gentleness … I wasn’t sure I could read another book about another woman besieged by cancer, another unspeakable loss … But the novel buoyed me up instead.”

“Lynn Steger Strong employs winter’s bounty to great effect, laying the groundwork for a plot that is decidedly, deliberately old-fashioned—in the best way … it’s her facility with the details of habit and personality that breathe life and plot into this novel … Like the birds that form the book’s leitmotif, Strong’s writing soars effortlessly from characters’ histories into their present situations … the toughest lesson Strong shares in Flight is that not every story can have a satisfying conclusion. True reconciliation, safety, stability, fulfillment: These are destinations along a flight path forever uncertain—though shot through, like this novel, with moments of transcendence.”

1. Playing Under the Piano: From Downton to Darkest Peru by Hugh Bonneville
(Other Press)

“His account is intriguing, breezy and full of intellect and humor. It’s also a delicious stroll down a red carpet lined with big names … There’s no mean-spirited gossip in this memoir, just plenty of humorous self-deprecation and some laugh-out-loud anecdotes … A must-read for Bonneville fans.”

“Exquisitely nuanced … Careful not to judge either Eliot or his women. While the reader longs to scream at Hale and Trevelyan to just walk away, you are also left with the sneaking suspicion that being present at the making of work that shook the 20th century was probably—just—worth the humiliation and heartache.”

=2. The Grimkes: The Legacy of Slavery in an American Family by Kerri K. Greenidge
(Liveright)

“Greenidge skillfully contrasts the simpering piety of the Grimkes with the fierce determination of leaders in the free Black community, notably the descendants of legendary Black entrepreneur James Forten … A sobering and timely look at how self-centered ‘benevolence’ can become complicity.”