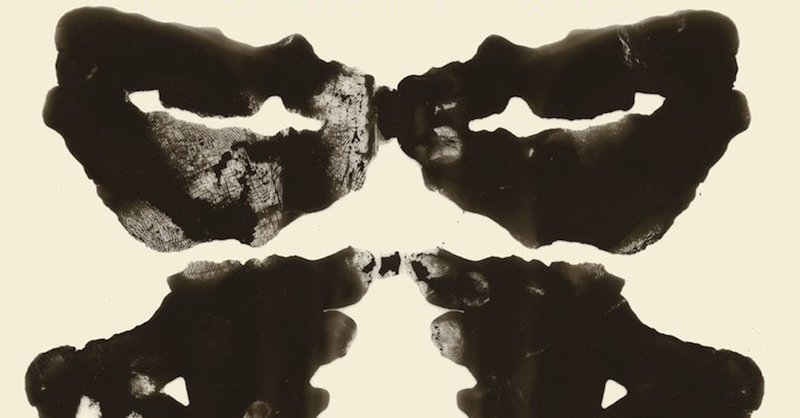 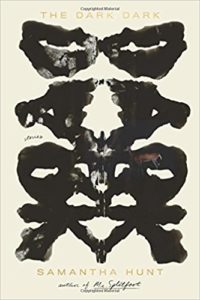 1. The Dark Dark by Samantha Hunt

“These are stories about fear, what engenders it, how it is magnified, mitigated, or aggrandized into something at once annihilating and sublime. Insight is partial, transport ephemeral but resonantly strange. Uncanny moments of honesty or ‘bright rawness’ stud the experiences of Hunt’s characters like flashing gems. Hunt is by turns hilarious, wry, wrenching, and lyrical.” 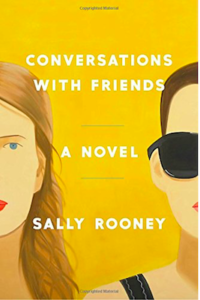 2. Conversations With Friends by Sally Rooney

“Capitalism is to Rooney’s young women what Catholicism was to Joyce’s young men, a rotten national faith to contend with, though how exactly to resist capitalism, when it has sunk its teeth so deep into the human condition, remains an open question … one wonderful aspect of Rooney’s consistently wonderful novel is the fierce clarity with which she examines the self-delusion that so often festers alongside presumed self-knowledge…”

Read an essay and a short story by Sally Rooney here 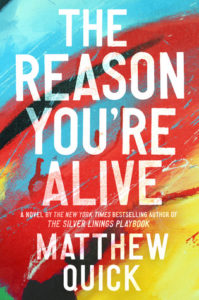 “…an entirely original work, at once poignant and uproarious, thanks in no small part to the uncensored opinions and audacious exploits of its compelling protagonist … This is a novel that thrums with energy, and the source of it is its foul-mouthed, big-hearted, larger-than-life narrator.” 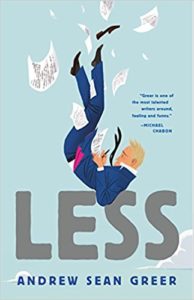 “Less is the funniest, smartest and most humane novel I’ve read since Tom Rachman’s 2010 debut, The Imperfectionists … Arthur’s wanderings as he makes his way from disaster to disaster are hilariously, brilliantly harrowing. But laughter is only a part of the joy of reading this book. Greer writes sentences of arresting lyricism and beauty. His metaphors come at you like fireflies.” 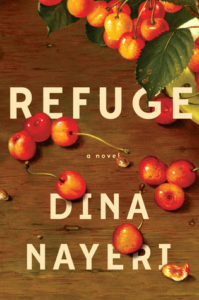 “…[an] intimate and thought-provoking novel … Crystalline, vivid, moving, and without pretensions, Nayeri’s writing is fluid and spare. The narrative jumps back and forth in time, and even if you are claustrophobic, don’t be afraid of submerging into the spellbinding world of Refuge.”

1. The Unwomanly Face of War by Svetlana Alexievich

“This is an incredibly powerful way of bringing history to life. These women spoke to her as friends and treated her more as confessor than journalist and historian … Her achievement is as breathtaking as the experiences of these women are awe-inspiring.” 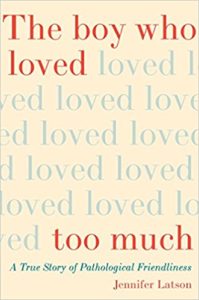 2. The Boy Who Loved Too Much by Jennifer Latson

“The narrative is alternately moving and heartbreaking, as Latson walks readers through the tumultuous obstacles that Eli and Gayle face daily. Throughout, Latson demonstrates a sharp, journalistic eye for telling detail and the ability to capture poignant moments without resorting to cliché or overly sappy writing.” 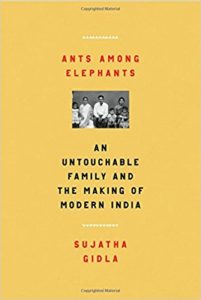 3. Ants Among Elephants by Sujatha Gilda

“With her luminous command of fine details, Gidla manages a difficult and admirable task: she takes a tremendously personal memoir and renders it with such clarity that it tells the broader story of a place and an era … the humanity that Gidla gives to her subjects – many of whom are her own flesh and blood – keeps the book from sinking into a mire. Instead, the reader is given sharply observed fragments taken from life, observed and rendered with a gimlet eye.” 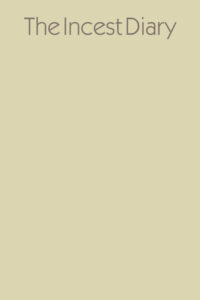 4. The Incest Diary by Anonymous

“…steadily calm, clear-eyed, and brutal … the narrative moves back and forth in time, but the author is always purposeful with her graphic details; each moment is worth recounting in a review … early reactions to the book have been disappointingly conservative, emphasizing the potential scandal or harm it could cause…these concessions betray the author’s effort to honestly examine what happened to her—and has happened to many people—in favor of decency or covering one’s bases. They make it clear that few people know how to talk about incest—as well as why a book like this is so necessary.” 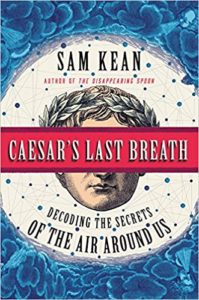 “Like all good pop-science books, Caesar’s Last Breath strives to strike a balance between erudition and approachability. For the most part, Kean breezes through each chapter with a conversational, occasionally humorous tone, lightening jargon and hard science with lively anecdotes and vernacular.”