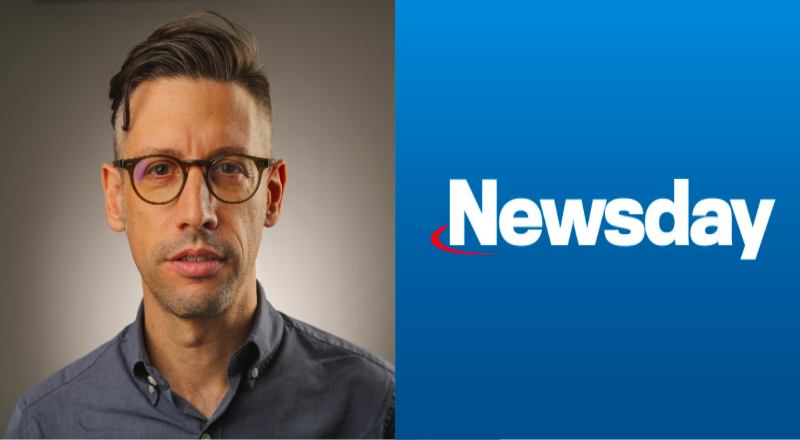 Secrets of the Book Critics: Tom Beer of Newsday

This week, we spoke to Tom Beer, the Books Editor of Newsday 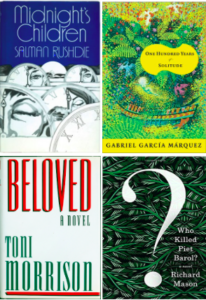 Tom Beer: This kind of question always paralyzes me! (Please, please don’t ask what three literary figures I want to invite to dinner.) I guess I think first of the books that had an outsize influence on me as a critical reader in my early 20s: Midnight’s Children by Salman Rushdie, One Hundred Years of Solitude by Gabriel García Márquez, Beloved by Toni Morrison. On the other hand, it’s hard not to look at books such as those and wring your hands: I am not worthy! That’s one of the great challenges (and thrills) of book reviewing: You’re on your own, without the safety net of received wisdom, and only your own knowledge and taste to fall back on. Sometimes we get it wrong.

TB: I was wowed by Richard Mason’s novel, Who Killed Piet Barol? It’s a sequel (of sorts) to his 2012 novel, History of a Pleasure Seeker, but it succeeds brilliantly as a standalone novel. Piet is a Dutch adventurer who has landed in colonial South Africa on the eve of World War I and set himself up as a furniture maker to wealthy English and European landowners. From Ntsina, a Xhosa tribesman he befriends, Piet learns of a stand of “ancestor trees” deep in an unexplored forest, and he leads an expedition with Ntsina and another Xhosa companion to harvest these trees for his woodworking. This is a complex novel of colonialism and exploitation, where everyone has his reasons, but no one prevents the tragedy that is destined to unfold. Piet Barol is a spirited page-turner that has a lot to say about our world, and Mason is able to write from almost any point of view—including, remarkably, the jungle animals who observe this human endeavor. Trust me—it really works.

TB: There are two stereotypes of book critics. One is the joyless naysayer who tears apart books with malicious glee and without a thought for the feelings of the author who has slaved over this work. The other stereotype is the enthusiastic cheerleader, whose job it is to promote books and authors with tireless pom-pom waving and school spirit. There are critics of both stripes, of course, but the reality is that most of us have written positive and negative reviews—and reviews of many gradations in-between. Our job is not simply to offer a thumbs-up or a thumbs-down—though we may do—but to engage honestly and meaningfully with a work in its context. Critics are a book’s first public readers, and it’s our job to bring the news—good or bad—to readers everywhere.

TB: I have mixed feelings about the effect of social media on criticism—and I say that as someone who is pretty active on Twitter, Facebook and Instagram. On the plus side, it’s a great resource for learning about what’s happening in the literary world and for connecting with others. It’s a vital platform for letting people know about the work we do at newsday and at the National Book Critics Circle. On the negative: It is very easy to lose complexity and nuance on social media, and that is ultimately to the detriment of serious criticism. Social media has to be the jumping-off point for deeper discussions about literature—not the final stop.

TB: Well, he hardly needs my endorsement, but I always get a kick out of Dwight Garner’s reviews in the daily New York Times. His reviews are intelligent but never solemn, and they’re entertaining as pieces of writing in their own right. That’s what I want in a book review, even if I never go on to read the book in question. Another critic whose work gives me a jolt of life is Michelle Dean, who won the National Book Critics Circle’s Nona Balakian Citation for Excellence in Reviewing earlier this year and whose work has appeared in many places, including The Guardian U.S., The New Republic, and The Nation.

Tom Beer has been the books editor of Newsday since 2007. He is a current board member, and a past president, of the National Book Critics Circle.