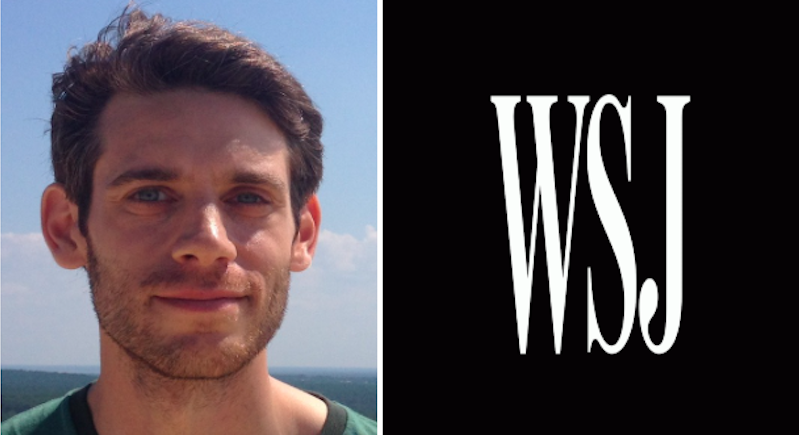 Secrets of the Book Critics: Sam Sacks of The Wall Street Journal

This week we spoke to Sam Sacks, who writes the weekly Fiction Chronicle for The Wall Street Journal 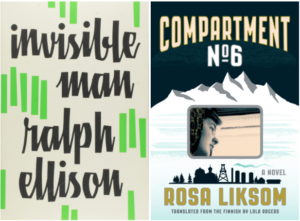 Sam Sacks: There are many, but one would be Ralph Ellison’s Invisible Man, a huge, tempestuous, unsummarizable novel of ideas and drama and poetry and comedy that became iconic almost from the instant of its publication. Not only would it have been a difficult book to write about on deadline, it would have felt like especially urgent work, a rare occasion when you sense from the outset that posterity will be interested in what you have to say—if you manage to say it well, that is.

SS: Here’s one from 2016 that didn’t seem to get any reviews, Rosa Liksom’s Compartment No. 6, about a young Finnish woman who shares a sleeper car with a boorish Russian construction worker on a weeks-long train ride from Moscow to Mongolia during the twilight of the Soviet Union. I have a weakness for travel novels in general and the journey through the outlands of the crumbling empire is something like a trip into space as imagined by Kafka. The rocky friendship between the accidental companions feels absolutely true to the weird sort of intense yet transient relationships one tends to form while traveling.

SS: An idea that I think is often lost now—and it’s possible that many critics don’t even believe in it—is that criticism is not just an activity but a real profession. I think there is a feeling that criticism today just refers to the melee of personal opinions that can be found in print and especially online. But serious criticism involves expertise and strives for some degree of objective truth. The difference is that critics are responsible for more than naming their likes and dislikes. They are writing in service of a larger idea of literature.

SS: The Web has had a huge influence on the state of affairs in book criticism, but I’m not sure that social media has changed anything particularly. On the credit side it allows critics to share their work all over the world, and on the debit side it has a way of enforcing received opinion, like all crowdsourced forums (plus it can be a pretty pernicious time thief). I don’t quite see that it affects the nature of criticism, though.

SS: Again, there are lots, so let me go with someone not widely known. Stephen Akey’s essayistic works of poetry criticism are nearly always revelations to me. It’s embarrassing to continually admit, but as much as I love poetry, I don’t really understand it, this deceptively simple art form in which meaning mysteriously converges with music and ideas with emotions. Akey’s ranging, appreciative, sometimes movingly vulnerable pieces—about Wallace Stevens or Emily Dickinson or John Berryman, among many others—wrestle with that mystery better than any critic I know writing today.

Sam Sacks writes the weekly Fiction Chronicle for the Wall Street Journal and is a founding editor of the online arts and literature journal Open Letters Monthly. He has written criticism for Harper’s, The New Republic, Commentary, Prospect and the New Yorker’s Page-Turner.