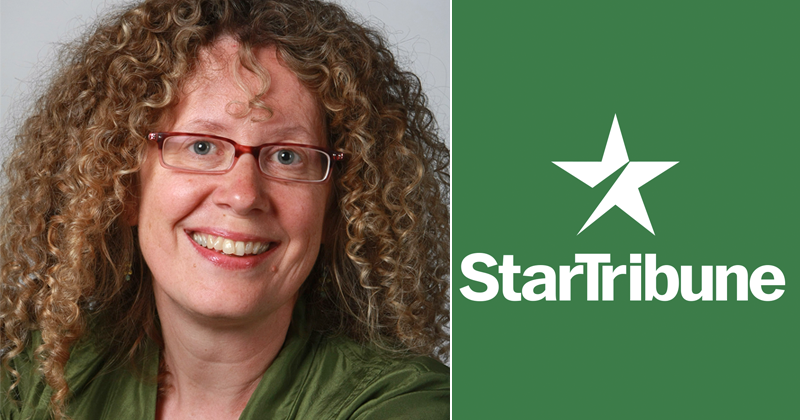 Secrets of the Book Critics: Laurie Hertzel of The Star Tribune

"I like to think that the noise translates to more awareness and attention paid to books and writers, but I'm not sure that it does"

Introducing Secrets of the Book Critics, a new feature in which books journalists from around the US share their thoughts on beloved classics, overlooked recents gems, misconceptions about the industry, and the changing nature of literary criticism in the age of social media. Each week we’ll spotlight a critic from a different part of the country, bringing you behind the curtain of publications both national and regional, large and small.

To kick things off, we spoke to Laurie Hertzel, the Senior Editor for Books at the Minneapolis Star Tribune 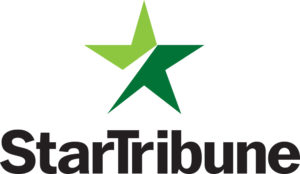 Laurie Hertzel: Mostly I review nonfiction, but I think I would have loved to review William Golding’s Lord of the Flies, the book that gave me nightmares when I read it in high school—and so I read it again, and again. It was roundly panned when it first came out and I like to think that if I had been a critic back then I would have recognized and celebrated the book’s genius.

LH: As always, there were a lot of books that I thought deserved more attention than they got—the excellent Black Elk: The Life of an American Visionary, by Joe Jackson, was a stupendous book. It might not have been exactly “unheralded”—it was a finalist for the NBCC biography award—but it didn’t seem to be terribly widely reviewed nor talked about, and I thought it was a very important book. I also thought that Astrid Lindgren’s War Diaries were fascinating, presenting the second World War to American readers from an interesting perspective: This is not about the Blitz, the Nazis, and the Americans marching in to save the day. It’s from the point of view of a Scandinavian who worries deeply about Norway, as well as Greece, Romania and Tunisia—countries that most Americans do not associate with that war. I also loved Birds Art Life, a sturdy memoir by Canadian writer Kyo Maclear, which came out in January. It is about her year of bird-watching, which gets her through a difficult time when she is unable to write and is worried about her father, who has suffered a stroke.

LH: That we’re all a bunch of snoots! That criticism must be deadly boring and overly serious, and that reviews must be stuffy and academic. The critics I know read both broadly and deeply, and they all have tremendous senses of humor. And I think most of them drink beer. Reading is fun, and book critics and criticism can also be fun.

LH: It’s surprising that it hasn’t changed more than it has. Yes, there are book bloggers and reader-reviews on Goodreads and Amazon and places, and yes we are all madly tweeting and Facebooking the work that we run in our own publications, so there is certainly more noise. I like to think that the noise translates to more awareness and attention paid to books and writers, but I’m not sure that it does. It feels like everyone is reviewing the same books and the same authors as everyone else. I had thought with the rise of book blogs (which seem to have peaked a while ago) more small presses and hidden gems would get attention. But that does not seem to be the case.

LH: I want to say Ron Charles because he’s so funny and smart and does those hilarious videos, but I think everyone is going to choose him, so I will say Katherine A. Powers, who freelances for the Star Tribune and the Washington Post and elsewhere, and who is deeply literate and literary. She isn’t afraid to disagree with the buzz or the hype when she encounters a book that doesn’t meet her standards. She is critical, but never mean-spirited, which is sometimes a hard line to find. Her reviews are confident and beautifully written. And she, like Ron Charles, has an excellent sense of humor, though unlike Charles I have never known her to drape bacon across her head.

Laurie Hertzel is Senior Editor for Books at the Minneapolis Star Tribune and on the board of the National Book Critics Circle. She has won national awards for her magazine writing, newspaper journalism, and short stories. Her fiction has been published in South Carolina Review, North Dakota Quarterly and elsewhere, and her nonfiction has been published in the Chicago Tribune, TriQuarterly, Brevity.blog, Siirtolaisuus (Turku, Finland), and many other places. She is the author of the memoir, News to Me: Adventures of an Accidental Journalist, winner of a 2011 Minnesota Book Award. She has an MFA in creative nonfiction from Queens University in Charlotte, N.C., and teaches writing at the Loft Literary Center in Minneapolis.