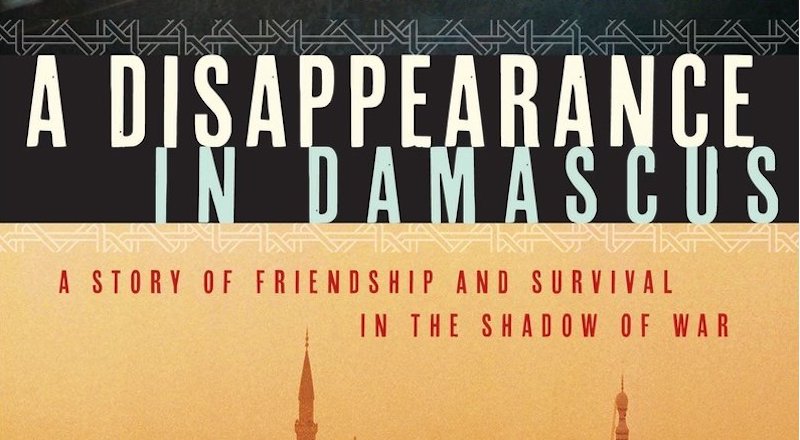 The New York Times calls Deborah Campbell's chronicle of her experiences in Syria in the mid-2000s, A Disappearance in Damascus, "riveting and devastating" 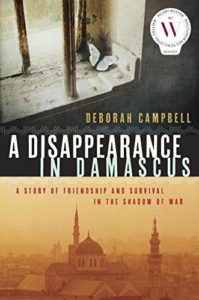 “Deborah Campbell has written a searing and extraordinarily affecting account of her experiences in Syria in the mid-2000s, one that reads in equal parts as memoir, history and mystery story … The search for Ahlam, to find out why and where she has been taken, and how Campbell might win her release, forms the emotional heart of the book — and it is both riveting and devastating. The account also presents an unusual perspective on the grinding horror of the police state, not the all-too-familiar tale of one of its direct victims, but rather that of the outsider trying to navigate its treacherous shoals … It is both ironic and a testament to Campbell’s skills as a storyteller that, despite her own very limited risk in the situation she describes, she has produced one of the more harrowing accounts of life inside a police state in recent memory … If all this makes A Disappearance in Damascus sound like a depressing slog, it is not that at all. Instead, even in its darkest moments, there are bright flashes of humor, along with brief side stories that in the hands of a less accomplished writer would be annoying but are fascinating here.”