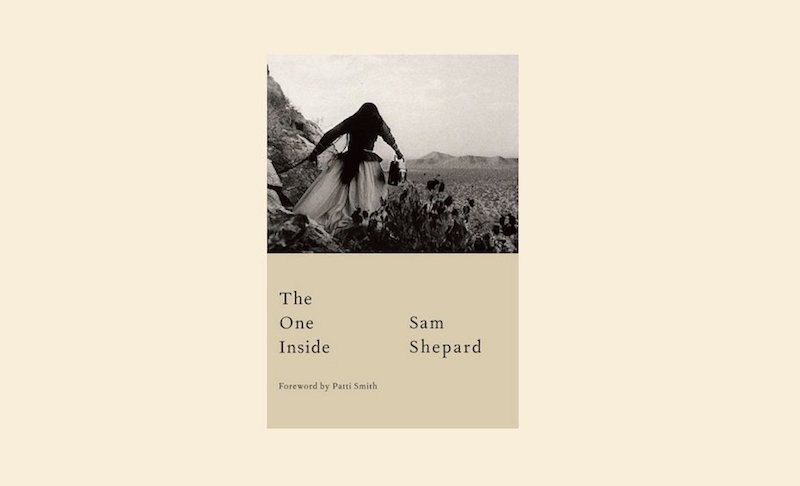 Sam Shepard's "vision of the inherent instability of human existence"

Sam Shepard's The One Inside, reviewed by Troy Jollimore in The Chicago Tribune 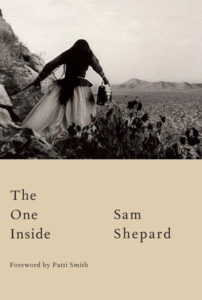 “…this highly fragmented book feels less like a novel than a collection of prose poems, tied together not so much by plot as by theme and mood, a certain bleak but vital vision of the world, and by the presiding consciousness of the book’s unnamed central character … Shepard once said, with respect to his 1985 play A Lie of the Mind, ‘All of the characters are in a fractured place, broken into pieces, and the pieces don’t really fit together.’ The same can be said of the characters in The One Inside, who can sometimes seem less like people than assemblages of people-parts, attached to dreamlike, partial, unresolved stories that have a disconcerting habit of dissolving into each other … The ambiguities inherent in the man’s recollections are magnified by Shepard’s writing. The book switches between third- and first-person narration, and there are moments, even entire sections, when it is not entirely clear who is talking. Shepard refrains from naming most of the characters, and often chooses not to let readers know when he is moving from one timeframe or plotline to another … Like its characters, The One Inside can be difficult to love: Its willful resistance toward closure or even, at times, coherence will surely put off some readers. But its dreamlike imagery, its vision of the inherent instability of human existence and its occasional flashes of humor are frequently compelling, and there is something not only admirable but magnetic about its obstinacy, a kind of integrity manifest in its refusal to give readers the easy answers we so often seek, or the sense of resolution we so often crave.”