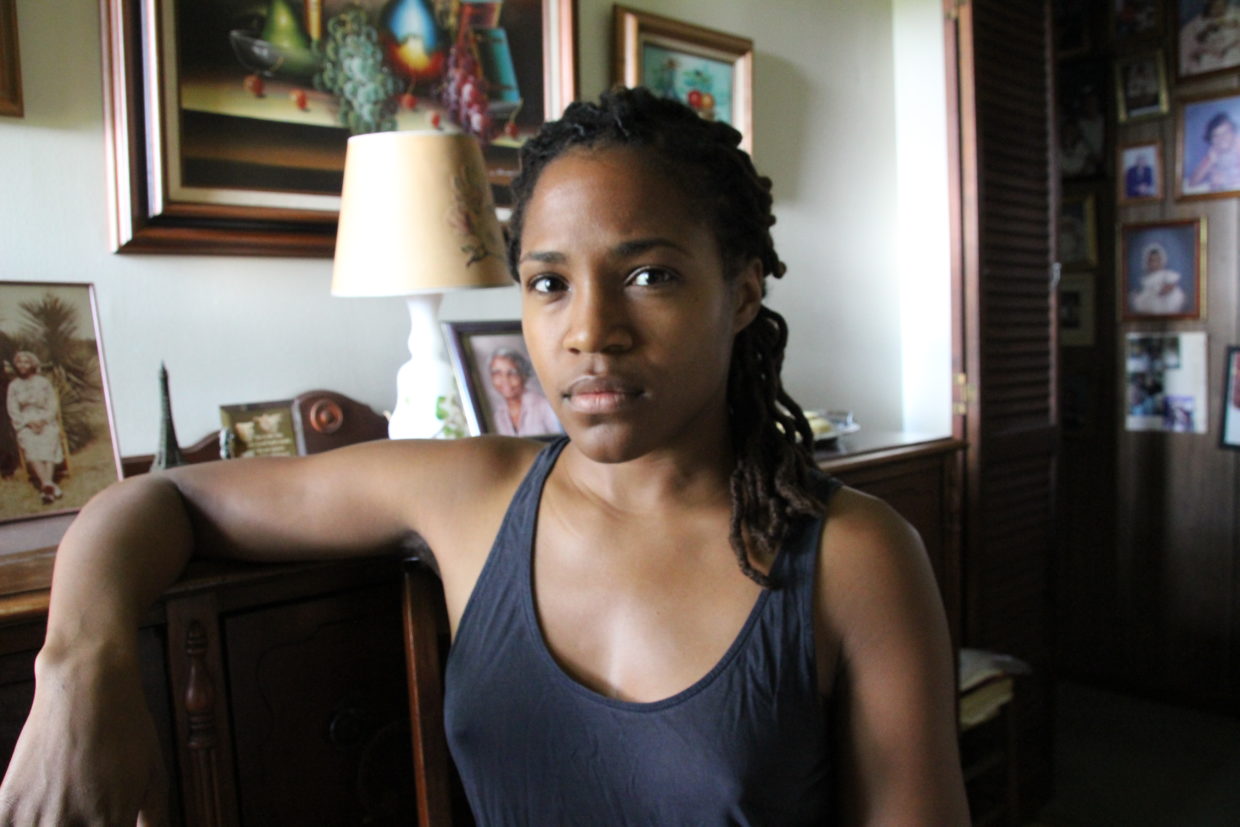 room for a counter interior

room for a counter interior

what if there were a room. or if there weren’t. where violence, history
and euphoria met within and preceded a body.

to regard such a body would be to take up a series of imagined objects
and to imagine those objects as facts. you might hope whatever was
there carried to the end.

what if the room were a state in constant motion. as geography. a
receding afternoon. as singular desire. two ravaged hands to light an
obscured interior.

the room recognizable through uncoupling from the body. in relief. as
building.

harvard university’s carpenter center is the only building in the united
states designed by le corbusier. “because of this distinction, he strove to
incorporate each of his five principles of new architecture.”

principle one: the replacement of supporting walls by a grid is the basis
of a new architecture.

from south street station, I walked to club café for a three-whiskey lunch.
the fake plants and desperately lacquered tables felt appropriate. I
spoke with ariel.

I wanted the day to feel plain. even that desire expressed itself modestly.

principle two: the absence of supporting walls means the house is unrestrained in its internal use. principle three: by separating the exterior of the building from its structural function, the façade is free from structural constraints:

elbowed crease. grecian jaw. how the eyes fell—you may take these objects as facts.

Saretta Morgan received a BA in writing from Columbia University and an MFA from Pratt Institute. As a text-based artist, her work examines relationships between intimacy and architecture. Her critical and creative work appear or are forthcoming in Tripwire, The Volta, Mutating Cities,The Guardian and Best American Experimental Writing 2018, among others. She has designed interactive, text-based experiences for The Whitney Museum of American Art, Dia Beacon and as a 2016-2017 Lower Manhattan Cultural Council Workspace resident. She is the author of the chapbooks room for a counter interior (Portable Press @ Yo-Yo Labs, 2017), and Feeling Upon Arrival (Ugly Duckling Presse, 2018).
Share:
© LitHub | Privacy
%d bloggers like this: