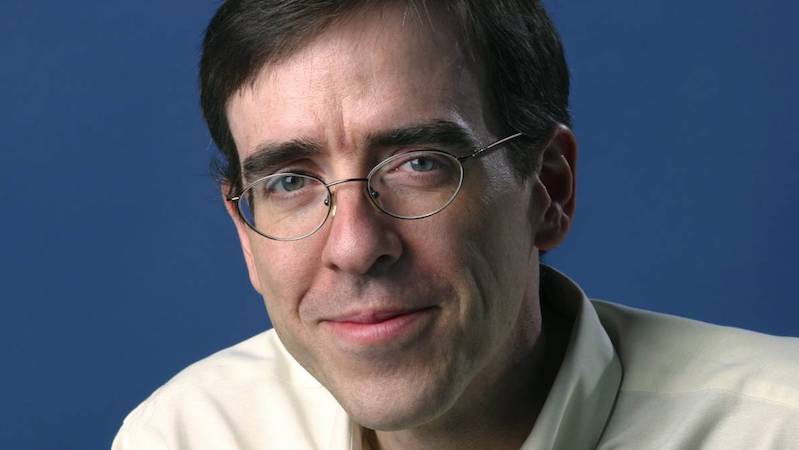 "The CIA could store secrets in a mixed review of a mid-list novel."

This week we spoke to the Editor of Book World at The Washington Post, Ron Charles. 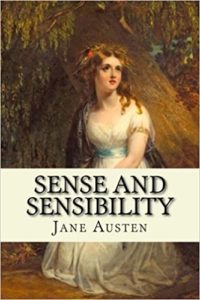 Ron Charles: Wouldn’t it have been a blast to review Sense and Sensibility in 1811? Such elegant wit. And who is this remarkable “Lady” author? Imagine writing the first “at home” profile. (Like any book section editor, I’m always supposed to be thinking, “What can we do besides just a review?”)

RC: Heralding is not the problem. We’ve got heralding coming out of our asses. It’s readers we need more of. The wonderful literary novel that “we” think is getting all the buzz is lucky to sell 15,000 copies.

RC: Being a newspaper book critic is not sitting around in your bathrobe curled up by the fire. It’s a job—a great job, but a job nonetheless. And its purpose is primarily not to tell the world what you happen to think about a particular book; it’s to engage your subscribers and to help them determine if they would like this book. Also, I think people imagine that critics love to pan books, but I hate doing that. I can never sleep the night before I publish a negative review. Some reviews I’ve written still depress me years later.

RC: Not coincidentally, the rise of social media coincided with the rapid decline of newspapers, which meant the loss of so many book sections around the country. But it would be misleading to say that we have fewer critical voices nowadays. We have exponentially more—on blogs, websites, online booksellers, etc. And I’m often delighted by the quality of reviews from these readers/writers. But in darker moments, I worry that social media might also have a cheapening effect on literary criticism. After all, in our attention-based economy, we get more of whatever we click on. Positive reviews get picked up, “liked” and shared by authors, fans and publishers, some of whom have hundreds of thousands of “friends.” Meanwhile, the CIA could store secrets in the middle of a mixed review of a mid-list novel. The overall effect could be (already is?) a critical culture that’s all cheerleading all the time in a desperate competition for attention.

RC: James Wood is always instructive and brilliant. I’m also impressed by a younger critic at the New Republic—and sometimes in our pages—named William Giraldi.

Ron Charles is the Editor of Book World at The Washington Post.