Your Ad Could Go Here: Stories 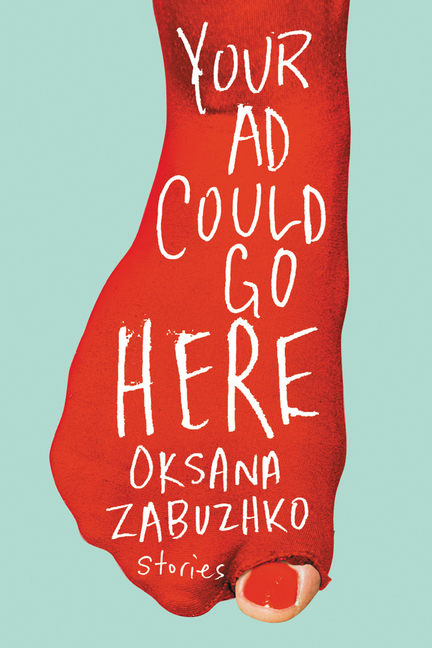 From the triumph of the Orange Revolution, which marked the start of the twenty-first century, to domestic victories in matchmaking, sibling rivalry, and even tennis, Zabuzhko manages to shock the reader by juxtaposing things as they are—inarguable, visible to the naked eye—with how things could be, weaving myth and fairy tale into pivotal moments just as we weave a satisfying narrative arc into our own personal mythologies.

What The Reviewers Say
Rave Olena Jennings,
Los Angeles Review of Books
Rich, lyrical descriptions lasso the reader into the lives of the characters and into the historical dramas of the past and present ... The gravity of the subjects differs from piece to piece, yet the seriousness of Zabuzhko’s tone lends all the characters dignity ... Zabuzhko herself seems fully in command of her language. We get a deep sense of the camaraderie that takes hold of strangers during uprisings, and of the way one comes to crave that feeling ... We are made to feel the lives of the sisters Hanna and Olenka, to dwell in their skins ... Yet the story that most effectively portrays the relationship between female protagonists is the appropriately titled 'Girls.' In it, Zabuzhko’s gift for depicting female sensuality and interconnection shines like nowhere else ... The words she has found are nearly always perfect, one leading effortlessly to another. The reader moves through the text as if following the scent of flowers.
Read Full Review >>
Rave Allison Braden,
Asymptote
Whitewater sentences cascade around banks of commas and drop the reader into new altitudes. Tossed-out asides contain a depth of experience and reveal Zabuzhko’s dedication to her theme ... The women of these stories observe their own actions and feelings amid both internationally significant events...and more quotidian turning points ... But their preoccupation is both intellectual and physical: Zabuzhko’s characters are unapologetically embodied. Their complicated and evolving relationships with physicality are treated with respect, as an integral component of selfhood, whether they’re embracing their own sexuality or confronting a loss of beauty ... Taken together, these stories push for a way forward for Ukrainian women and celebrate the country’s activists ... Her luxurious prose indulges Eve as she reflects, literally and figuratively, on herself, contemplating thoughts, actions, and a bare body that are all her own. Zabuzhko holds readers rapt as Eve—women—shucks off the notion of being made in anyone’s image, and we’re still rapt when, finding fierce power in her own experience, she finally looks up and holds our gaze.
Read Full Review >>
Mixed Mariko Hewer,
Washington Independent Review of Books
It’s a rarity to come across writing that strikes an intimate tone, drawing you close and whispering tantalizing secrets in your ear. In Your Ad Could Go Here, Oksana Zabuzhko attempts this confessional tenor, occasionally achieving it but more often falling short, perhaps due to her rambling prose ... Unfortunately, the author’s writing style — expansive, meandering, parenthetical — deadens the emotional punch ... Some sentences are nearly a full page long. Readers may find themselves several pages into a story without any idea where it’s heading or what it’s about ... Luckily, Zabuzhko’s collection includes enough stories that I was able to experiment with my reading. When I treated each piece as a conversation — one in which Zabuzhko was doing most of the talking and I was listening to an interesting anecdote — it became easier to digest content and meaning, to appreciate the author’s gemlike nuggets of wisdom ... These observations, so uncomplicated, are...stunning when given room to breathe.
Read Full Review >>
See All Reviews >>
SIMILAR BOOKS
Fiction 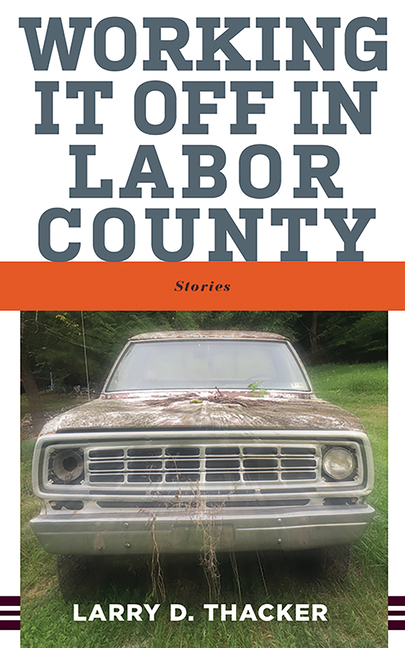 Lord the One You Love Is Sick
Kasey Thornton
Positive
Fiction

The (Other) You: Stories
Joyce Carol Oates
Rave
What did you think of Your Ad Could Go Here: Stories?
© LitHub | Privacy