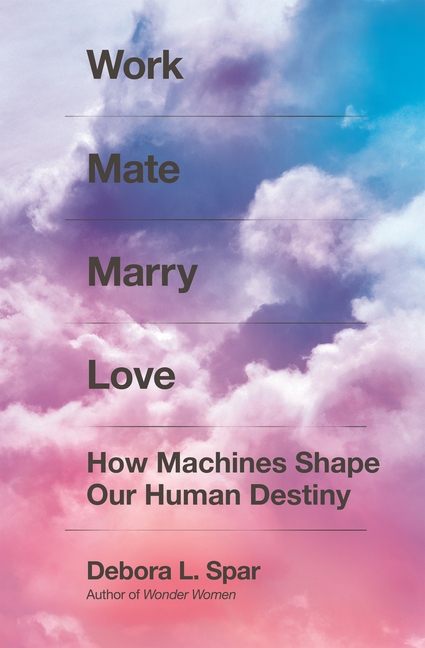 Harvard Business School professor and former Barnard College president Debora L. Spar offers an account of how technology has transformed our intimate lives in the past, and how it will do so again in the future.

What The Reviewers Say
Mixed Amanda Hess,
The New York Times Book Review
Spar spends the first half of the book looking backward, tracing how monogamy sprang from the plow, how the steam engine pried open a gender divide at work and home, and how the dishwasher set the stage for the second-wave feminist movement. When she is excavating this history, Spar carves convincing paths through mountains of academic and historical records. But as she veers into the present and pitches toward the future, her visions become murkier and her trail of evidence grows faint ... I don’t know if Spar is right about what the future holds, but her view of the present reveals some limitations. She can treat decade-old technologies as if they are vexing new developments ... Her section on developments in hormone therapy and their impact on gender expression mostly emphasizes her own experience straining to parse these changes, which she does not appear to have yet mastered ... Though Spar is interested in the cultural side of technology, the strict determinism of her argument — tech begets culture — can flatten the complex interplay of these forces. Spar plugs so many innovations and social shifts into her thesis, jumping from in vitro gametogenesis to hormone therapy to sex robots, that her insights can feel programmatic, and at times strangely dehumanizing ... a book that seems interested in human experience only insofar as it relates to some tool.
Read Full Review >>
Positive Natalie Browning,
Library Journal
This is a humanizing and unique take on technology is a necessary addition to the genre; Spar’s voice included with the history will keep readers engaged in what could otherwise be dry information.
Read Full Review >>
Pan Annette Lapointe,
The New York Journal of Books
... appears urgent and timely. The book takes on such topics as gender roles, reproductive technologies, and the changing nature of work—all of which haunt a public under terrible social and economic pressures. Yet those pressures are only occasionally addressed, and when they are, the framing reveals much about this book’s fundamental flaws ... divided into three sections, each ambitious enough to merit its own volume ... While a thoughtful scholar might narrow her vision or consider a multi-volume approach, Spar barrels forward with more ambition than care ... If she’d limited her discussion to a business approach, there might be value here, but Spar instead attempts to illuminate complex issues of gender, labor, and history without a significant background in any of the three. The resulting material is simplistic, poorly researched, and resistant to both intersectionalism and decades of careful scholarship ... The resulting 'We' I 'the way We live' is overtly white, middle-class, bourgeois, aggressively capitalist, and apparently heterosexual until the 1980s, when white, middle-class gay men spontaneously emerge to join humanity’s run toward uncomplicated posthumanism, mediated by technology and pleased with the results. This is, of course, the 'we' that’s been represented in mainstream discourse for most of American history, but in the present context, it borders on obscene ... If Work, Mate, Marry, Love is intended as a scholarly text, it’s a failure. Its chapters are thinly presented and poorly researched, ignoring decades of careful, detailed scholarship ... If Work Mate is intended as an introductory text for a popular audience, it’s an oversimplified travesty, apparently intended to provide a theoretical framework for business and political policies that fail to take into account the lived reality and ongoing needs of most of the people who actually 'live now.'
Read Full Review >>
See All Reviews >>
SIMILAR BOOKS
Non-Fiction 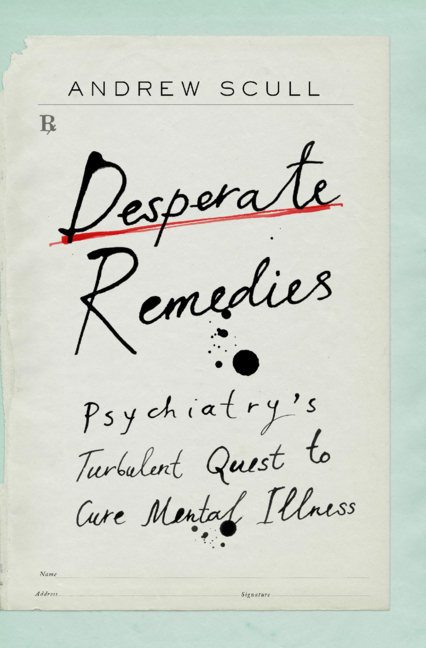 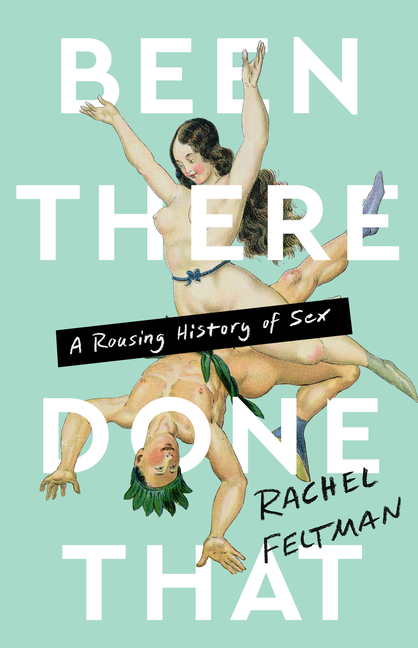 Been There, Done That: A Rousing History of Sex
Rachel Feltman
Positive
Non-Fiction 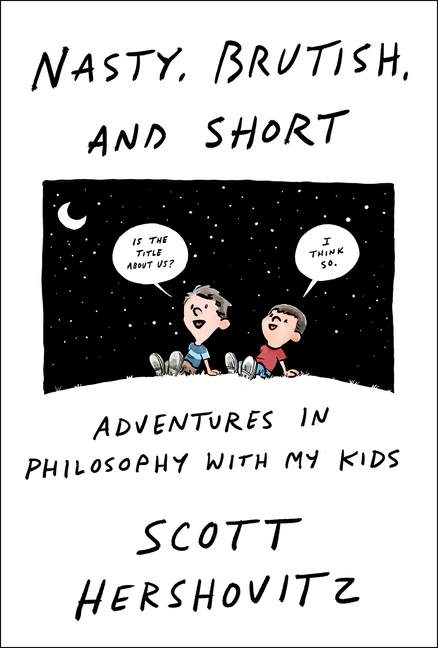 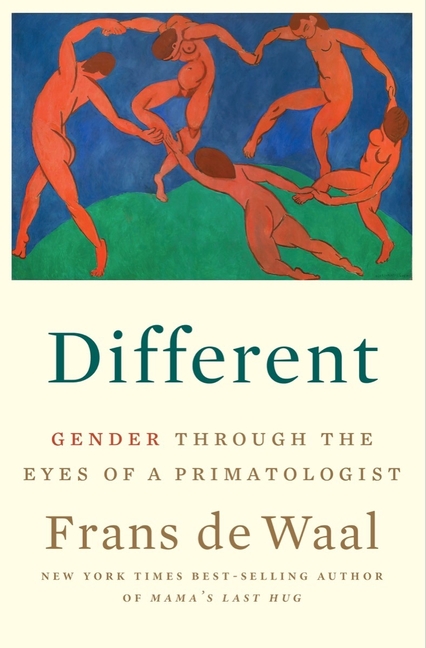 Different: Gender Through the Eyes of a Primatol…
Frans de Waal
Positive
Culture 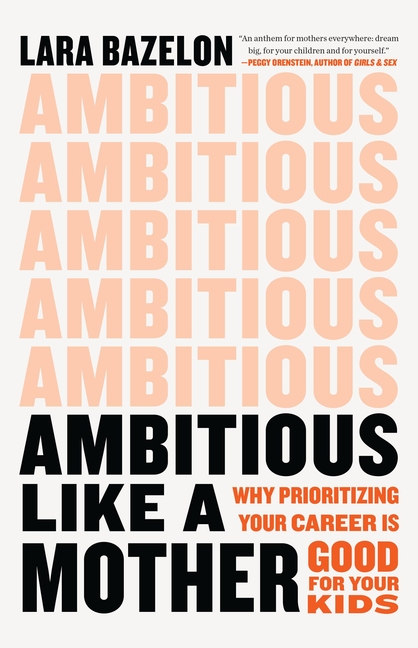 Ambitious Like a Mother: Why Prioritizing Your C…
Lara Bazelon
Positive
What did you think of Work Mate Marry Love: How Machines Shape Our Human Destiny?
© LitHub | Privacy