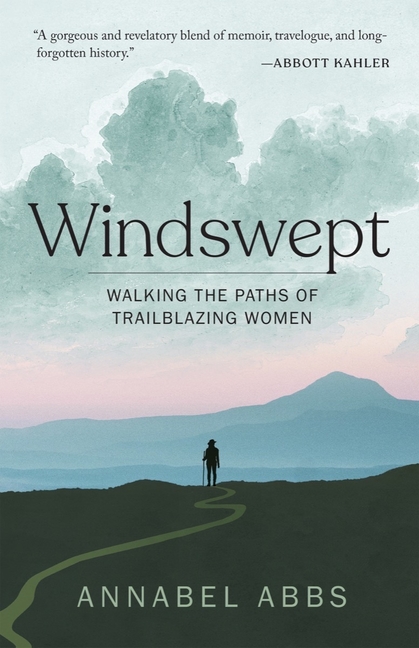 Abbs narrates her journey following the same hiking trails as eight pioneering women, whose stories she unfolds along the way: including Georgia O'Keeffe in the empty plains of Texas and New Mexico, Nan Shepherd in the mountains of Scotland, Gwen John following the French River Garonne, Daphne du Maurier along the River Rhône, and Simone de Beauvoir through the mountains and forests of France.

What The Reviewers Say
Rave Pauline Finch,
Bookreporter
Especially compelling about the book’s prose is its clarity and frankness about the vulnerability of the unaccompanied female body on foot. Abbs doesn’t shy away from commenting on the same challenges faced by her historic walking mentors, who had to deal with menstruation, relieving themselves, finding safe places to sleep, or avoiding predatory male attention. None were postmenopausal when they undertook their legendary journeys. If I could be allowed one 'nitpick' in Windswept, it’s the book’s total lack of maps or pictures of the women and places Abbs writes about. But as a timely inspiration for all of us to get off the couch and walk—somewhere, anywhere—just for the sake of it, it’s one of the most exhilarating and masterful reflections ever on how to meaningfully move on our own feet and the remarkable women who made this a unique expression of their being.
Read Full Review >>
Positive Laurie Hertzel,
The Star Tribune
Part memoir, part biography, part history, part rumination, Windswept is a fascinating, deeply thoughtful read. It delves into all sorts of questions about these eight women in particular, and about walking women in general ... She writes cogently about fear ... At times, Abbs veers too far into speculation as to why these eight women walked, or what it did for them, and at other times her musing wanders a little off course ... But these oversteps might just be evidence of Abbs' determination to get to the essence of what motivated these women ... Windswept is a thoughtful dive into how hiking settled the minds and calmed the nerves of eight women—as well as the author.
Read Full Review >>
Mixed Heller McAlpin,
The Wall Street Journal
... [an] invigorating paean to the liberating power of rural rambles ... readers may rue the book’s lack of illustrations ... an investigative memoir, blending personal narrative with deeply researched cultural history to shed light on both. Unfortunately, while Ms. Abbs’s brief biographies are unfailingly interesting and even revelatory, the personal side of her book is less compelling ... On the cusp of empty-nesthood...Ms. Abbs scrambles in the wake of her subjects and strains to find common ground with them ... Too often, Ms. Abbs creeps into self-help territory ... The landscape, too, frequently disappoints. Majestic riverbanks and rugged mountainsides have devolved into ugly industrialized wastelands and asphalt highways by the time Ms. Abbs gets there ... Bloated by several forewords and afterwords, Windswept comes to feel like an overstuffed backpack ... Clearly, though, Ms. Abbs is passionate about her subject ... Reading about the unfettered freedom to roam enjoyed by these trailblazing women induced considerable vicarious pleasure—and envy.
Read Full Review >>
See All Reviews >>
SIMILAR BOOKS
Art 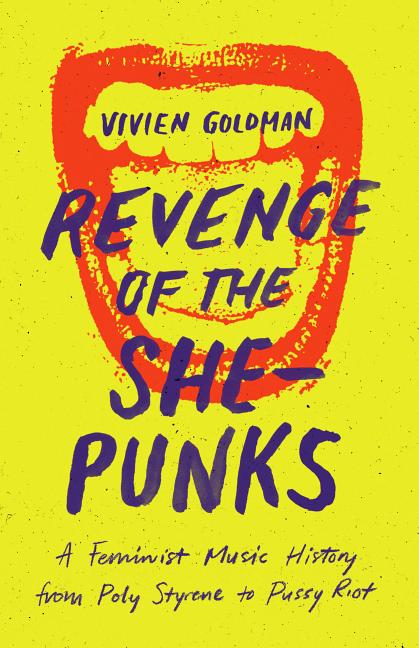