Wild: From Lost to Found on the Pacific Crest Trail 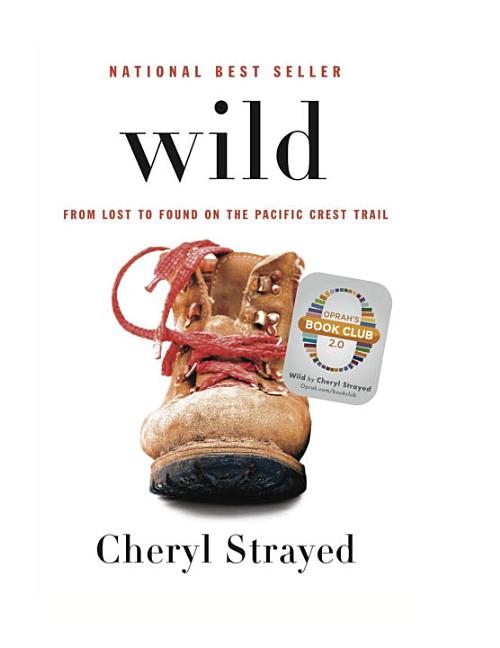 At twenty-two, Cheryl Strayed thought she had lost everything. In the wake of her mother's death, her family scattered and her own marriage was soon destroyed. Four years later, with nothing more to lose, she made the most impulsive decision of her life: to hike the Pacific Crest Trail from the Mojave Desert through California and Oregon to Washington State—and to do it alone.

What The Reviewers Say
Rave Dwight Garner,
The New York Times Book Review
Cheryl Strayed’s new memoir...pretty much obliterated me. I was reduced, during her book’s final third, to puddle-eyed cretinism. I like to read in coffee shops, and I began to receive concerned glances from matronly women, the kind of looks that said, 'Oh, honey.' It was a humiliation. To mention all this does Ms. Strayed a bit of a disservice, because there’s nothing cloying about Wild It’s uplifting, but not in the way of many memoirs, where the uplift makes you feel that you’re committing mental suicide. This book is as loose and sexy and dark as an early Lucinda Williams song. It’s got a punk spirit and makes an earthy and American sound ... The clarity of Ms. Strayed’s prose, and thus of her person, makes her story, in its quiet way, nearly as riveting an adventure narrative as Jon Krakauer’s...Into the Wild and Into Thin Air. ... Parts of this frank and witty book belong in Best American Sex Writing 2013. ... The lack of ease in [Strayed's] life made her fierce and funny; she hammers home her hard-won sentences like a box of nails. The cumulative welling up I experienced during Wild was partly a response to that too infrequent sight: that of a writer finding her voice, and sustaining it, right in front of your eyes.
Read Full Review >>
Rave Melissa Katsoulis,
The Telegraph (UK)
Yes, [Strayed] has a film deal and yes, Wild has its share of fierce fauna, bad men with knives and extreme physical privation. But what makes her account of a solitary 1,000-mile trek along the Pacific Crest Trail...so special is its serious analysis of what being alone in the wild really means ... You don’t expect hardcore wilderness writing to contain steamy sex scenes, but that’s just another quirk that makes this extraordinary book unique. Beneath the noisy thrills, however, there’s something sad and solemn: an absolute aloneness that must be faced before Strayed can move on with life ... The woman who emerges from the wilderness is scarred and strong and ready for life, and her inspirational account of a transformative journey is truly wild: dirty, beautiful and serene.
Read Full Review >>
Rave Sarah Wheeler,
The Guardian
In this hugely entertaining book, Cheryl Strayed takes the redemptive nature of travel – a theme as old as literature itself – and makes it her own ... Mostly, Strayed saw no one, but she is good on the peculiar intimacy one strikes up on chance encounters in strange parts, and the camaraderie on the trail, when freeze-dried noodles, Elastoplast and news of fresh snowfalls are exchanged in long nights around the camp fire. I enjoyed those passages immensely. Similarly, she writes well about the relationship one has with books when alone and travelling ... Wild tracks the physical changes as a body gets turned inside out in three months, and more interestingly, the prose reveals Strayed's return to sanity ... Sex is a leitmotif ... Sex is one of the last taboos in women's travel writing, and I have noticed that male reviewers tend not to like it. They know, I hope, where they can stick their dislike, and well done Cheryl Strayed. Despite the Wagnerian tempests that led to the journey, a quiet dignity inhabits the heart of this book ...There are longueurs in the story and stylistic infelicities in the prose. But she lobs in lots of yeasty direct speech to keep the book, like the journey, on the road. I can't wait for the film.
Read Full Review >>
See All Reviews >>
SIMILAR BOOKS
Memoir 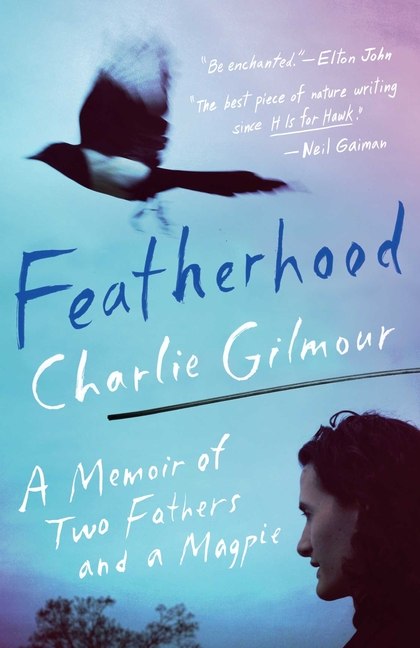 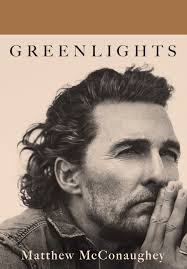 To Be Honest
Michael Leviton
Positive
What did you think of Wild: From Lost to Found on the Pacific Crest Trail?
© LitHub | Privacy