Who Killed My Father 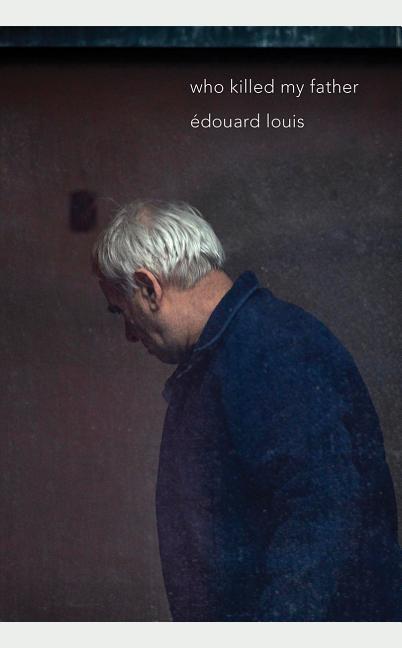 The acclaimed French writer of The End of Eddy writes a letter to his father, contemplating the social and political circumstances that led to his poverty, physical disability, and embrace of toxic masculinity.

What The Reviewers Say
Positive Lauren Elkin,
The Guardian
Through a non-chronological series of memories—fragments of his childhood concerning his father—Louis takes aim at the self-defeating masculine ethos of the place where he grew up ... With remarkable delicacy and understanding, Louis conveys the relationship between a father and a son whose love for each other is so fierce and so hard to assimilate to their experience of masculinity that it often can be mistaken for hatred. The careful, deliberate narrative reads as if Louis were testifying, or building a case for a jury in real time ... Who Killed My Father reads like a hinge work between Louis’s early autobiographical fiction and the mature writing that is surely to come: perhaps a gilets jaunes Germinal for the 21st century.
Read Full Review >>
Positive MARTHA ANNE TOLL,
NPR
... a brief, poetic telling of the myriad ways societal contempt, homophobia, and poverty can kill a man ... Louis' clear-sighted awareness of this masculine insanity allows him to paint a sympathetic portrait ... There is a universality to this story — the child's longing for acceptance contrasted with the mature son's painful journey to understand why his father behaved as he did ... Capturing the macro and micro culprits in Who Killed My Father, Louis serves as both raconteur and son, expressing deep and considered empathy for a man whose absence looms large.
Read Full Review >>
Positive BRIAN GOLDSTONE,
The New Republic
Louis offers damning realism in the service of structural critique ... At first glance, coming in at just over a hundred pages, Who Killed My Father seems slighter, less momentous than [Louis’s] previous work... It quickly becomes clear, however, that the new book has a force and immediacy all its own ... If The End of Eddy gave the French literary public a window onto the social world of people they didn’t know existed (or whose existence they had gladly ignored), Who Killed My Father is a crucial text for a moment when those people are refusing to die quietly ... Perhaps the son, improbably, has been able to resuscitate his father.
Read Full Review >>
See All Reviews >>
What did you think of Who Killed My Father?
© LitHub | Privacy