Whistle in the Dark 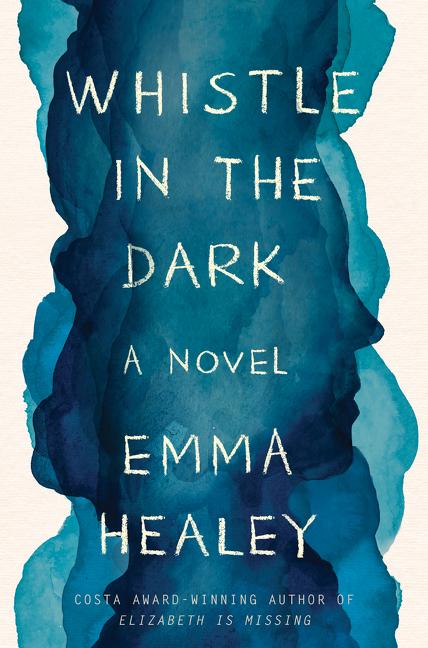 When a teenage girl turns up four days after disappearing, unable or unwilling to say what happened while she was gone, her mother struggles to unravel the mystery of her absence and connect with her troubled daughter.

What The Reviewers Say
Rave Jenny Colgan,
The Guardian
Most of the book details Jen’s attempts to coax her teenager into opening up and revealing what has happened during her disappearance. The desperate love of a parent for a child they cannot know is wonderfully true to life, and despite the rather bleak set-up, there are a lot of very funny moments ... And the ending, in which Jen retraces her daughter’s actual footsteps, feels both cathartic and satisfying—more so than any high-concept shock twist could have been.
Read Full Review >>
Positive Zoë Apostolides,
The Financial Times
It is in these moments, the small changes Jen notices, the longing for communication and understanding, where Healey’s writing is at its best—eliciting compassion for both characters in their respective miseries, even as they seem to dance around each other ... Healey writes a nuanced portrait of a woman both obsessed by her daughter’s wellbeing and simultaneously resentful of the 'Supermum' label that seems to taunt her from a garish office mug ... Jen does, eventually, discover what took place. There are some distracting mythological digressions, as Jen ruthlessly explores every possibility, every angle, every potential clue, and tantalising hints at the supernatural are never fully developed. The novel’s real strength, though, lies in its examination of such intimate familial ties and the incredulity that in a world of Google Earth, rolling news and endless online discussion groups, something—a mystery—could still go unmapped.
Read Full Review >>
Rave Fatima Taha,
The Washington Independent Review of Books
While the focus of the novel is Lana, Healey also makes readers suspicious of its unreliable narrator, Jen. Lana may be unstable, but readers are subtly reminded to question concepts like 'sanity' as Jen teeters on the brink of madness herself. The shock and stress of living with a suicidal, self-mutilating daughter bends Jen’s mind into an ever-darker state ... How does a reader trust someone who cannot trust herself? That is the central question of this novel. The writing will make readers feel like everyone is a little insane ... Healey’s skill as a writer is laudable for the way she manipulates the English language so that words and the meanings attached to them suddenly become slippery ... Whistle in the Dark is not to be missed.
Read Full Review >>
See All Reviews >>
SIMILAR BOOKS
Literary

Please See Us
Caitlin Mullen
Rave
What did you think of Whistle in the Dark?
© LitHub | Privacy