When America Stopped Being Great 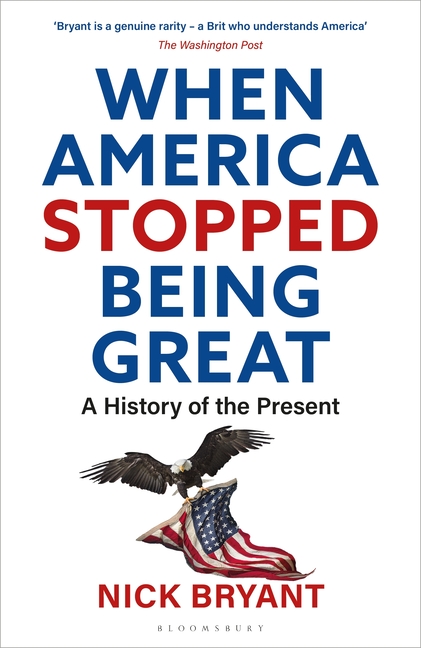 In When America Stopped Being Great, veteran reporter and BBC New York correspondent Nick Bryant reveals how America's decline paved the way for Donald Trump's rise, sowing division and leaving the country vulnerable to its greatest challenge of the modern era. Deftly sifting through almost four decades of American history, from post-Cold War optimism, through the scandal-wracked nineties and into the new millennium, Bryant unpacks the mistakes of past administrations, from Ronald Reagan's 'celebrity presidency' to Barack Obama's failure to adequately address income and racial inequality. He explains how the historical clues, unseen by many (including the media) paved the way for an outsider to take power and a country to slide towards disaster.

What The Reviewers Say
Rave Jacob S. Hacker,
The Washington Post
The tradition of foreign thinkers commenting on American democracy is long and distinguished ... To this venerable genre, Nick Bryant adds an un-Trollopian modern sensibility and a great deal of journalistic flair. A longtime BBC correspondent, the British-born Bryant has covered the United States from the United States for much of his distinguished career. In When America Stopped Being Great, he offers what the book’s subtitle calls 'a history of the present.' But it’s really an elegy for a nation that Bryant first came to know as a young man on an extended visit to Orange County, Calif., amid native-son Ronald Reagan’s 'morning in America' campaign and the 1984 Los Angeles Olympics ... If Bryant is echoing foreign laments, he nonetheless gives them a fresh arc. Drawing from his crammed reporters’ notebook and crumbling love affair with his adopted country, he tells a story familiar to anyone who’s cared too much about someone intent on self-destruction. In Bryant’s dark but deftly told tale, the United States is in the final stages of a precipitous, ongoing and likely irreversible decline.
Read Full Review >>
Rave Kirkus
BBC senior foreign correspondent Bryant mounts a scathing indictment of the polarization and degradation that have transformed the U.S. ... After [Bryant's] trenchant yet bleak history, however, his hope for unification seems unlikely. An adroit political critique.
Read Full Review >>
Rave Publishers Weekly
BBC foreign correspondent Bryant (Confessions from Correspondentland) delivers a revealing outsider’s perspective on the roots of America’s current state of 'disunion' ... Bryant’s pithy observations [...] offer fresh insight. This well-informed portrait of American dysfunction hits home.
Read Full Review >>
See All Reviews >>
SIMILAR BOOKS
Non-Fiction 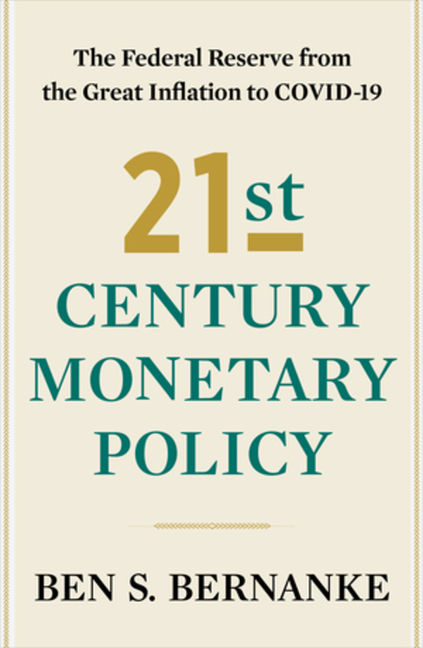 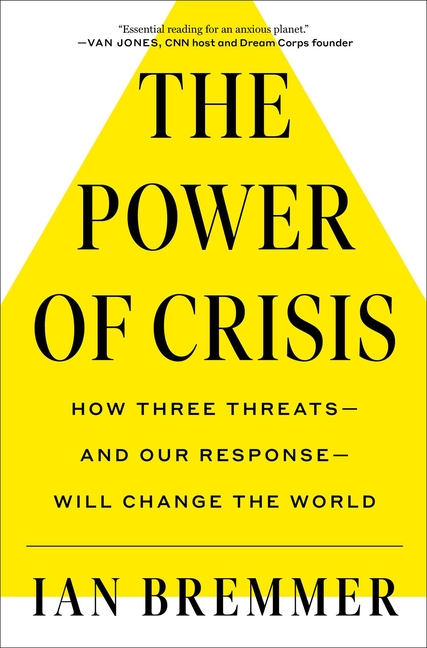 The Power of Crisis: How Three Threats - And Our…
Ian Bremmer
Positive
Criticism

Our Unfinished March: The Violent Past and Imper…
Eric Holder
Positive
What did you think of When America Stopped Being Great?
© LitHub | Privacy