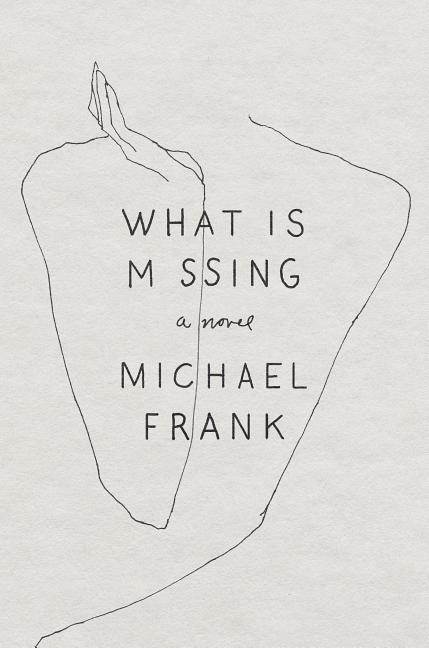 Costanza Ansaldo is convinced that she has made peace with her childlessness. Then she meets, first, Andrew Weissman, an acutely sensitive seventeen-year-old, and, soon afterward, his father, Henry Weissman, a New York physician who specializes in reproductive medicine.

What The Reviewers Say
Positive Sam Sacks,
The Wall Street Journal
... is in many ways a soothingly traditional production ... The complicated family unit [the protagonist] ultimately forms is very much like this rewarding novel: something that may appear basic and old-fashioned but is in reality built on uncharted ground.
Read Full Review >>
Positive Annie Bostrom,
Booklist
Frank’s characters share the spotlight somewhat unsteadily, and their emotions sometimes feel just out of reach. Still, touching on heady topics with plot aplenty, this will easily appeal to readers who like to lose themselves in big, multivoiced dramas of love and family.
Read Full Review >>
Mixed Johanna Alonso,
The Washington Independent Review of Books
The most fundamental flaws of this novel are, unfortunately, also its most fundamental plot points: the relationship between Henry and Costanza, and Costanza’s fertility treatments. Neither is particularly fun to read about ... The pair’s coupling seems slapdash; I didn’t understand what they saw in one another. And the constant bombardment of information about how in-vitro fertilization works rivals reading a medical textbook in terms of entertainment value ... Unfortunately, these two subjects take up around 75 percent of the book’s latter half ... But author Frank’s novel isn’t devoid of an interesting story. It’s just that the most fascinating parts of the plot are buried under significantly less-fascinating parts ... Frank also introduces a large cast of colorful characters that could have been excellent distractions from Henry and Costanza’s relationship, but who are, instead, relegated to the sidelines ... Generally, the author fails to give his female characters their due...Yes, even Costanza. Her leading-lady status does nothing to save her from being defined by her relationships with men ... Frank’s prose ranges from weak to stellar. I found some sections difficult to read. But others hinted at a much greater potential ... has many of the right ingredients, but they are terribly proportioned, like cookies made with two cups of salt and a pinch of flour, rather than the inverse ... There is substance to this novel, but some things — quite a few things — are still missing.
Read Full Review >>
See All Reviews >>
SIMILAR BOOKS
Coming Soon

Fellowship Point
Alice Elliott Dark
Rave
What did you think of What Is Missing?
© LitHub | Privacy