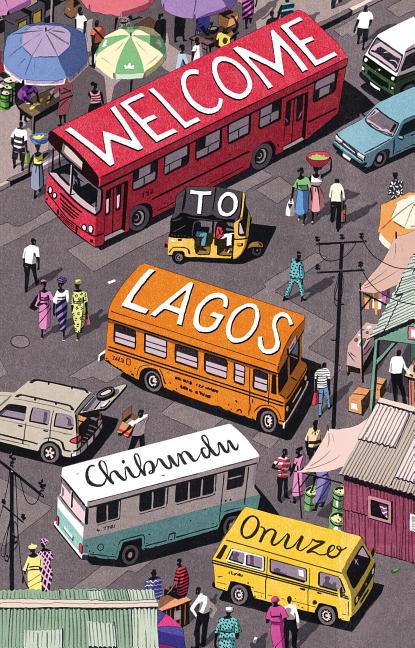 When the army officer Chike Ameobi is ordered to kill innocent civilians, he knows it is time to desert his post. As he travels toward Lagos with Yẹmi, his junior officer, and into the heart of a political scandal involving Nigeria’s education minister, Chike becomes the leader of a new platoon, a rag-tag band of runaways who share his desire for a different kind of life.

What The Reviewers Say
Rave The Economist
These worlds—rich and poor, urban and rural, privileged and powerless, Muslim and Christian, Igbo and Yoruba—collide to spectacular effect as their paths cross and power shifts hands in surprising and unexpected ways, and then does so again, and again. It is an unlikely plot, but Ms Onuzo pulls it off, revealing the fault lines in her country’s society—or indeed those of any half-formed democracy. Though drenched in Lagosian atmosphere, the book wears its Nigerian setting lightly: it is clearly the work of a pan-African and an internationalist—and is all the better for it.
Read Full Review >>
Positive Angela Ajayi,
The Minneapolis Star
It is a true testament to Onuzo’s natural storytelling skills that she orchestrates, with humor, panache and multilingualism, the meeting of all these characters ... To her credit, despite the multiplying points of view and the ever-ensuing drama, Onuzo never really cedes control of the plot even as it twists in unbelievable ways, and as it shifts from Lagos to London, a move that diffuses the not-so-novel focus of the book — rampant greed and corruption know no bounds in today’s Nigeria — but abides by the transnational currents in recent fiction from writers with Nigerian roots.
Read Full Review >>
Rave Poornima Apte,
Booklist
How do you take the teeming microcosm that is Lagos, set it against a backdrop of Nigeria’s slow suicide by oil, and still manage to write one helluva novel? You weave a crisp story that uses well-fleshed characters and a razor-tight plot and stick closely to the 'show not tell' philosophy ... What follows is a tangy Ocean’s Eleven–esque escapade that exposes class and ethnic divides in the country even as it manages to mock the West for its colonial gaze toward the African continent as a whole. Full of nuance, the story spares no one as it careens toward its satisfying finale.
Read Full Review >>
See All Reviews >>
SIMILAR BOOKS
Fiction 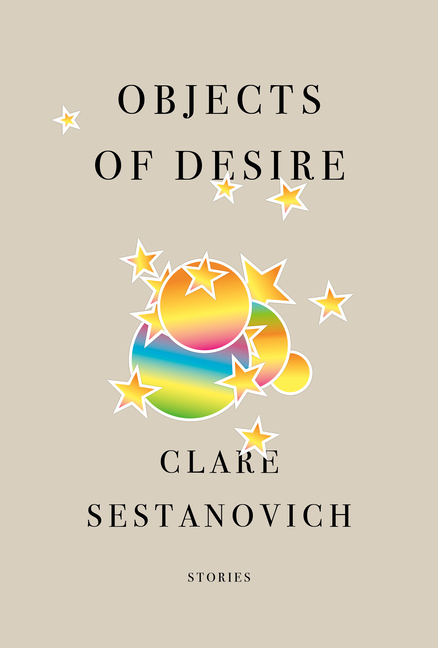 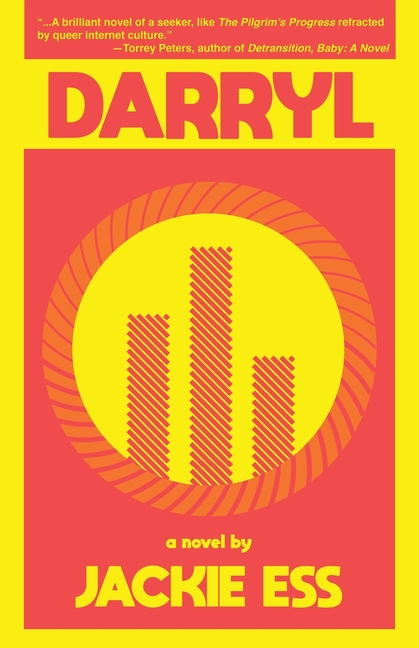 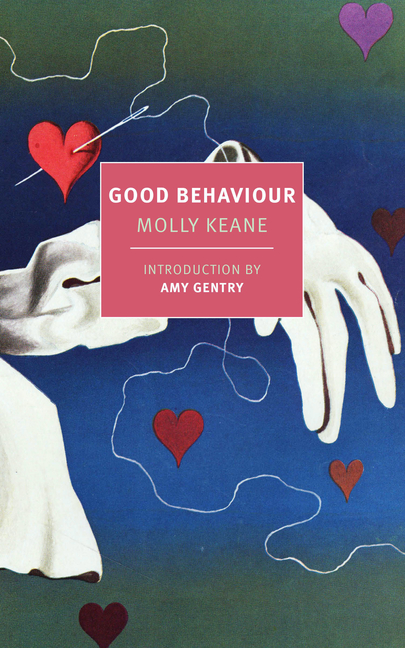 Good Behaviour
Molly Keane
Rave
What did you think of Welcome to Lagos?
© LitHub | Privacy