We Do What We Do in the Dark 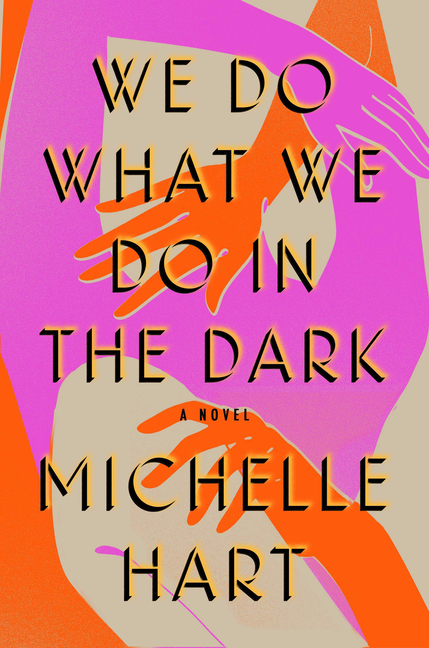 Mallory is a freshman in college when she meets the woman. She sees her for the first time at the university's gym, immediately entranced by this elegant, older person, whom she later learns is married and works at the school. Before long, they begin a clandestine affair. Self-possessed, successful, brilliant, and aloof, the woman absolutely consumes Mallory, who is still reeling from her mother's death a few months earlier. Mallory retreats from the rest of the world and into a relationship with this melancholy, elusive woman she admires so much yet who can never be fully hers, solidifying a sense of solitude that has both haunted and soothed her as long as she can remember. Years after the affair has ended, Mallory must decide whether to stay safely in this isolation, this constructed loneliness, or to step fully into the world and confront what the woman meant to her, for better or worse.

What The Reviewers Say
Rave Scaachi Koul,
New York Times Book Review
Is it a uniquely female experience to meet another woman, fall for her brains and beauty and brawn and complications and want to consume her? ... The protagonist in Michelle Hart’s debut novel feels this pull on every page of We Do What We Do in the Dark ... While there’s all this talk about dystopian fiction set in worlds where men no longer exist, Hart has written a realistic world where women do all the talking, to each other, and rarely about the men in their lives. It’s a world that, though a little lachrymose, is still a pleasure to live in ... Hart’s novel does something exceptional that few pieces of fiction have done successfully: She presents the older married professor as not only a complicated figure worthy of desire and suspicion, but makes her a woman too. A weaker novel would’ve made the woman 'the man' instead ... We Do What We Do in the Dark has flashes of Sally Rooney’s Conversations With Friends, or Halle Butler’s The New Me. Sometimes it’s erotic, sometimes it’s devastating. Maybe this is what the new erotic thriller has morphed into in literature — less about the horror of sex and romance and more about the thrill of quiet despair and ruin. But the writing always crackles, written by someone who clearly knows what it’s like to desire another woman in ways you just barely understand.
Read Full Review >>
Rave JESSICA FERRI,
The Los Angeles Times
On the surface, Michelle Hart’s debut novel might fall into the category of a book in which nothing happens. But that’s part of its subterfuge. This story lives up to its title; its meaning lies in its shadows ... While the theme of mothers and daughters overlays this book, it is a camouflage. This is a novel about the specific breed of crippling loneliness that often accompanies burgeoning queer desire ... In the end, this book is not an erotic thriller, nor a comment on #MeToo, nor an elegiac coming-of-age story about surviving a parent’s death. It’s more interesting. We Do What We Do in the Dark is a novel of coming out — not just as a queer woman but as a person. Mallory is sharing her story, embracing her desire and, in doing so, embracing herself.
Read Full Review >>
Rave ﻿DREW GREGORY,
Autostraddle
﻿Hart’s novel is such a triumph because it goes beyond this one defining relationship ... at its best once it moves to the past.
Read Full Review >>
See All Reviews >>
SIMILAR BOOKS
Fiction

All the Things We Don't Talk about
Amy Feltman
Positive
Fiction 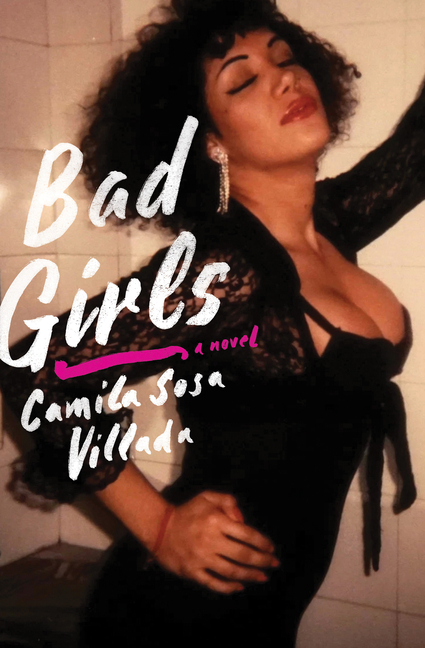 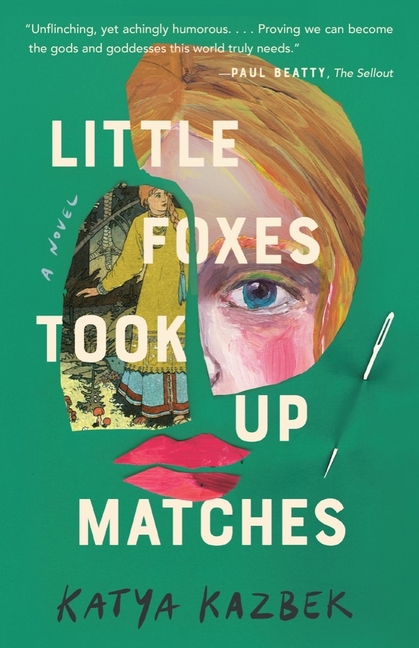 Vagabonds!
Eloghosa Osunde
Rave
What did you think of We Do What We Do in the Dark?
© LitHub | Privacy