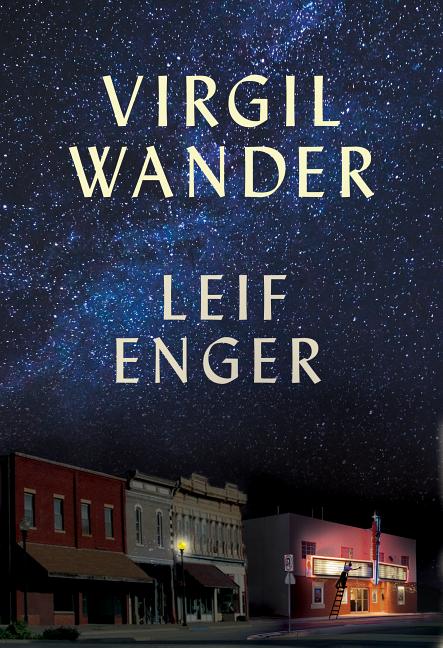 The first novel in ten years from award-winning author Leif Enger, Virgil Wander follows the inhabitants of a Midwestern town in their quest to revive its flagging heart. Suffering from a concussion and possibly hallucinations after his car plunges into the icy Lake Superior, Virgil, the middle-aged town clerk and owner of a decrepit money pit of a movie theater, decides to take his emergence from the lake as a sign of rebirth.

What The Reviewers Say
Rave Annie Bostrom,
Booklist
Virgil’s narration is a joy: he lost his adjectives in the crash, making for their gleeful insertion each time he remembers one. Enger populates down-on-its-luck Greenstone with true characters—charming Virgil, his love interest, friends, and not-quite-friends, and even some wily wildlife—and gives them diverting plotlines aplenty, but the focus of his bright and breathing third novel feels mostly like life itself, in all its smallness and bigness, and what it means to live a good one.
Read Full Review >>
Positive Ellen Akins,
Minneapolis Star Tribune
It’s an expansive vision Enger has, peopled with pretty regular folks but with room for romance and redemption, the drama of the everyman and the everyday ... Enger’s peculiar blending of poetic plainness and self-conscious artifice is such that, if you aren’t rolling your eyes at that Hiawathan tall tale, then you can be sure you’ve been expertly led into the realm of fiction where everything is possible...
Read Full Review >>
Rave Nickolas Butler,
The New York Times Book Review
... Virgil Wander... is one of the most engaging protagonists I’ve encountered in years ... Reading the novel is like walking into your beloved uncle’s bachelor pad: Every page is packed with curios and brimming with delightful nostalgia. But the nostalgia is well modulated ... Enger’s first novel in 10 years marks him as a foremost stylist. His prose is rhapsodic, kaleidoscopic and — I’ll say it — enviable. Even more enviable is the rare feat of writing a comedic literary novel that is also a page-turner ... Virgil Wander is a lush crowd-pleaser about meaning and second chances and magic.
Read Full Review >>
See All Reviews >>
SIMILAR BOOKS
Fiction 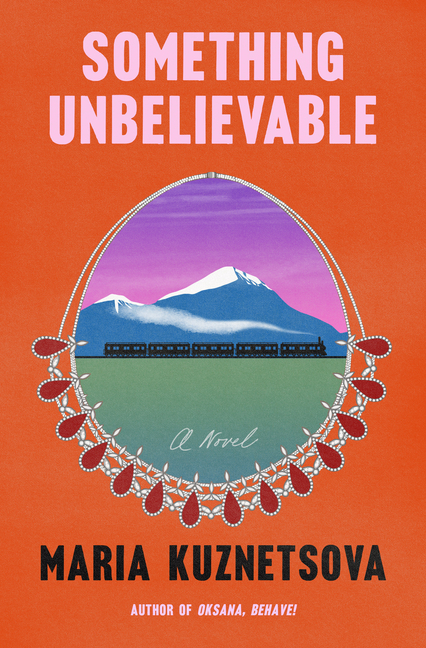 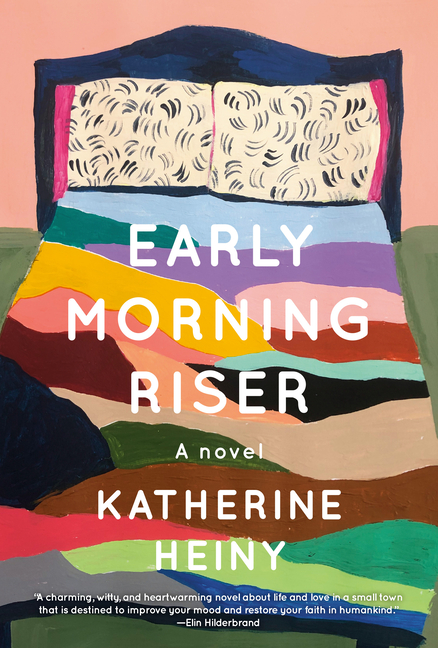 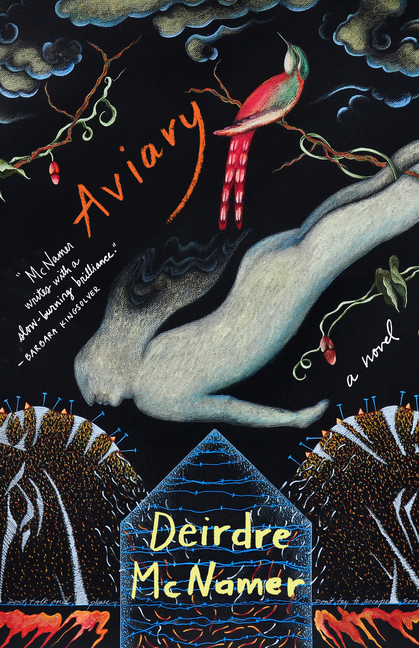 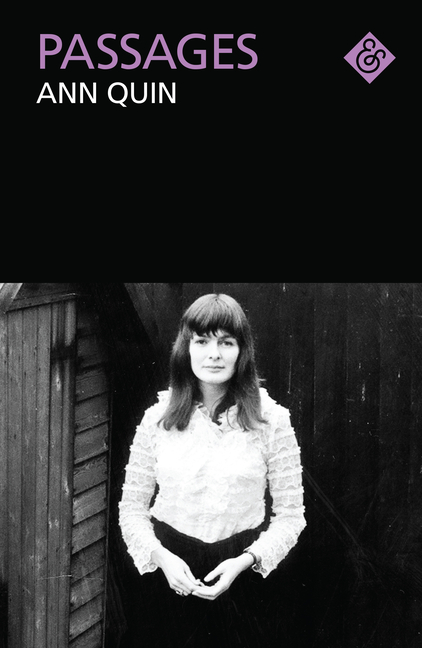 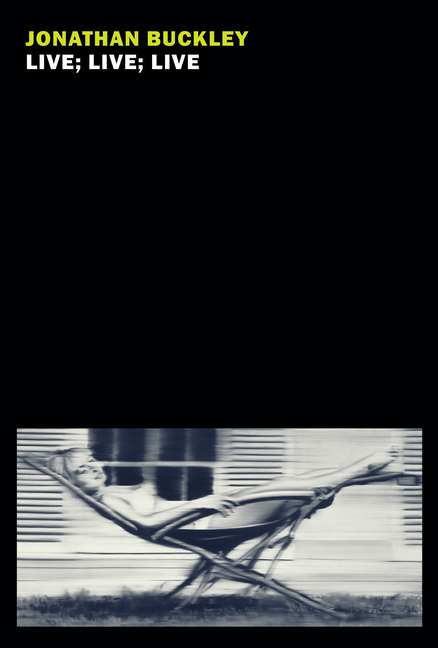