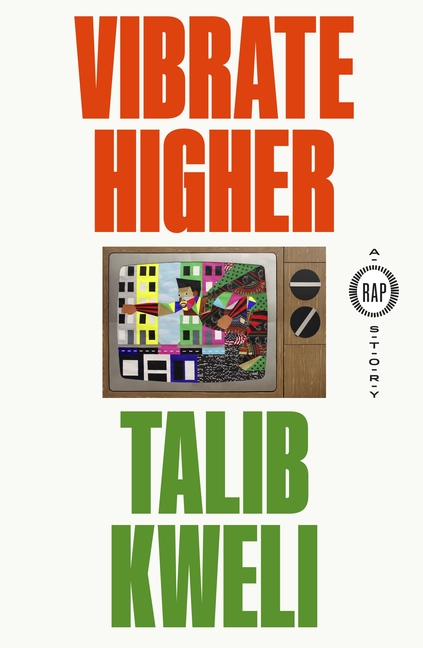 Before Talib Kweli became a world-renowned hip hop artist, he was a Brooklyn kid who liked to cut class, spit rhymes, and wander the streets of Greenwich Village with a motley crew of artists, rappers, and DJs who found hip hop more inspiring than their textbooks (much to the chagrin of the educator parents who had given their son an Afrocentric name in hope of securing for him a more traditional sense of pride and purpose). Kweli's was the first generation to grow up with hip hop as established culture--a genre of music that has expanded to include its own pantheon of heroes, rich history and politics, and distinct worldview. Vibrate Higher illuminates Talib Kweli's upbringing and artistic success, but so too does it give life to hip hop as a political force--one that galvanized the Movement for Black Lives, and serves a continual channel for resistance against the rising tide of white nationalism.

What The Reviewers Say
Positive Darryl Robertson,
USA Today
Rapper Talib Kweli is the latest wordsmith to add memoir to his resume and to the growing body of hip-hop lit with his freshman read, Vibrate Higher: A Rap Story [...] The Brooklyn-raised MC invites readers into his life as a student of hip-hop, Black liberation and Pan-Africanism ... Overall, Vibrate Higher: A Rap Story shows how hip-hop inspires alternative education. With a music career spanning over two decades, Kweli has never swayed from themes of Black Freedom. Both Vibrate Higher and Kweli’s music catalog are in conversation with the recent scholarship of Keeanga-Yamahtta Taylor's From #BlackLivesMatter to Black Liberation, Kehinde Andrews' Back to Black: Retelling Black Radicalism for the 21st Century and C.L.R. James' A History of Pan-African Revolt, which all speak to the power of rebellion and exploring Blackness.
Read Full Review >>
Positive Allison Stewart,
The Washington Post
The push-pull between commercial hip-hop, with its frequent emphasis on empty materialism, and Kweli’s message-driven, occasionally preachy and invariably less popular conscious rap is one of the main preoccupations at the heart of the swift, sturdy Vibrate Higher ... The first half of Vibrate Higher is a plain-spoken striver’s tale that affectingly charts Kweli’s rise to the middle. It flags only slightly in its discography-centric second half, a blur of albums and tours, recording sessions and label troubles ... The book’s uneven last pages detail Kweli’s work with the then-nascent Black Lives Matter movement. A passage about his participation in the protests in Ferguson, Mo., where he was tear-gassed, is among the most moving. A lengthy section on the Trump administration seems less essential.
Read Full Review >>
Positive Publishers Weekly
Hip-hop musician Kweli recounts his rise through the music industry and shares his thoughts on current events in this outspoken and enthusiastic memoir ... He narrates his rise as a whirl of deals and tours ... the tone leans toward the hyperbolic at times, but the prose remains strong throughout. Kweli’s fans are in for a treat.
Read Full Review >>
See All Reviews >>
SIMILAR BOOKS
Memoir 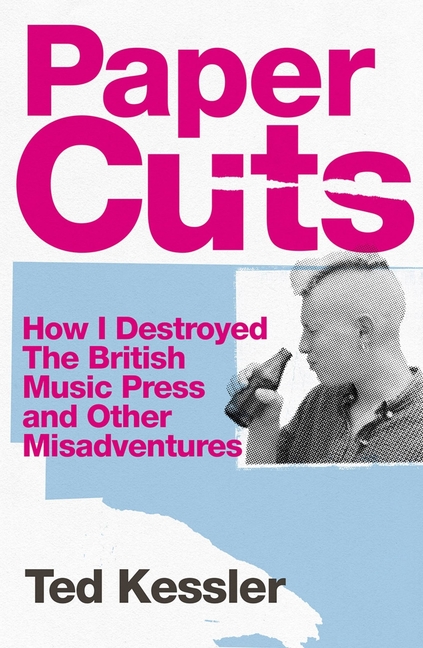 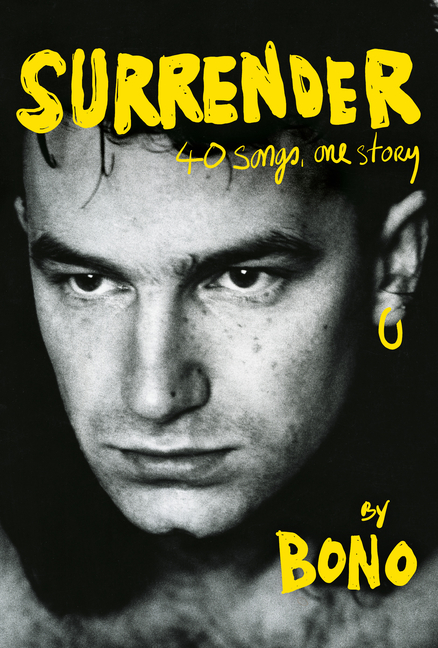 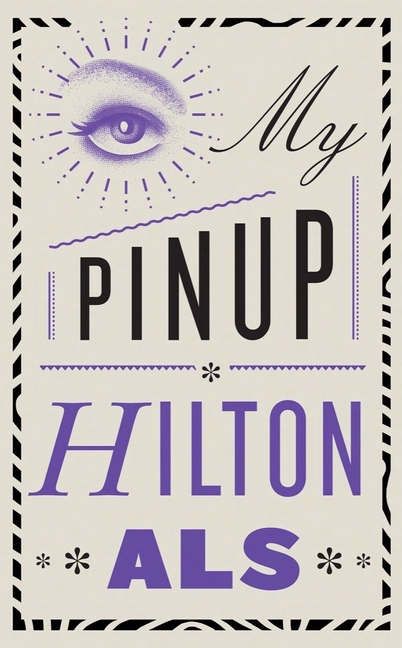 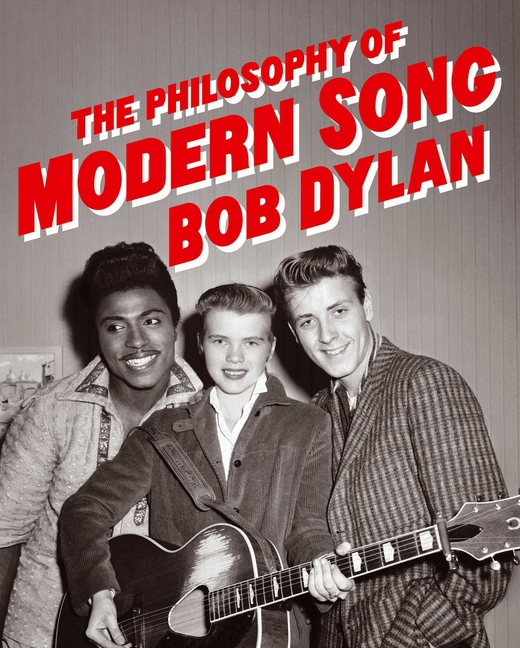 The Philosophy of Modern Song
Bob Dylan
Positive
What did you think of Vibrate Higher: A Rap Story?
© LitHub | Privacy