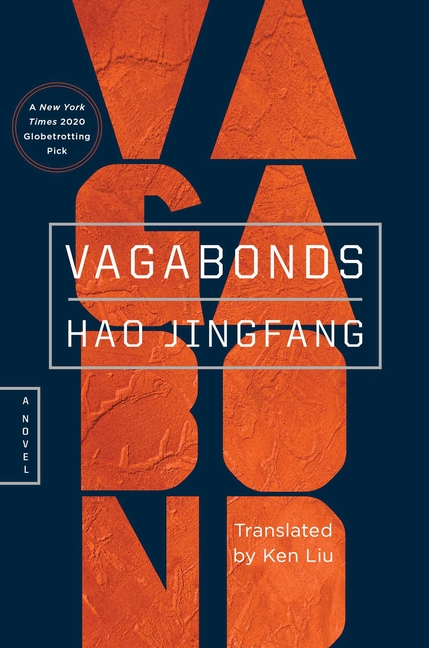 A century after the Martian war of independence, a group of kids are sent to Earth as delegates from Mars, but when they return home, they are caught between the two worlds, unable to reconcile the beauty and culture of Mars with their experiences on Earth.

What The Reviewers Say
Mixed Tobias Carroll,
Tor.com
... while Vagabonds has certain frustrating elements, Hao’s measured consideration of what film and dance might look like in the near future make for some of this novel’s most fascinating elements ... Vagabonds is a novel of ideas more than one of action, though—readers seeking pyrotechnics and epic societal collapses might be disappointed ... Where Vagabonds impresses is in its handling of art and inspiration, and in its exploration of what privilege might look like in a radically different context. Some of the details of the setting occur in passing: The question of how humans are living on Mars is answered, as are the biological effects of Martian life—but both come up in passing, rather than directly. That’s a welcome and natural choice, but there were also moments in Vagabonds where its low-key, lived-in qualities kept it frustratingly subdued ... That’s the paradox of taking such an immersive approach: For all that it leaves the reader with a sense of the quotidian elements of a futuristic society, it also showcases some of the less-thrilling elements of that same society. But the big ideas at the heart of this novel are enough to make it a worthwhile read—and a thought-provoking speculative work in general.
Read Full Review >>
Rave Allen Adams,
The Maine Edge
... a sharp and incisive commentary on how cultural differences can skew worldviews and hinder communication. It’s also an exciting, engaging narrative, driven by detailed plotting, strong characters and some first-rate world-building. As with all great speculative fiction, the quality of the ideas and the execution are well-matched ... has a LOT to say ... The notion of an intellectual property-driven economy is extrapolated out as well, laying out possible benefits and consequences ... ideas alone aren’t enough. They need to be delivered … and boy oh boy, does Hao Jingfang deliver ... What we have here is a sophisticated interplanetary epic, driven by intrigue. The richness of detail with which this future world is constructed captivates; the realization of Mars – physically, intellectually, socially, ideologically – is particularly impactful. Descriptions of revolutionary politics commingle with well-reasoned technological projections and just the right lack of societal self-awareness ... The Terran side of things is rendered a bit more sketchily, but still more than sufficiently to make the dichotomy work effectively ... Luoying is a charming and conflicted hero, a protagonist whose own disconnect allows her to serve as an effective audience surrogate. Trapped between the two worlds, hers is more of an outsider perspective, a perfect window for the reader. The other characters that populate the story all offer something of legitimate interest; there are no throwaways or half-efforts amongst the dramatis personae ... translator Ken Liu is one of the best in the business, playing an outsized role in helping English-speaking audiences access the brilliant work that is coming out of China’s speculative fiction scene. Hao Jingfang has written an incredible book; Ken Liu has allowed me to read it ... challenging, idea-driven work. It is thoughtfully conceived and beautifully written, a remarkable opus. Hao Jingfang has folded complex themes into a propulsive narrative; this book features all the hallmarks of the best, boldest speculative fiction. It will leave you intellectually and emotionally wrung out – and you’ll be grateful for it.
Read Full Review >>
Positive Virginia L. Conn,
The Los Angeles Review of Books
More than just a question of character complexity, the writing in Vagabonds itself, here translated by Ken Liu, resists clear definitions. The book’s tone could be described as 'dreamlike' — Hao excels at narratives that exist at a remove, as if the reader is witnessing events happen at distance. This pace makes it unclear at times as to which characters are important and which events are significant and hold latent meaning ... profoundly disorienting and surreal, as if the world is emerging temporarily and then fading back into the mists of history ... It’s through this exquisite insistence on transience that Hao masterfully demonstrates both the dreamy ungraspability of the passage of time and the inability of any individual to fully narrativize their own life, to pinpoint any specific moment as the moment of import and thus reify it ... disorienting and complex, liminality weaponized as a way to keep the reader perpetually aware of the ultimate transience of discrete moments within the greater momentum of history ... it’s hard to read Vagabonds as anything other than a science fictional treatment of contemporary idealized Sino-American relations, written by someone clearly aware of both internal and external stereotypes about China and Chinese culture ... Reading and understanding Vagabonds is like starting at the core of an onion and finding yourself still inside after peeling away layer after layer. To do so — and to believe that doing so will provide hard answers — is, as one of Hao’s characters puts it, to make a mess of a world that relies on nuance and complexity. Vagabonds refuses easy answers, inviting the reader to return to the beginning, to steadfastly refusing to provide a map to any kind of origin. Messy or not, it’s up to the reader to find their own answers.
Read Full Review >>
See All Reviews >>
SIMILAR BOOKS
Fiction 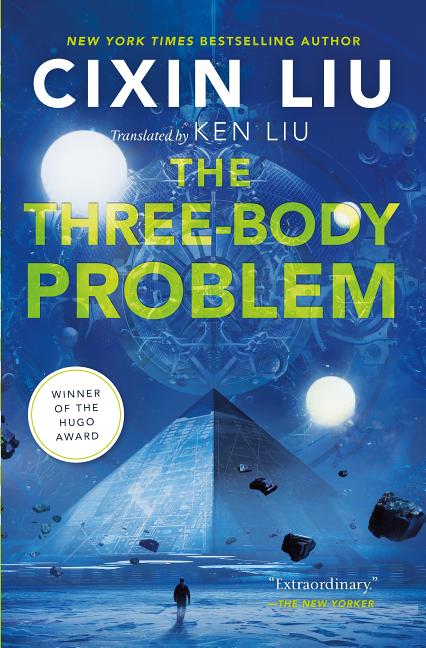 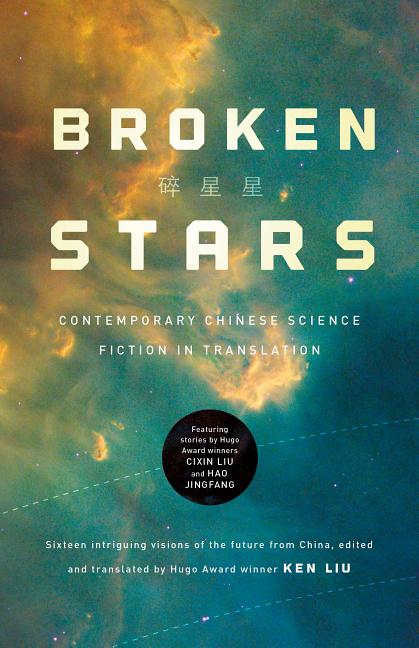