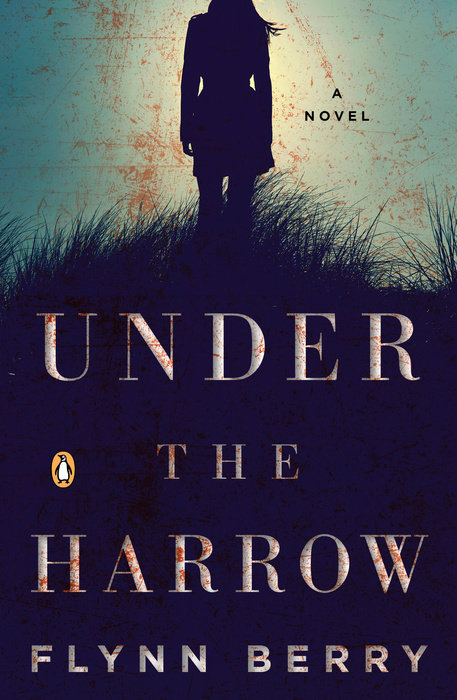 A psychological thriller and a haunting exploration of the fierce love between two sisters, the distortions of grief, and the terrifying power of the past.

What The Reviewers Say
Rave Maureen Corrigan,
The Washington Post
...an exquisitely taut and intense debut thriller ... Under the Harrow is such a superbly crafted psychological thriller, it deserves to be celebrated for its own singular excellence.
Read Full Review >>
Positive Carole E. Barrowman,
The Milwaukee Journal Sentinel
Told in first person from Nora's perspective (and in present tense), this psychologically intense and darkly atmospheric mystery reminded me of Patricia Highsmith in its vivid style and toxic substance. I was completely drawn into Nora's grief as it propelled her on a hunt for the killer, so much so that even when I knew something was a bit off-kilter I was too committed to Nora to care.
Read Full Review >>
Positive Elizabeth Brundage,
The New York Times Book Review
...underneath its hard-driving, page-turning, compulsively readable narrative is a striking, original voice all Berry’s own ... Berry has a keen instinct for plotting and pacing, knowing just what to reveal and how much and when ... some passages read like travelogues, too precious for a character who has lived there her whole life. But this is a minor sin, overshadowed by the novel’s many strengths.
Read Full Review >>
See All Reviews >>
SIMILAR BOOKS
Fiction

The Devil Takes You Home
Gabino Iglesias
Positive
What did you think of Under the Harrow?
© LitHub | Privacy