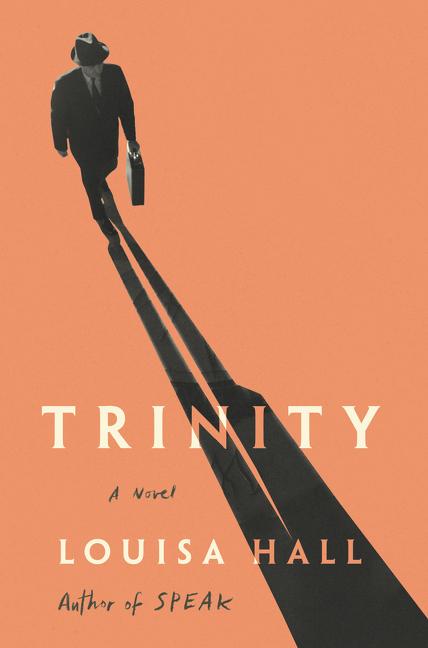 A kaleidoscopic novel about Robert Oppenheimer—father of the atomic bomb—as told by seven fictional characters.

What The Reviewers Say
Rave Andrea Barrett,
The New York Times Book Review
... brilliant ... Rather than resorting to the familiar tricks of biography-lite — dramatizing tired anecdotes, larding the narrative with undigested research about particle physics and Oppenheimer’s persecution during the McCarthy era — Hall has shaped a richly imagined, tremendously moving fictional work. Its genius is not to explain but to embody the science and politics that shaped Oppenheimer’s life ... The resulting quantum portrait feels both true and dazzlingly unfamiliar.
Read Full Review >>
Rave Leslie Hinson,
BookPage
Ingenious and creative ... rich and fascinating backstories ... Hall has not captured Oppenheimer’s character, as to do so would be to lose his very essence. Instead, she brilliantly creates a fertile spot in her reader’s imagination, allowing us to draw conclusions based on our own realities. Trinity is a masterpiece.
Read Full Review >>
Rave Julia Vitale and Keziah Weir,
Vanity Fair
Triumphant ... Each of the anecdotes functions as a compelling story in its own right, and only becomes more powerful when taken together as a complete narrative. With beautiful specificity and nuance, Hall interrogates such major issues as ethics in scientific discovery and breaching the chasm between public and private selves.
Read Full Review >>
See All Reviews >>
SIMILAR BOOKS
Fiction