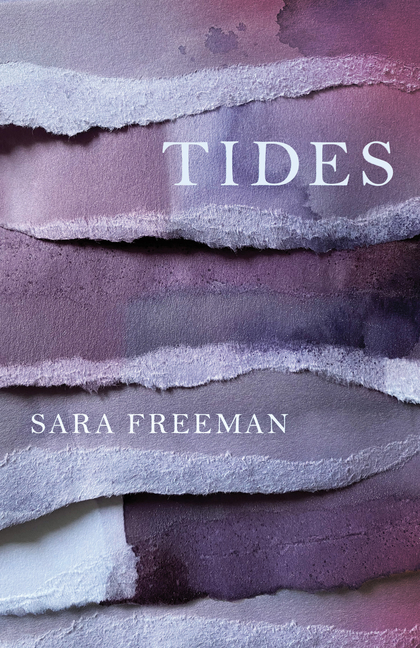 In this debut novel told in impressionistic fragments, a grief-stricken woman named Mara walks out of her life and washes up in a seaside town. As her money runs out, Mara finds a job at the local wine store, where she develops a relationship with Simon, the shop's soft-spoken, lonely owner.

What The Reviewers Say
Rave Sarah Gilmartin,
Irish Times (IRE)
Mercurial ... Freeman’s prose is taut and illuminating, a style that manages to be both detached and emotionally devastating .. A powerful intelligence underpins this work, which concerns itself with familiar subjects of loss, legacy and love. So accomplished is Freeman’s interrogation of these matters that it is hard to believe it is her first book ... [A] beautifully observed, elegantly written debut ... Bleak but beautiful, a life understood instead of under siege.
Read Full Review >>
Positive Michele Filgate,
The Boston Globe
In a book that surges and swells and sometimes dissipates...[t]he fragmented narrative reflects the littered and eroded interiority of a woman in duress, numbed and dulled by what she’s been through ... what’s most hypnotic is what’s revealed beneath the waves of language: the impossibility of leaving one’s past behind ... There are unsettling and disturbing moments in the novel that aren’t expanded on and given the space to unfold, but perhaps that’s Freeman’s point: the tides shift. All that is revealed can be obscured again.
Read Full Review >>
Positive Alice Bloch,
Times Literary Supplement (UK)
Taut and affecting, Tides proceeds in fragments ... Just as the sea offers Mara scant sanctuary, Freeman’s unsparing prose leaves a cold sting ... If, at times, some metaphors are needlessly reiterated...the overall effect is quietly seductive. We are drawn frictionlessly into Mara’s psyche, and then made to stay there.
Read Full Review >>
See All Reviews >>
SIMILAR BOOKS
Fiction

Vladimir
Julia May Jonas
Rave
What did you think of Tides?
© LitHub | Privacy