This Is Not Propaganda: Adventures in the War Against Reality 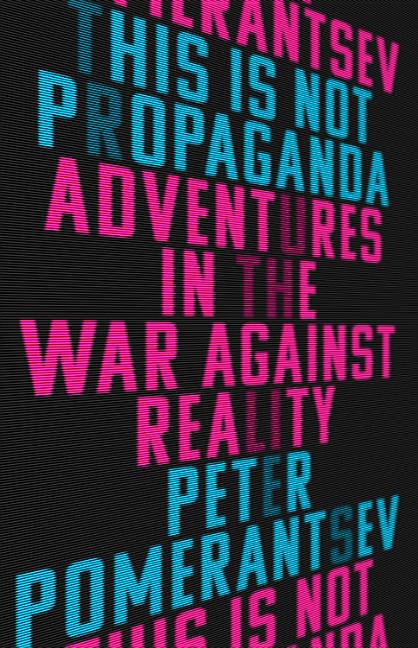 Peter Pomerantsev takes us to the front lines of the disinformation age, where he meets Twitter revolutionaries and pop-up populists, 'behavioral chang'" salesmen, Jihadi fanboys, Identitarians, truth cops, and many others. Forty years after his dissident parents were pursued by the KGB, Pomerantsev finds the Kremlin re-emerging as a great propaganda power. His research takes him back to Russia--but the answers he finds there are not what he expected.

What The Reviewers Say
Rave Tim Adams,
The Observer
Peter Pomerantsev is emerging as the pre-eminent war reporter of our time, the Martha Gellhorn or Ed Murrow of the brutal campaigns against fact ... It is required – and bleakly entertaining – reading for anyone wanting to understand the surreal scale and intent of the efforts to destabilise democracies ... Pomerantsev punctuates his investigations with fragments of memoir, which illustrate the fact that he was, in many ways, born to his current role ... Pomerantsev offers compelling fine detail of the ways in which social media campaigns would stoke fears about threats to a national way of life and offer simplistic solutions.
Read Full Review >>
Rave Hugo Rifkind,
The Times (UK)
Pomerantsev’s book is beautifully written. Sometimes it’s virtually travel writing...Yet it is densely argued too, and its theses are strong ... Why is truth taking such a battering? Here Pomerantsev is at his most philosophical, and I love it ... I suppose there are points in this book when Pomerantsev’s ability to write beautiful prose might be doing quite a lot of the heavy lifting. The distinction between old-fashioned protest and new, populist parody pseudo-protest is obviously subjective, and I’m not sure he always calls it right. Such as with Corbynism, which he seems to identify as the latter ... Still, his lived experience, his background, and most of all his restless globetrotting, mean that his conclusion has to be taken seriously, and what a conclusion it is.
Read Full Review >>
Rave David Patrikarakos,
The New Republic
...what happens to society when information ceases to be scarce? This is the question Peter Pomerantsev explores in his finely written and deeply intelligent This is Not Propaganda ... Pomerantsev’s thesis is simple: In an age of information abundance, the belief that the best ideas will triumph has been discredited ... We now have access to more information than ever but facts are losing their power ... Yet Pomerantsev decries the idea of censoring the web. To lie is after all, not illegal—and nor should it be. This logic, he argues, rolls back the gains made by those who fought for freedom of expression ... He concedes that regulation does have a role but is often inadequate or wrong—a panicked response from governments still unable to properly understand the Internet. What is needed is transparency. We are all in the dark about the precise nature of, say, Facebook’s algorithm, which presents information to us in ways we cannot understand and for reasons we cannot discern, and which Pomerantsev correctly observes is therefore a form of censorship in itself. Break open the Facebook algorithm, he says, and let us know who exactly is trying to influence us.
Read Full Review >>
See All Reviews >>
SIMILAR BOOKS
Culture 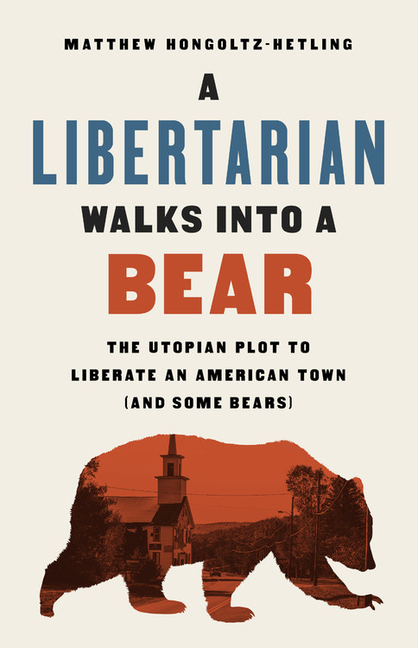 A Libertarian Walks Into a Bear: The Utopian Plo…
Matthew Hongoltz-Hetling
Rave
Culture 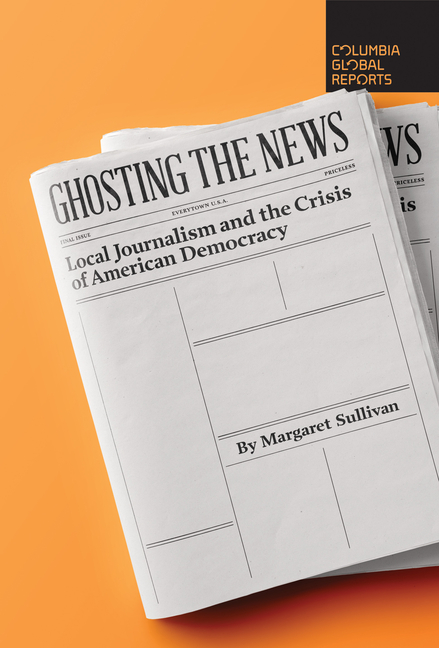 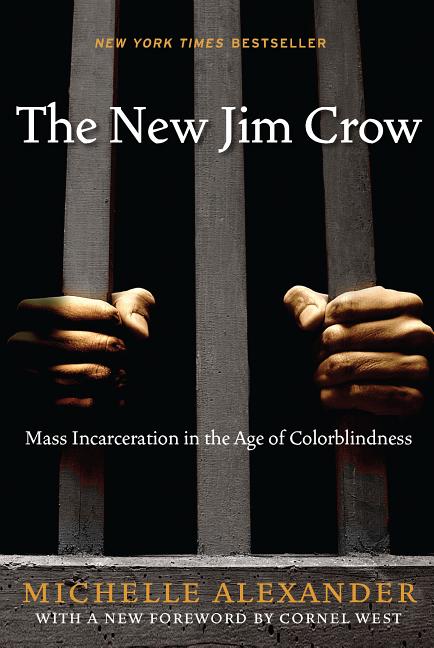 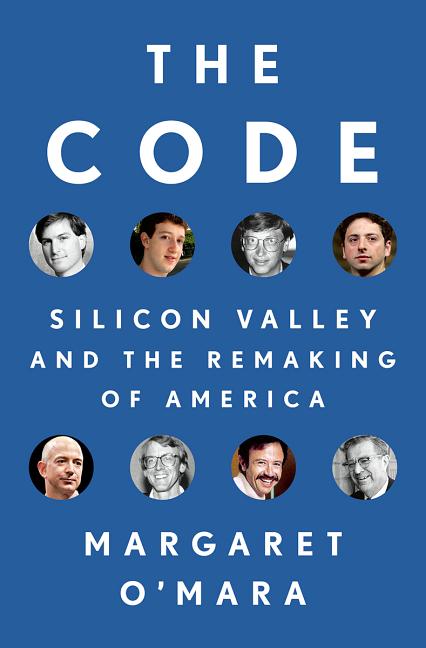 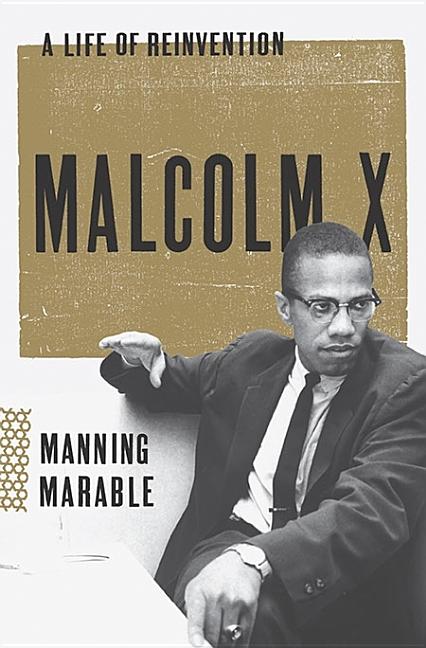 Malcolm X: A Life of Reinvention
Manning Marable
Rave
What did you think of This Is Not Propaganda: Adventures in the War Against Reality?
© LitHub | Privacy