This Is Not My Memoir 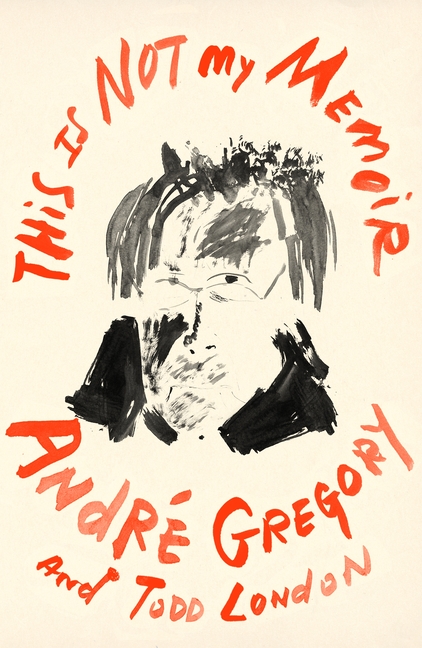 The autobiography-of-sorts of André Gregory, an iconic figure in American theater and the star of My Dinner with André.

What The Reviewers Say
Rave Phillip Lopate,
The New York Times Book Review
A candid personal memoir detailing the long career and life experience of the brilliantly accomplished Gregory would certainly be welcome, and this book marvelously fills the bill — or would, if its author had not so perversely insisted by its title that it was not his memoir, without offering much of an explanation why not. I suppose we ought to take him at his word. Still, as the saying goes, if it looks like a duck, waddles like a duck and quacks like a duck. … Regardless, Gregory is a masterly storyteller and chronicler. Eschewing the usual stale showbiz anecdotes, his perfectly timed narratives are spiced with wit, self-deprecating humor and shrewd analytical insight. He spares no sentimentality for childhood ... As befits having been in therapy most of his adult life, he is nothing if not self-aware about his failures and failings. Indeed, humiliation forms an almost zestfully comic through-line in these recollections ... The last 40-odd pages are a letdown, as he takes us from his 60s to his mid-80s, during which time he finds happiness with his second wife, Cindy, picks up painting and learns the secrets of contentment ... Theater is a collaborative medium, and Gregory is fulsome in his appreciation of his colleagues, especially Wallace Shawn and the set designer Eugene Lee; but he says not a word about his co-author, Todd London, not even in the acknowledgments. I would like to have known what their process was like. Perhaps the book’s title references his merely partial responsibility for the text, or reflects the aristocratic backlash against the memoir as a faddish form. Or, given his tendency to rehearse plays for decades, maybe the octogenarian Gregory is optimistically seeing the current volume as the dry run for a future, perfected memoir. In any case, this engaging, vivacious whatsit will have to do until the real thing comes along.
Read Full Review >>
Rave Wendy Smith,
The Washington Post
Reading This Is Not My Memoir is like playing Wallace Shawn’s part in My Dinner With André. You are the beguiled, occasionally alarmed audience for boundary-smashing director André Gregory’s free-form monologue about his quest for meaning in life and art ... Co-author Todd London, a seasoned theater journalist and practitioner, presumably decided to skip fact-checking and simply edit Gregory’s exuberant flow of reminiscences into a relatively coherent roller-coaster of narrative. Theater lovers will happily go along for the ride ... Regret over his lack of engagement with Chiquita, who died of breast cancer in 1992, is a running theme, culminating in a painfully honest, surprisingly moving assessment of their 33-year marriage ... For all its exuberance, this is very much the work of a man in his 80s, aware that his remaining time is brief ... Yet Gregory powerfully conveys his joy in the theater ... The zest for living and working he displays throughout this vibrant memoir is a good indication that he’ll be around to give the opening night speech.
Read Full Review >>
Positive HELLER MCALPIN,
NPR
Shaping This is Not My Memoir, the 86-year-old author's first book, into more than just a motley collection of anecdotes was apparently an uphill battle — which explains Todd London's co-author byline and the book's as-told-to flavor. Fortunately, the result, while not perfect, is well worth the effort. Gregory has led an amazing life in the arts, and his behind-the-scenes accounts of the years-long rehearsal processes leading to productions such as Vanya on 42nd Street will be especially fascinating to theater and film aficionadoes ... Unfortunately, as Gregory notes, 'Happiness never makes as good a story as distress.' The latter part of this memoir devolves into mawkish declarations of contentment and life philosophy.
Read Full Review >>
See All Reviews >>
SIMILAR BOOKS
Film & TV 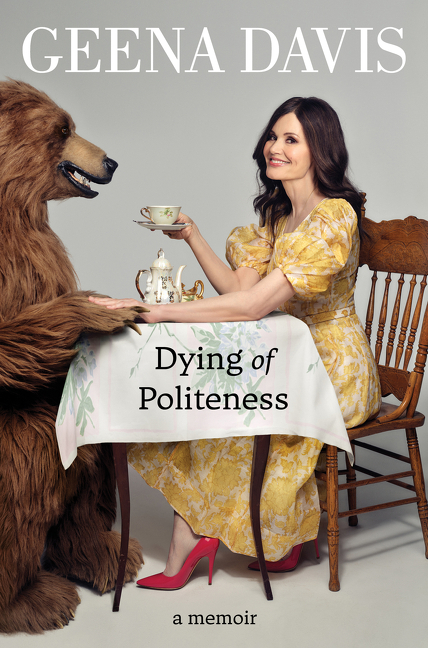 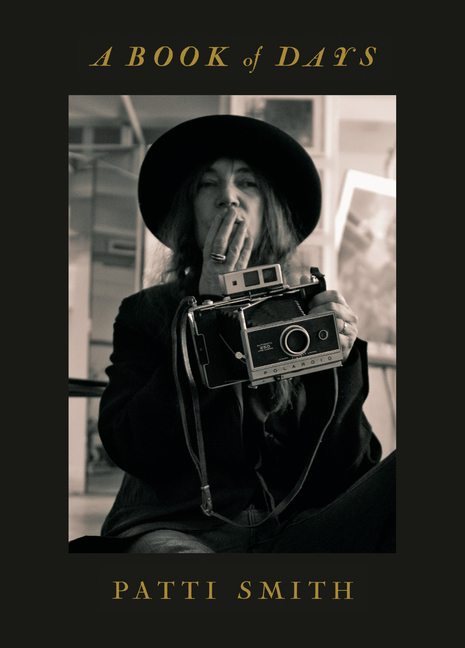 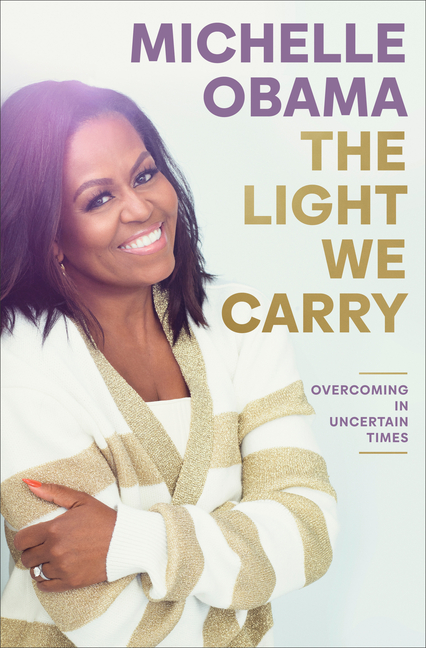 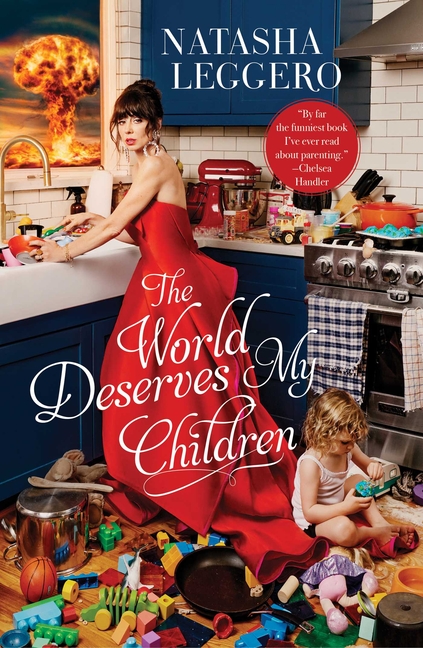 The World Deserves My Children
Natasha Leggero
Positive
What did you think of This Is Not My Memoir?
© LitHub | Privacy