This Country: My Life in Politics and History 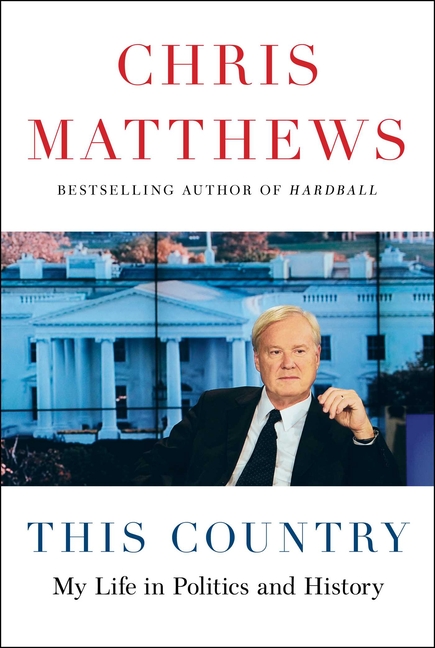 The NYT bestselling author and former host of MSNBCs 'Hardball with Chris Matthews', offers a panoramic portrait of post-WWII America through the story of his remarkable life and career. 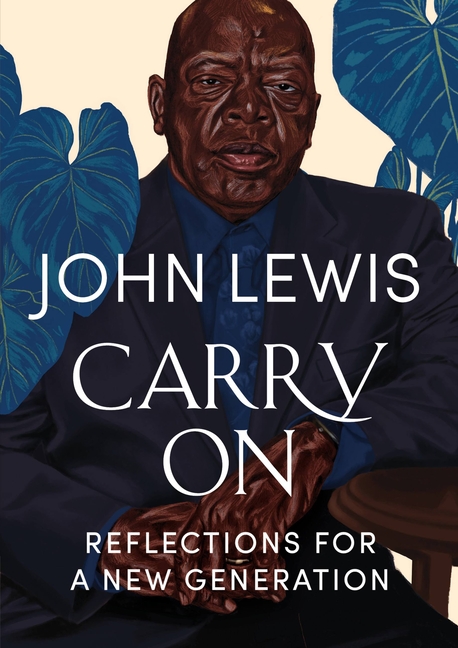 Our Biggest Experiment: An Epic History of the C…
Alice Bell
Positive
What did you think of This Country: My Life in Politics and History?
© LitHub | Privacy