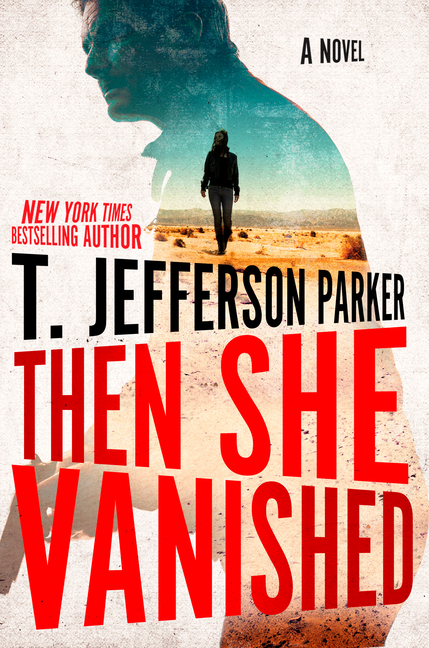 Private Investigator Roland Ford has taken a job for a fellow Marine and a rising politician, Dalton Strait. Strait is contending with unexplained bombings of government buildings in his district ... but that is not why he hired Ford. Strait's wife, Natalie, has gone missing, leaving behind a cryptic plea for help.

What The Reviewers Say
Rave Bruce Tierney,
BookPage
We find out what is happening as Ford connects the dots—and he is very good at connecting the dots. I’m not giving away the ending here at all, but on the last page there is a sweet nod to author John D. MacDonald and his beloved character Travis McGee, without whom an entire generation of modern suspense novelists would have had no archetype.
Read Full Review >>
Positive CHRIS HEWITT,
The Minneapolis Star Tribune
... a dandy yarn whose pages turn at a Michael Connelly-esque clip ... Parker goes a little heavy on the outsized sexual appeal of his hero but his fast-paced novel contains just enough real-world stuff — domestic terrorism, election chicanery — to make it as unsettling as it is gripping.
Read Full Review >>
Positive BRUCE DeSILVA,
The Associated Press
Fans of detective stories are likely to prefer the first Roland novel, The Room of White Fire (2017), over the fourth and latest installment, but apocalyptic conspiracies involving powerful forces fit the current national mood, and Parker certainly has the writing chops to pull this sort of thing off ... Although the story drags a bit at times, the plot is suspenseful and Parker’s writing is first rate, as is to be expected from a writer with 25 mostly excellent crime novels and a remarkable three Edgar Awards in his resume.
Read Full Review >>
See All Reviews >>
SIMILAR BOOKS
Fiction

Find You First
Linwood Barclay
Positive
What did you think of Then She Vanished?
© LitHub | Privacy