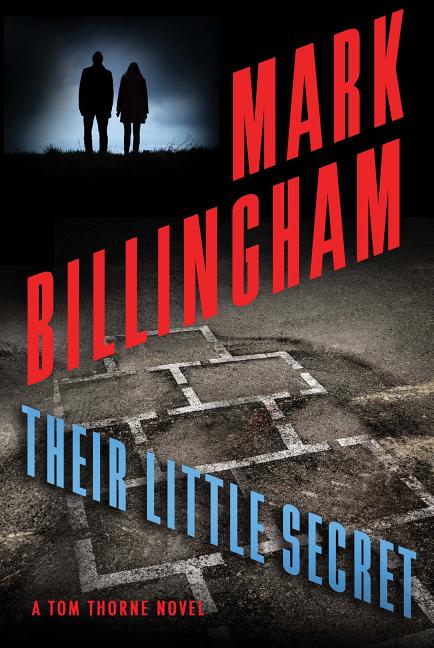 In the latest Tom Thorne thriller from internationally bestselling author Mark Billingham, a seemingly straightforward suicide turns into a sinister story of obsession, deception, and murder.

What The Reviewers Say
Rave Wes Lukowsky,
Booklist
This is a fantastic thriller, combining a gripping plot and lead characters of remarkable depth. Billingham is a multiple-award winner, and his books have sold more than six million copies. Readers who grab this one but aren’t familiar with its predecessors will be seeking them out. A series to savor.
Read Full Review >>
Rave Bruce Tierney,
BookPage
With lots of surprises and some very crisp, staccato storytelling, it’s impossible to put down Their Little Secret.
Read Full Review >>
Positive Joe Hartlaub,
BookReporter
Just when you think you might know what to expect from Mark Billingham, he throws you a curve ball and maybe a kitchen sink to boot ... Billingham does an exquisite job of keeping readers guessing while giving them more information than Thorne and DI Nicola Turner possess at any given point until (almost) the end of the book ... a terrific place to jump on the Billingham bandwagon. The mysteries here are straightforward and ultimately link up without fuss or strain, but with enough room to insert plenty of twists and turns, particularly in the final fourth of the book. You may see some of them coming, but by no means all of them.
Read Full Review >>
See All Reviews >>
SIMILAR BOOKS
Fiction

Dirt Creek
Hayley Scrivenor
Rave
What did you think of Their Little Secret?
© LitHub | Privacy