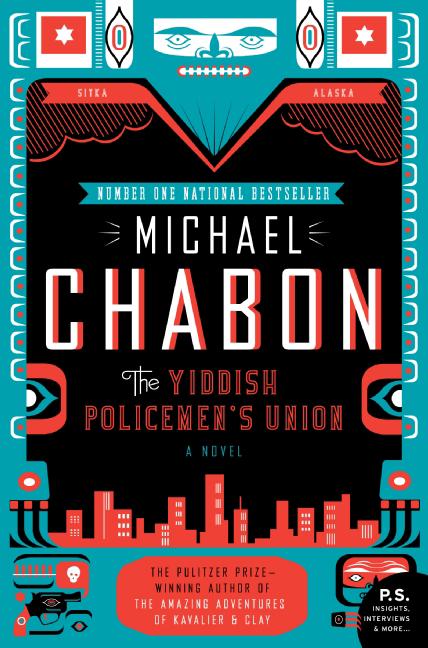 From the Pulitzer Prize-winning author of The Amazing Adventures of Kavalier and Clay, a detective story set in an alternative version of the present day, based on the premise that Alaska, not Israel, had become the homeland for the Jews after World War II.

What The Reviewers Say
Rave TERRENCE RAFFERTY,
The New York Times Book Review
The District, as its residents call it, is a good place for Chabon because it’s a fictional nowhere he can populate as he pleases ... [Chabon] seems happy here, almost giddy, high on the imaginative freedom that has always been the most cherished value in his fiction ... It’s fortunate that the novel’s prose is so untrammeled, because murder-mystery plotting can be a confinement too, a dark locked room whose doors open only when the solution, Messiah-like, arrives at the end ... There’s a tremendous amount of plotting in The Yiddish Policemen’s Union, both on the writer’s part and (naturally) on the part of his characters, and the most forlorn people are those who haven’t realized they’ve become entangled in the plots they’ve spun, or who realize too late that they’re stuck in somebody else’s plot ... A simple message about the power of everyday love might seem a dismayingly small payoff for this whirling, intricate story, but the book is also about how the grandest fictions raise expectations unreasonably high, paralyze us with anticipation, doom us to the perpetual check of chronic dissatisfaction, unshakable as an Alaska chill.
Read Full Review >>
Rave Elizabeth McCracken,
The Washington Post
Reading The Yiddish Policemen's Union is like watching a gifted athlete invent a sport using elements of every other sport there is -- balls, bats, poles, wickets, javelins and saxophones ... There are elements of an international terrorist thriller, complicated by religious conspiracy and a band of end-of-the-world hopefuls, and yet the book has a dimly lit 1940s vibe ... The prose is Chandlerian, too -- lyrical, hard-boiled and funny all at once ... The pure reach and music and weight of Chabon's imagination are extraordinary, born of brilliant ambition you don't even notice because it is so deeply entertaining ... Toward the end, the book falters a bit ... The solution to the murder mystery feels like the last piece of a puzzle snapped into place instead of a startling revelation; the international thriller ticks away offstage; some of the banter is too Howard-Hawks-perfect ... Still, what goes before is beautiful and breakneck; Chabon is a master of such contradictions.
Read Full Review >>
Positive Adam Mars-Jones,
The Guardian (UK)
Michael Chabon's new novel is a brilliantly written fantasy with a not-quite-fatal flaw at its heart. The tone is world-weary in the manner of Raymond Chandler or Dashiell Hammett ... There's an undercurrent of sentiment in the writers Chabon has taken as his models, however gruff or steely, but it's nearer the surface here, though the dialogue never loses its salty snap ... Chabon is masterly at evoking reality through smells and rises to the challenge of differentiating his 'black hat' (Orthodox) characters with precise descriptions of beards ... The real problem with the book is the piecemeal way Chabon introduces his alternate reality ... There are still historical shocks being delivered a third of the way through the book (atomic bomb dropped on Berlin, 1946). Readers can't hope to be absorbed into the delicious texture of the writing if they're subconsciously waiting for another counterfactual shoe to drop.
Read Full Review >>
See All Reviews >>
SIMILAR BOOKS
Fiction 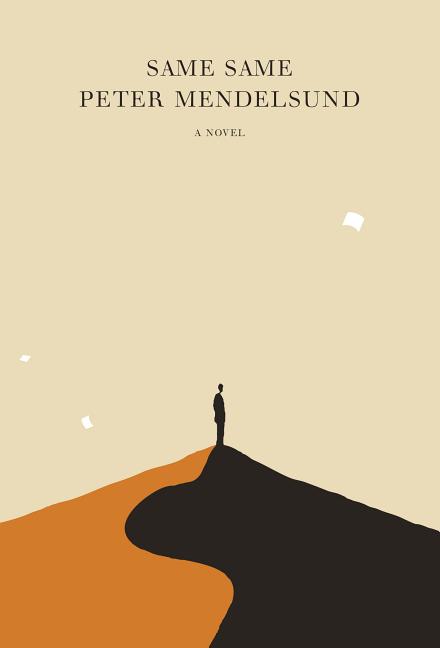 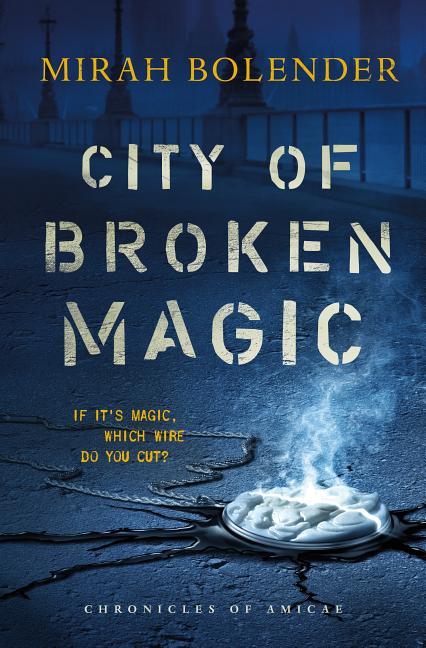 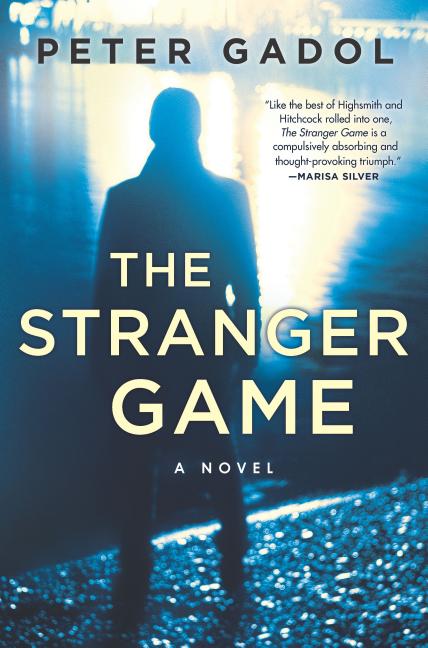 The Stranger Game
Peter Gadol
Positive
What did you think of The Yiddish Policemen's Union?
© LitHub | Privacy