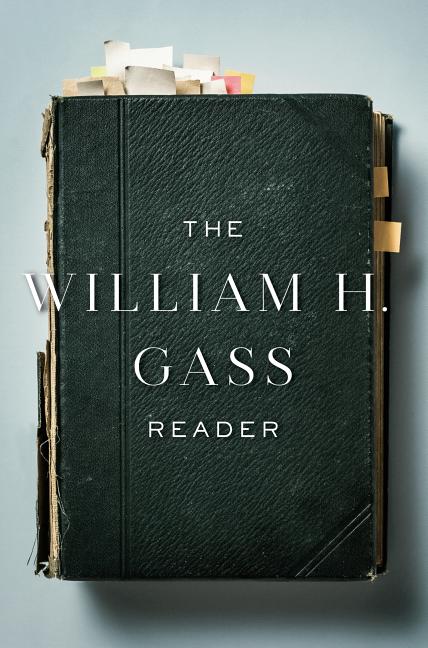 Before he died in 2017, the three-time winner of the National Book Critics Circle Award and other literary honors selected 50 of his own essays, short stories, and novels to include in this compendious volume.

What The Reviewers Say
Positive Sam Sacks,
The Wall Street Journal
The collection conveys all the pleasures and accompanying frustrations of the Gass experience, a fitting memorial for a writer and theorist truly in the American grain ... Naturally, one can quibble with the selections for this omnibus. Gass was clearly proud of his essays on theory, but some of these, replete with charts and diagrams, are impenetrably wonkish. I would have plumped for an excerpt of 'On Being Blue' (1975), a 'philosophical inquiry' into the connotations of a color written with the searching, digressive quality of an extended jazz riff. And it’s a pity to ignore the bawdy, singular novella Willie Masters’ Lonesome Wife (1968), an experiment in the visual effect of words on the page. The book is a banquet, nonetheless, and for all of Gass’s poses of curmudgeonliness and the darkness of his fixations, it’s a surprisingly joyous one. The central drama of Gass’s writing was his passionate struggle to release the beauty bound within words.
Read Full Review >>
Positive David Cooper,
New York Journal of Books
Known as a writer’s writer, the late William H. Gass ...was the author of challenging, sometimes experimental fiction and eloquent, erudite literary essays composed in mellifluous, poetic prose that reads well out loud ... According to Gass a total aesthete reduces everything to style; the centrality of moral and ethical issues in his writing proves that Gass is not merely an aesthete. Whether or not they agree with him his readers will never be cognitively malnourished, and his poetic prose is a joy to read even when its vision is pessimistic.
Read Full Review >>
Mixed Sho Spaeth,
The Baffler
On its face, then, the Reader is both a tribute to the long and varied career of William H. Gass, critic, philosophy professor, and writer of stories—a tribute that prematurely became a memorial—and a portrait the artist wishes to present to posterity ... On the other hand, because of a few significant omissions, and because of the way Gass’s other works have been cannibalized to produce this text, it reminds me of a kind of zoo or asylum: the work as a whole is meant for some high-minded study, but the inhabitants are nevertheless forlornly caged or rubber-roomed and kind of crazy ... Like any longstanding reader of Gass, I have my favorites, and so my quibbles about what failed to make the final cut should be taken for just that, and although there is much that I would add, there is little I’d subtract ... The way this book is constructed, with the more personal essays serving as an introduction to selections of Gass’s fiction, followed by a far more substantial offering of theory and criticism, seems to suggest an upside-down hierarchy of importance, where the great work he spent a lifetime on is offered up as mere context for the nonfiction, rather than the other way around. This is why the book must be considered a failure if it is meant to be a survey of his work ... But on the other hand, if the reader of the Reader actually makes it through, and manages to read much of what it contains, then they will be prepared to negotiate the rocks upon which many a critic has foundered...
Read Full Review >>
See All Reviews >>
SIMILAR BOOKS
Criticism 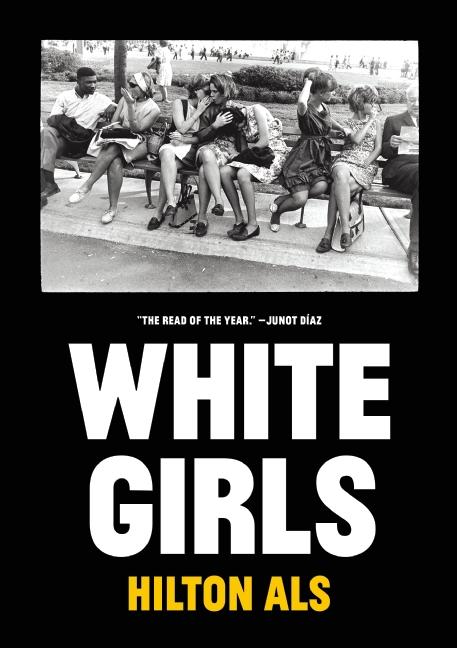