The Wanting Was a Wilderness: Cheryl Strayed's Wild and the Art of Memoir 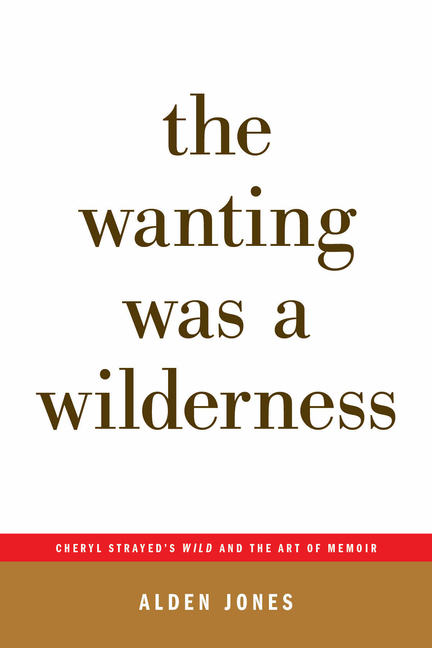 How did Cheryl Strayed turn a solo hike into an inspirational memoir, beloved by millions? Memoirist and professor Alden Jones sets out to explore why. But when a sudden personal crisis occurs while she is writing, Jones realizes she must confront some difficult truths, both in her life and on the page. The Wanting Was a Wilderness blends criticism, craft analysis, and a memoir of Jones's own time in the wilderness. The result is a celebration of WILD and a map of our long path to self-discovery.

What The Reviewers Say
Rave Lindsay Maher,
Entropy
Both literary criticism and memoir, Alden Jones’s The Wanting Was a Wilderness serves to deconstruct the craft through Cheryl Strayed’s memoir, Wild, and to construct her own narrative ... The Wanting Was a Wilderness alternates between craft and personal narrative until the penultimate chapters of false endings, where Jones arrives at the thing she has been seeking to both prove and reveal: her truth. It flows through catharsis in the same way it must have felt to write, for the shell to be cracked open and the reality uncovered. An important function of memoir, Jones contends, is a persona and the ability for that character to be sympathetic and/or redeemable. Like a persona, she admits to feigning one in her daily life for the sake of her children and life as she knew it — an act that every one of us can empathize with. Lying to ourselves feels easier than having to uproot our entire system, put one foot in front of the other, and walk an unforaged path; but to actualize contentment, we have to face what is right in front of us.
Read Full Review >>
Rave Ian Munnelly,
The Rupture
... no one has done it quite like Alden Jones in her new critical memoir, The Wanting Was a Wilderness, in which Jones takes a scalpel to Cheryl Strayed's Wild, and then—having pinpointed what transformed the story of a hike into a massively popular memoir—simultaneously composes her own memoir, essentially testing her own theories on craft as part of the text ... What begins as a straightforward critical approach quickly morphs into something else, and the reader finds themselves engrossed in a piece of Jones's history, traveling with her ... The Wanting Was a Wilderness paints an earnest portrait of a searching nineteen-year-old woman and of the writer she later becomes.
Read Full Review >>
Rave Joanne Nelson,
Full Stop
Exploring the terrain of truth, especially the mirror of our past actions, is not for those lacking determination. And Jones now has the grit her teenage self longed for when she signed up with Outward Bound. She recognizes that, unlike Strayed’s Wild, her own memoir can’t stop at the trail’s end; that her own journey 'had many false endings. I had a lot further to go.' In the final chapters of The Wanting was a Wilderness, Jones confronts and examines her history of picking partners with no desire to commit, and her pattern of pushing, 'the responsibility for my emotional experience onto others.' She recognizes this is yet another way of being lost in the wilderness and begins to nurture a budding self-compassion. Self-compassion enough to break her own heart as the final chapter ends and she leaves behind the map others have created for her. As she begins to find her own way.
Read Full Review >>
See All Reviews >>
SIMILAR BOOKS
Memoir 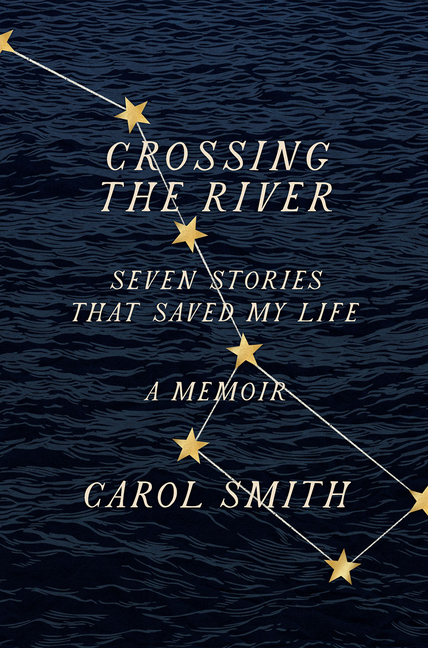 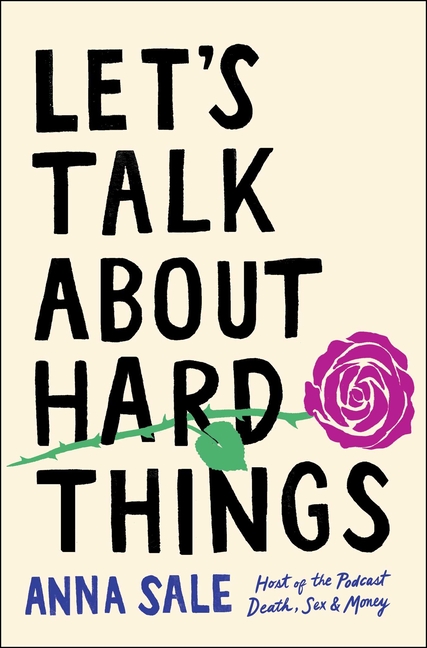 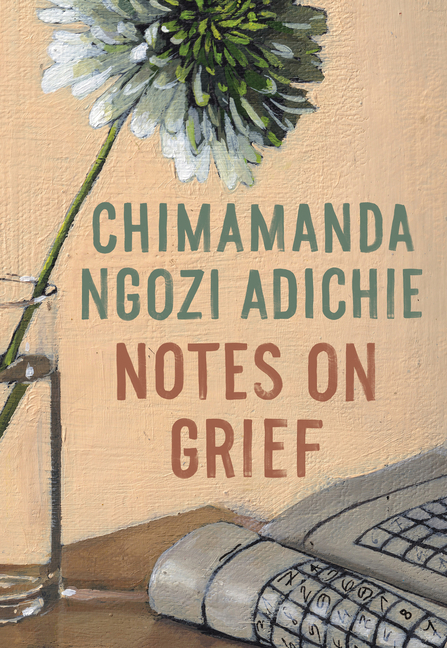 Notes on Grief
Chimamanda Ngozi Adichie
Rave
What did you think of The Wanting Was a Wilderness: Cheryl Strayed's Wild and the Art of Memoir?
© LitHub | Privacy