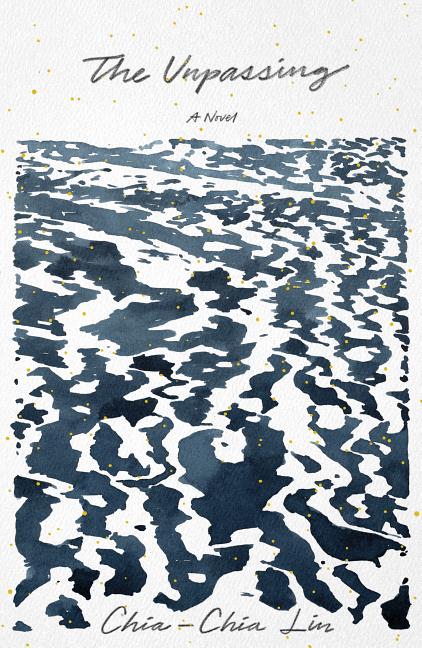 In Chia-Chia Lin’s debut novel, The Unpassing, we meet a Taiwanese immigrant family of six struggling to make ends meet on the outskirts of Anchorage, Alaska. When ten-year-old Gavin contracts meningitis at school, he falls into a deep, nearly fatal coma. He wakes up a week later to learn that his little sister Ruby was infected, too. She did not survive.

What The Reviewers Say
Rave Brian Haman,
The New York Times Book Review
For all of its pathos, its themes of cross-cultural intermingling, its stories of immigrant arrival, marginalization and eventual accommodation, The Unpassing is a singularly vast and captivating novel, beautifully written in free-flowing prose that quietly disarms with its intermittent moments of poetic idiosyncrasy. But what makes Lin’s novel such an important book is the extent to which it probes America’s mythmaking about itself, which can just as easily unmake as it can uplift ... If the United States is merely an idea that it forms of itself, then let the nostalgic among us be warned: We may be longing to return to a time that no longer exists—or perhaps never did.
Read Full Review >>
Rave Ilana Masad,
The Washington Post
The novel is full of parallel moments ... The looming possibility—and eventual reality—of teetering over the edge is increased with the lawsuit against Gavin’s father, creating a sense of slow dread that permeates the book ... Lin’s attention to detail is startling, and though she keeps close to Gavin’s childhood experience, she also allows us to read between the lines and intuit the depth of the family’s grief ... Anyone who has ever grieved—be it the loss of a person, home, country or security—will feel a sense of recognition. The Unpassing is a remarkable, unflinching debut.
Read Full Review >>
Rave Hamilton Cain,
The Star Tribune
The trope of the absent child often casts a grim shadow over our literary landscape but rarely with the acute psychological insights of Chia-Chia Lin’s poised debut ... Lin conjures these quotidian lives in a shimmering prose ... If you’re expecting a quirky Alaskan story along the lines of the old television series Northern Exposure, think again: Lin guides us subtly but relentlessly into a wilderness of anguish ... But the bleakness here is redeemed by Lin’s honesty and honed craft, her masterful evocation of the Last Frontier ... And Lin’s characters are fully realized ... The Unpassing is the work of a mature artist, an eloquent, unsparing testament to the vicissitudes of our lives, how love can plunge us into the brutal cold of a long Arctic night.
Read Full Review >>
See All Reviews >>
SIMILAR BOOKS
Fiction

Silence Is My Mother Tongue
Sulaiman Addonia
Positive
What did you think of The Unpassing?
© LitHub | Privacy