The Thirty Names of Night 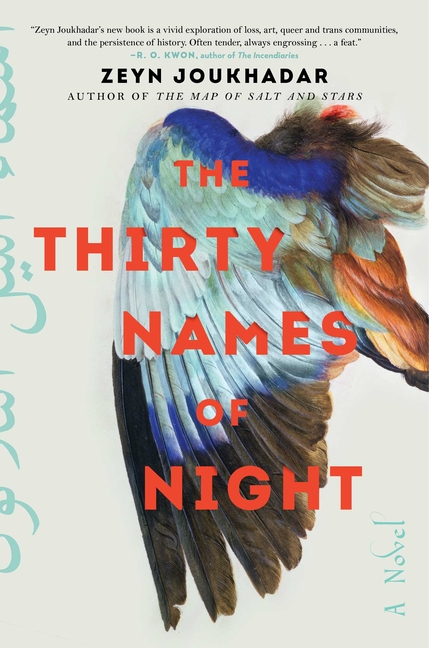 The author of The Map of Salt and Stars returns with a novel following three generations of Syrian Americans who are linked by a mysterious species of bird and the truths they carry close to their hearts.

What The Reviewers Say
Positive Rayyan Al-Shawaf,
New York Times Book Review
The author, a Syrian-American who previously published under a different name and has since transitioned to male, embellishes his novel with tinges of magic realism and beautifully rendered descriptions of birds flitting in and out of characters’ lives. Despite a languid pace and a transparent substitution of story lines for plot, The Thirty Names of Night stands out for its lyrical quality, its filmic peek into the early-20th-century Syro-Lebanese communities of Manhattan and Dearborn, Mich., and a contemporary protagonist whose self-abnegation stems from an unrelenting sense of bodily imprisonment.
Read Full Review >>
Positive Samantha Schoech,
San Francisco Chronicle
This novel about a young trans man in New York trying to figure out his place in the world and find his true name did what good fiction is supposed to: It allowed me to enter the interior world of a character different from myself and empathize. And, in the process, it rewrote and deepened my understanding of what it means to be trans. But don’t worry, the novel is not a teaching manual, nor is it any sort of manifesto with an ax to grind. The Thirty Names of Night is a sensitive, multigenerational story about Syrian immigrants ... The novel’s gentleness is amplified by a lack of real bad guys. The Thirty Names of Night is mostly populated by good people ... Maybe because of this lack of a concrete threat, the story of Laila’s life, full of lost love, secrets and hardship, is the more exciting one to read. But the two stories come together beautifully. Joukhadar’s prose is poetic and painterly, mirroring the artistic bent of its narrator, and the book is ultimately a joyful one.
Read Full Review >>
Rave Lisa Rohrbaugh,
Library Journal
Exceptionally beautiful writing is the hallmark of this well-crafted novel about Syrian immigrants in New York City ... Joukhadar conveys the protagonist’s gender confusion with such a sense of turmoil and angst that the reader can also become a bit confused, but overall this is a brilliant novel.
Read Full Review >>
See All Reviews >>
SIMILAR BOOKS
Fiction 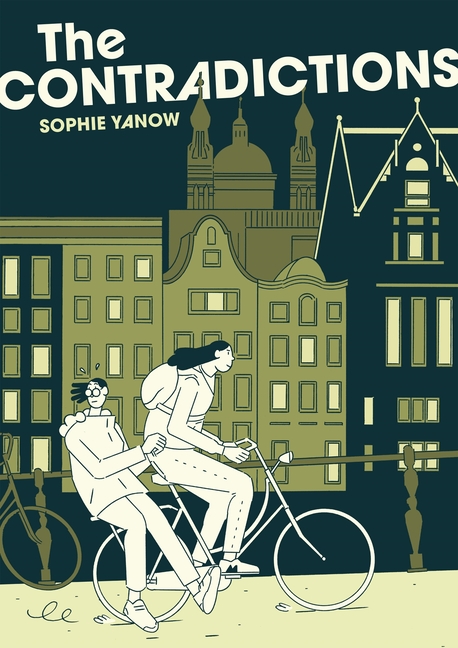 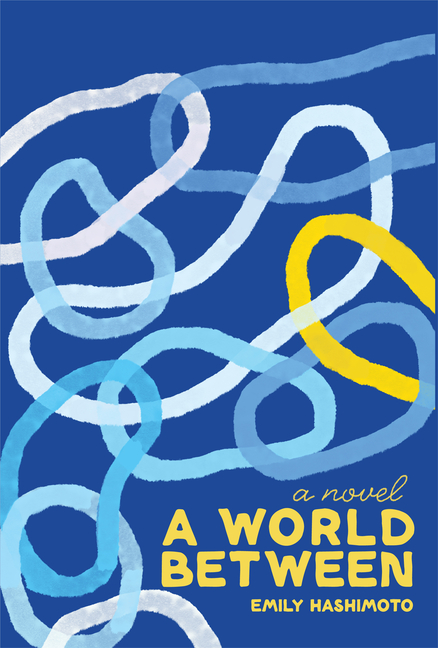 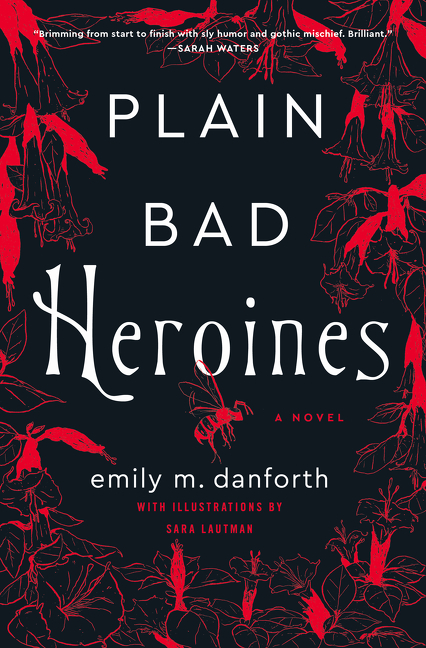 Plain Bad Heroines
emily m. danforth
Rave
What did you think of The Thirty Names of Night?
© LitHub | Privacy