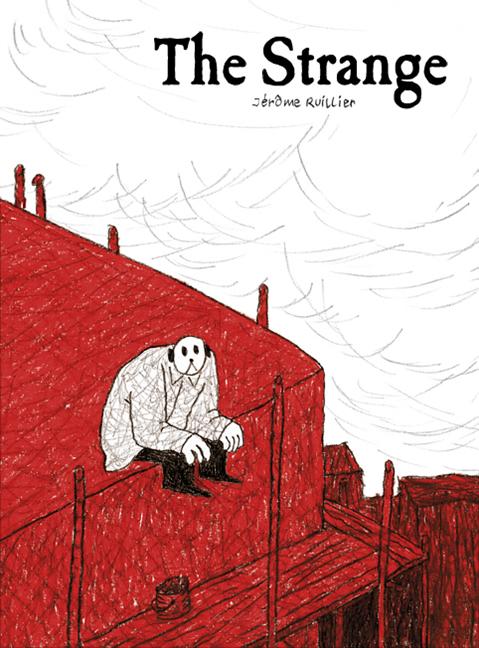 The story of one undocumented immigrant’s journey, told by the people who employ him, feed him, and report on him

What The Reviewers Say
Positive James Smart,
The Guardian
This unusual and affecting work builds the story of an undocumented migrant from the perspectives of those whose paths he crosses. Ruillier worked with a friend from the charity Réseau Éducation Sans Frontières to collect accounts from migrants, police officers and the wider public, and sets the resulting tales in a world peopled by animals. That gives his tale a surreal, universal twist, though he tethers it to France by interspersing the action with bleak quotes from Nicolas Sarkozy and Marine Le Pen.
Read Full Review >>
Rave JANINE JOSEPH,
The Atlantic
Jérôme Ruillier’s latest graphic novel, The Strange, his first translated into English, opens cinematically with a masterfully compressed pre-title sequence. The story begins in medias res, with a bird’s-eye view of a townscape rendered in thick lines and set against a dense red background. When the nameless central character speaks, his language of unfamiliar symbols is translated for the reader. We had decided to leave, he says. After paying a local fixer a large sum to supply him with a fake passport and tourist visa, he rushes to board a plane to an unspecified country in search of 'a better life' for him and his family. In this moment of airborne transition, what little we do know of him recedes, and we hit the book’s title card, which marks his new identity: This undocumented individual is a strange ... Ruillier’s strength as a storyteller lies in his layering of these multiple points of view, which he pairs with a stripped-down aesthetic. Drawn with a simple five-color palette...Ruillier’s style is impressionistic, and the artist seemingly never uses a sharpened point.
Read Full Review >>
Rave JOHN SEVEN,
The Beat
Ruillier follows an immigrant on his journey from his fictional home country to another fictional one, and then as he navigates life as an illegal. But rather than depict it entirely from the immigrants’ point of view, Ruillier presents shifting vantage points telling us the story of the immigrant as they perceive it ... Ruillier built his narrative through research that included interviews with immigrants about their experience, but the final product is anything but a dry example of comics journalism. Ruillier depicts the alienation visually, partly through an invented foreign language, of which we are only reading the translations, but also through a primitive art style that at times seems so rudimentary that the images feel like desperate attempts to communicate something but by someone lacking in the ability to do so.
Read Full Review >>
See All Reviews >>
SIMILAR BOOKS
Fiction 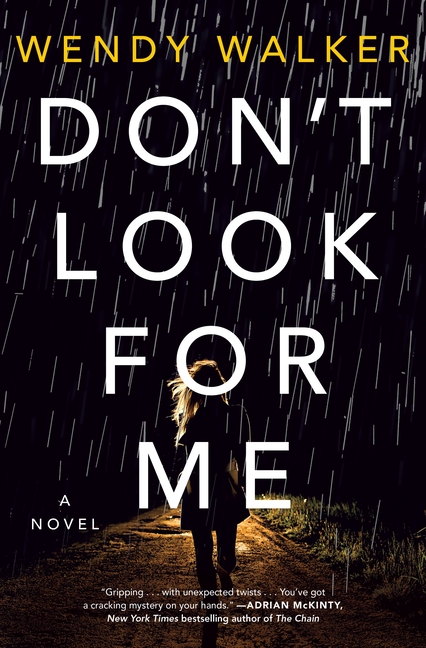 Don't Look for Me
Wendy Walker
Positive
What did you think of The Strange?
© LitHub | Privacy