The Stories You Tell: A Mystery 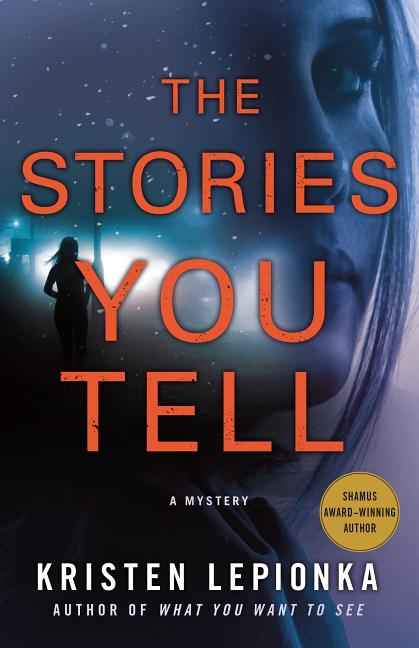 In this third book in the series featuring Roxane Wearey, the private investigator takes a case involving her brother as a suspect in the disappearance of a young female DJ, who was last seen at his house, and the death of a cop who had been searching for her.

What The Reviewers Say
Positive Bruce Tierney,
BookPage
... it gets complicated—and moves from complicated to lethal in very short order. Roxane is easily one of the edgiest and most deeply flawed suspense heroines since Robert Eversz’s Nina Zero. Read this one, and you’ll soon be perusing the bookstore shelves for the previous two books in the series.
Read Full Review >>
Positive Lesa Holstine,
Library Journal
Building to a chilling and surprising conclusion, the third book in Lepionka's Shamus Award-winning series...is both intricately plotted and character-driven, with a complicated protagonist. Suggest for fans of detective novels with unconventional sleuths.
Read Full Review >>
Positive Michele Leber,
Booklist
If the cases in this third mystery are less compelling than those earlier in the series, Roxane herself, a remarkably well-drawn and interestingly flawed character, continues to command interest.
Read Full Review >>
See All Reviews >>
SIMILAR BOOKS
Coming Soon

On Java Road
Lawrence Osborne
Rave
What did you think of The Stories You Tell: A Mystery?
© LitHub | Privacy