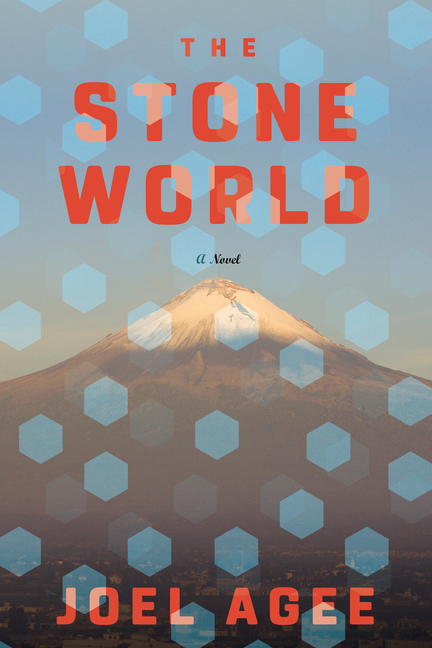 In a house with a large house with a large garden, in an unnamed Mexican town, where six-and-a-half-year-old Peter reads, plays, and dreams rld is still new, not yet papered over with received knowledge. And the actual world around him is a unique on in history: a community of leftist âemigrâes who have found refuge in Mexico from the Nazi and fascist regimes of Europe, rubbing shoulders with Mexican labor activists and leftists.

What The Reviewers Say
Rave Joan Frank,
The Washington Post
... supremely beautiful ... What sets this novel apart — what marks its entrancing power — is a voice and vision (told in very close third person) that are solely the child’s. Adult perception never takes over, except as reported by Pira. I cannot remember anything like it. Instantly, it pulls a reader deeply into her own childhood — via prose so simple and direct it almost disappears. 'Clear as light,' were my first notes. We’re not just alongside the child: we’re inside the child. It’s a masterful feat ... Pira’s mind, like most children’s, is a kind of unexposed film, imprinted by everything — micro to macro — in vibrant dimension ... Such moments — with so many like them, wondrous for their simplicity and depth — stand as small miracles. Readers inhabit both the adult recognizing the predicament and the child desperately trying to understand. A great tenderness infuses this telling, never once veering into preciousness. The narrative’s lush scope — from Pira’s deep dream life to the sight of the mighty volcano whose ancient creation stories he’s memorized to assorted crises including a scorpion’s near-fatal sting — reveals the boy’s gentle, undefended awakening to his own and others’ flawed, earnest love. An exquisite meditation upon language, meaning, human longing and consciousness itself, Stone World will fill readers with wonder.
Read Full Review >>
Rave Julia Kastner,
Shelf Awareness
... a dreamy, haunting immersion in the mind of a child in a gravely serious adult world ... This is a quietly profound study of boyhood, in some ways almost humdrum ... Through the eyes of this curious, philosophical, sensitive child, the whole world is fresh and new, colorful, beautiful and dangerous ... In the hands of such a skilled and nuanced writer, this material glistens and tilts with both beauty and menace. Pira is captivating, and The Stone World is completely absorbing. Readers should clear their calendars until the final page has been turned, and then leave time for the contemplation this novel deserves.
Read Full Review >>
Positive Bill Kelly,
Booklist
The story is loosely based on Agee’s own childhood, and he dexterously establishes the curious, imaginative, and innocent narrative voice of his young narrator ... Agee’s languid, poetic prose masterfully builds Pira’s seemingly bucolic world while subtly hinting at the inevitable loss of innocence. He brilliantly plays with language, employing multiple meanings to indicate the inherent dichotomy of childhood and experience ... Agee agilely keeps the political strife on the periphery but hints at the labor conflicts and the ideological foment that will soon seed the Cold War divide. A portrait of the artist as a young child.
Read Full Review >>
See All Reviews >>
SIMILAR BOOKS
Fiction

We Measure the Earth with Our Bodies
Tsering Yangzom Lama
Positive
What did you think of The Stone World?
© LitHub | Privacy