The Stars Are Fire 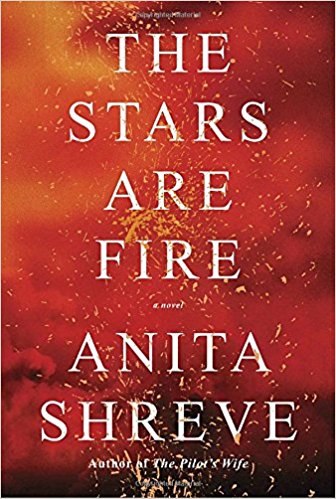 A novel about the aftermath of the Great Fires of Maine in 1947, told from the perspective of Grace, a housewife in a struggling marraige who finds a chance to restart her life in the wake of the disaster.

What The Reviewers Say
Rave Kate Manning,
The Washington Post
Shreve consistently creates complex characters and plots, often drawn from the historical record or from obscure headlines. She hands her characters a seemingly insurmountable problem or a dire situation, and tests them with oppressive social mores, menacing evil, buried secrets or catastrophic events — frequently, all of the above. Then she tells their stories in unobtrusively elegant prose ... Shreve knows a great deal about the human ability to resist despair, and this novel, like many of her others, shows how hard work and compassion are — sometimes — rewarded. It’s no spoiler to say that in The Stars Are Fire, stoicism, kindness and courage win the day over bitterness and cruelty.
Read Full Review >>
Rave Kate Christensen,
The Portland Press Herald
Shreve’s storytelling choices feel organically wedded to her writing, a winning and essentially magical alchemy. I forgave improbable plot turns of luck and coincidence just as I forgave breathless sentence fragments and occasional clunky phrasing, because it’s all in service of a cracking good story ... Along with storytelling mojo and stylistic verve, this novel has an excellent, suspenseful premise ... Somehow, Shreve makes all of this feel not only plausible, but necessary and inevitable, if only because this is the fate a character like Grace deserves. And that’s Shreve’s secret, her winning gift. Instead of snorting in disbelief and rolling my eyes and begrudging Grace her unlikely good fortune, I found myself actually rooting for her, as well as admiring Shreve for her narrative generosity ... The Stars Are Fire is so virtuosic, so infallibly readable, it could very well sell more copies than all Shreve’s others combined.
Read Full Review >>
Mixed Mary Pols,
The New York Times Book Review
...[a] swiftly paced if occasionally soppy saga ... Grace muses, 'Is it from musical notes that true longing is born?' How much you enjoy this book may depend on whether you can answer that question in the affirmative. If life were anything like a Shreve novel, Match.com would be a website selling the wooden sticks to light fires with. But how the pages turn, even the ones padded with Grace’s not entirely believable ambivalence over matters large and small ... Shreve has a gift for making the mundane engaging.
Read Full Review >>
See All Reviews >>
SIMILAR BOOKS
Fantasy 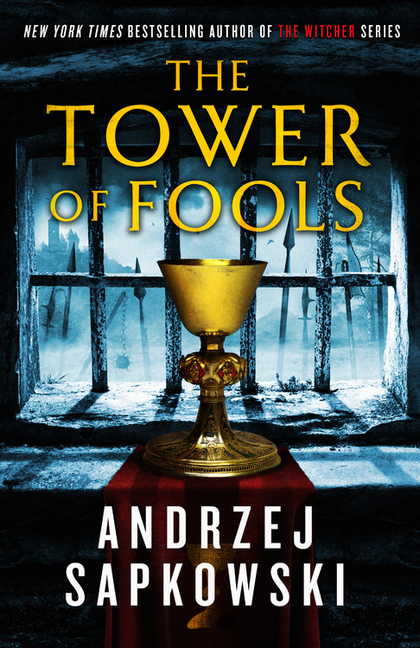 The Wrong Kind of Woman
Sarah McCraw Crow
Positive
What did you think of The Stars Are Fire?
© LitHub | Privacy