The Standardization of Demoralization Procedures 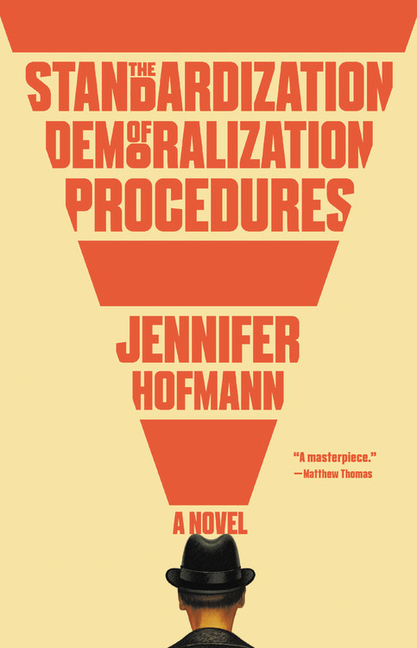 On November 9, 1989, Bernd Zeiger, a Stasi officer in the twilight of his career, is deteriorating from a mysterious illness. Alarmed by the disappearance of Lara, a young waitress at his regular cafe with whom he is obsessed, he chases a series of clues throughout Berlin. The details of Lara's vanishing trigger flashbacks to his entanglement with Johannes Held, a physicist who, twenty-five years earlier, infiltrated an American research institute dedicated to weaponizing the paranormal. Now, on the day the Berlin Wall falls and Zeiger's mind begins to crumble, his past transgressions have come back to haunt him.

What The Reviewers Say
Rave Dalia Sofer,
The New York Times Book Review
...[a] gripping debut novel ... [serves] as a reminder that even the negation of history — misguided and doomed to fail — arises from human frailty, our inability to reckon with ourselves ... Hofmann portrays this pervasive sense of syncope through rhythmic prose and powerful allusions to faith in an amoral world ... Throughout the book Zeiger is told that 'the why' does not matter. That is probably true. And yet, Tolstoy’s oft-repeated lines, 'All happy families resemble one another; every unhappy family is unhappy in its own way,' perhaps could also apply to authoritarian governments. While they share common aspects, they are, each of them, particular to their time and to the culture and history from which they arise. What Hofmann’s novel could have explored further is this: What made this one possible?
Read Full Review >>
Positive Ron Charles,
The Washington Post
After months of nerve-racking social isolation and a gazillion unhinged tweets from President Trump, The Standardization of Demoralization Procedures may sound like the last book you want to read right now. But in this era of death and gaslighting, there’s something cathartic about Jennifer Hofmann’s debut novel. She’s created a story that John le Carré might have written for The Twilight Zone, the tale of a spy who comes in from the cold while his world turns inside out ... Hofmann, who lives in Berlin, writes with a wit so dry that it allows her to retain complete deniability. She has constructed this story as a quest, but the path forward feels like descending stairs in an Escher drawing ... It’s not easy to make such a bureaucratic monster sympathetic, but by plumbing Zeiger’s existential crisis, Hofmann manages to reach his essential humanity ... Like Marisha Pessl and Rivka Galchen, Hofmann knows how to create intricate illusions of certainty in the midst of derangement. The result is a rare novel that encourages you to read as though your sanity depends on it — just a little further, just a little faster. It’s an unsettling simulation of living in a state that denies basic facts and perpetuates the most inane claims. Three decades after the fall of the Berlin Wall, one wishes this mind-set didn’t feel quite so familiar.
Read Full Review >>
Positive Brendan Driscoll,
Booklist
Despite noirish trappings and some clever plot reversals, Hofmann’s novel is noteworthy not for its riff on the espionage-thriller genre, but for using a surreal historical moment to explore broader points about the collapse of ideals and the corrosiveness of secrecy.
Read Full Review >>
See All Reviews >>
SIMILAR BOOKS
History 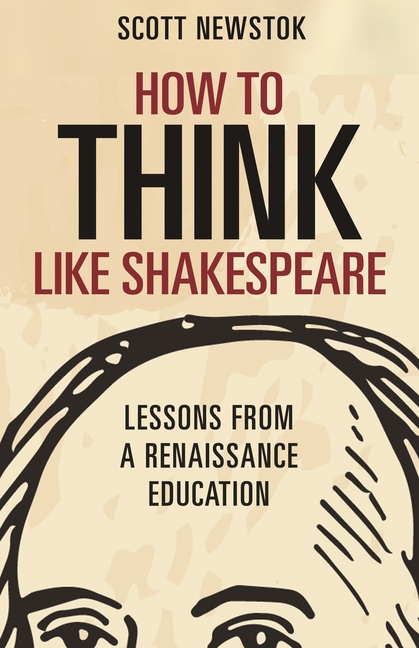 How to Think Like Shakespeare: Lessons from a Re…
Scott Newstok
Positive
Essays 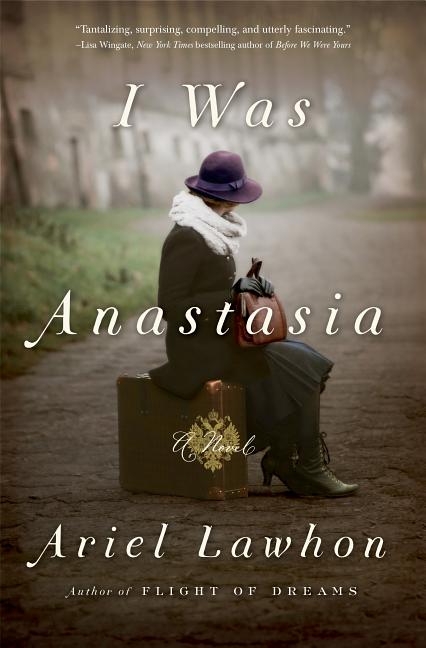 I Was Anastasia
Ariel Lawhon
Positive
What did you think of The Standardization of Demoralization Procedures?
© LitHub | Privacy