The Sphinx: The Life of Gladys Deacon - Duchess of Marlborough 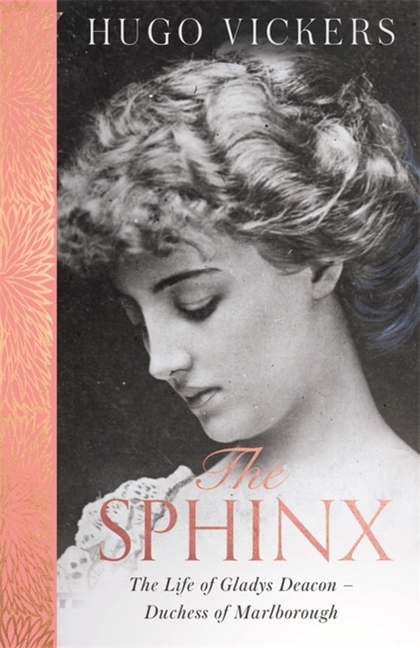 Born in Paris to American parents in 1881, Gladys emerged from a traumatic childhood - her father having shot her mother's lover dead when Gladys was only eleven - to captivate and inspire some of the greatest literary and artistic names of the Belle Epoque. Marcel Proust wrote of her, 'I never saw a girl with such beauty, such magnificent intelligence, such goodness and charm.' Berenson considered marrying her, Rodin and Monet befriended her, Boldini painted her and Epstein sculpted her. She inspired love from diverse Dukes and Princes, and the interest of women such as the Comtesse Greffulhe and Gertrude Stein. In 1921, when Gladys was forty, she achieved the wish she had held since the age of fourteen to marry the 9th Duke of Marlborough, then freshly divorced from fellow American Consuelo Vanderbilt. Gladys's circle now included Lady Ottoline Morrell, Lytton Strachey and Winston Churchill, who described her as 'a strange, glittering being'. But life at Blenheim was not a success: when the Duke evicted her in 1933, the only remaining signs of Gladys were two sphinxes bearing her features on the west terraces and mysterious blue eyes in the grand portico. She became a recluse, and the wax injections she'd had to straighten her nose when she was 22 had by now ravaged her beauty. Gladys was to spend her last years in the psycho-geriatric ward of a mental hospital, where she was discovered by a young Hugo Vickers. The Sphinx is a portrait of this elusive but brilliant woman who was at the centre of a now bygone era of wealth and privilege - and a tribute to one of the brightest stars of her age.

What The Reviewers Say
Rave Moira Hodgson,
The Wall Street Journal
... gripping ... Mr. Vickers, with his sharp eye for detail, splendidly captures the drama of Gladys’s life and the amazing cast of characters she encountered.
Read Full Review >>
Rave Miranda Seymour,
The Financial Times (UK)
The Sphinx, narrated with an admirable balance of sympathy and wit, unveils the bizarre life and eventually ruined features of an American heiress who dreamt of being a duchess ... Hugo Vickers has ensured that Marlborough’s last duchess won’t return to obscurity any time soon by giving us this richly anecdotal and oddly captivating book.
Read Full Review >>
Positive Lindsay Duguid,
The Times Literary Supplement (UK)
In this updated and rewritten edition of his 1979 biography, Vickers is admirably sympathetic while at the same time collecting every detail of his subject’s transgressions and eccentricities. He is also indefatig- able when noting titled names and quoting from letters and diaries that do not hold back when it comes to emphasizing Gladys Deacon’s peculiar character and the strange life she led.
Read Full Review >>
See All Reviews >>
SIMILAR BOOKS
Biography 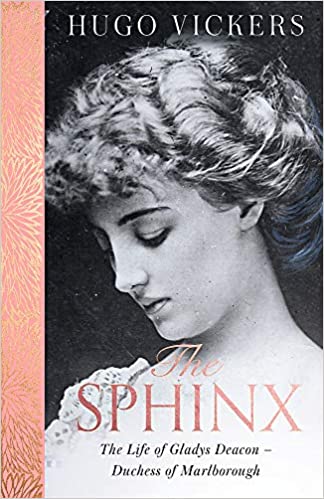