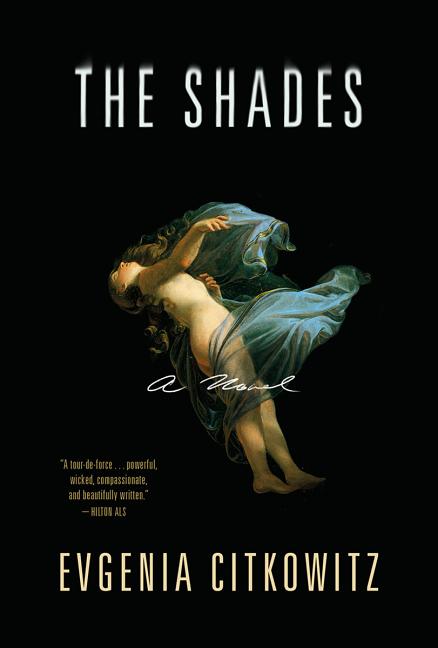 A year has passed since Catherine and Michael Hall lost their teenage daughter in a car accident, leaving them and their son, Rowan, reeling in the aftermath of the tragedy. After Catherine withdraws from her life to Hamden ... a young woman, appears at the house claiming to have once lived there, all is not what it seems.

Picnic in the Ruins
Todd Robert Petersen
Rave
What did you think of The Shades?
© LitHub | Privacy