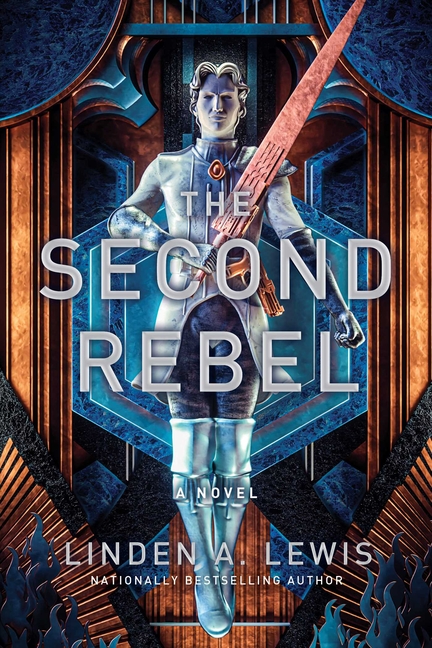 Astrid seeks to bring down the Sisterhood from within, while, on an outlaw colony station deep in space, Hiro val Akira seeks to bring a dangerous ally into the rebellion, and Lito sol Lucius continues to grow into his role as lead revolutionary.

What The Reviewers Say
Rave JESSICA P. WICK,
NPR
In my review of Linden Lewis's The First Sister, I had high hopes for the sequel. The Second Rebel exceeds those hopes and goes straight for the heart — which it proceeds to devastate. Be prepared: A sprawling, queer space opera which balances high energy, visually slick action scenes against complex political intrigues and nuanced character relationships, The Second Rebel is as engrossing as it is because it's full of characters passionately invested in something ... This is a lot of story, but in Linden Lewis's capable hands, it feels effortless. Lewis is excellent at momentum and displays real mastery in the cutaway, knowing exactly when to leave one viewpoint for another. Because character actions in one narrative thread often have a direct effect on characters in another, tossing the narrative from one viewpoint to the next makes for a particularly edge-of-your-seat, wide-awake-past-midnight just-one-more-chapter reading experience. You one know things are getting bad for characters before they figure it out; just as often you'll be taken completely by surprise when the story zigs instead of zags, and left desperate to know what happens next ... does what you want a sequel to do. Here the universe becomes more expansive, more lived-in, thoroughly revealed and deeply mysterious. We visit locations that feel like characters in their own right ... The science, and possibilities of a cold war where genetics can be mutated and neural plants can be damaged or controlled, is fascinating. Action scenes feel high-stakes, roughly poetic, clever; they're the kind you move or flinch in sympathy with. With every question answered, two more appear. Everything's bigger, more epic, and our protagonists and their allies are hopelessly tangled up in high stakes and consequences of their actions. Characters get chances to be badasses at what they're good at and they get to fail and be vulnerable. They get to forge connections with each other and those connections are dynamic. The Second Rebel is full of love as a driving force: romantic, platonic, familial, but its beating heart is a deep and abiding friendship — and I thoroughly believe the world needs more novels where friendship is given top billing ... burns brightly; I can't wait to have a chance to turn to the next page.
Read Full Review >>
Positive Lucy Lockley,
Booklist
A surprising revelation and closing twist set the stage for the finale to the First Sister trilogy.
Read Full Review >>
Positive Publishers Weekly
... skillfully maneuvers major players into position for the final installment while still constituting a satisfying story in itself ... Replete with espionage, high-speed chases, and fight scenes, Lewis’s sophomore effort demonstrates a knack for building tension, while also adding layers of worldbuilding complexity to deliver some genuine surprises. With fascinating morally gray characters and sensitive representations of body dysphoria and disability, plus high stakes and themes of rebellion, sacrifice, and the greater good, this is a solid pick for space opera fans.
Read Full Review >>
See All Reviews >>
SIMILAR BOOKS
Fantasy 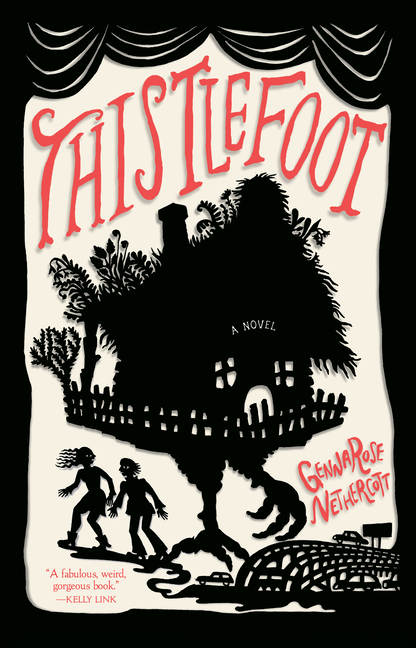 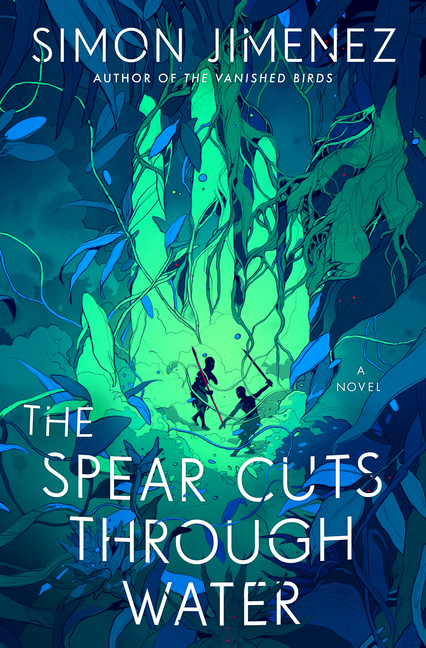 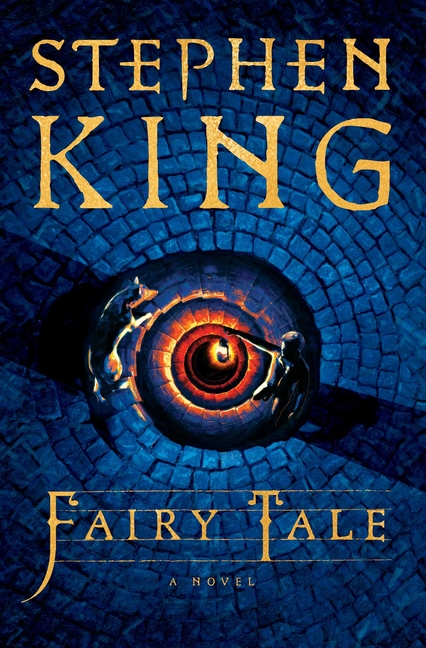 Babel: Or the Necessity of Violence: An Arcane H…
R. F. Kuang
Positive
What did you think of The Second Rebel, 2?
© LitHub | Privacy