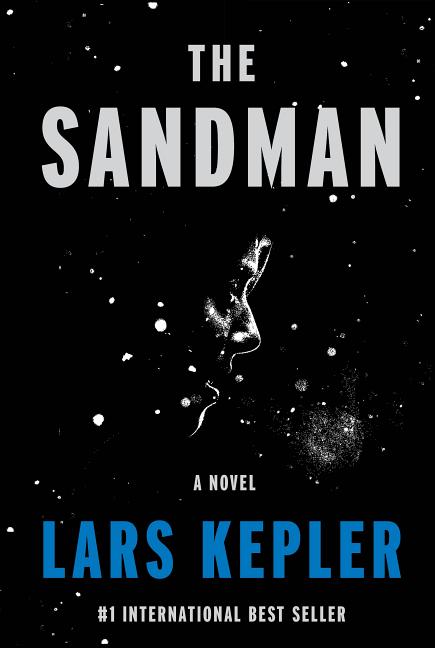 Detectives go undercover in a psychiatric ward to trick Sweden's most notorious serial killer into revealing the whereabouts of his accomplice, the Sandman, and the woman he helped kidnap as a girl more than a decade earlier.

What The Reviewers Say
Rave Jonathan Elderfield,
The Associated Press
Unlike the creature of myth by the same name, The Sandman by Lars Kepler will not put you to sleep. Quite to the contrary, you won’t want to put it down. And when you do finally try to go to sleep, you very likely will be afraid to close your eyes.
Read Full Review >>
Positive Robert Anglen,
The Arizona Republic
This is a straight-up story of good versus evil ... This is reliable and familiar, and it is done amazingly well. The book's chief attribute, however, is also its biggest shortcoming. It is fast ... The pace is so swift that the book doesn't allow for reflection. Its characters are reactive, conventional. And so, too, is the writing. A book this fast doesn't have time for self indulgence or nuance. That doesn't mean its bereft of intrigue ... Instead of disappointing, the book surprises.
Read Full Review >>
Rave Christine Tran,
Booklist
If any Scandinavian crime series is poised to top the characterization and gripping action of Stieg Larsson’s Millennium series, it’s this one. Kepler has crafted a phenomenal hero in Linna, who wields intuition, strategic genius, and refreshing vulnerability against a foe as compelling and calculating as Hannibal Lecter.
Read Full Review >>
See All Reviews >>
SIMILAR BOOKS
Fiction

The Maid
Nita Prose
Positive
What did you think of The Sandman?
© LitHub | Privacy