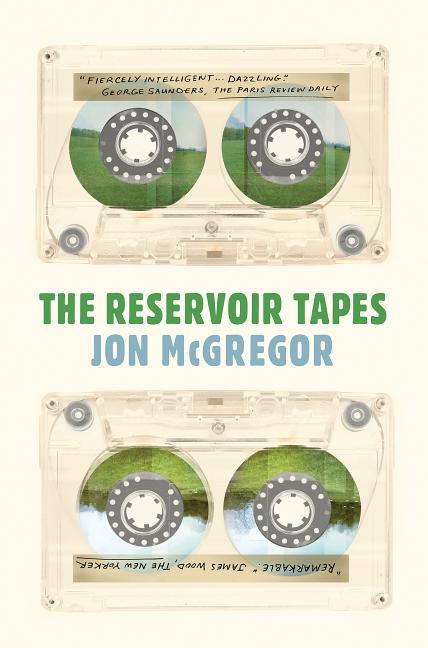 Returning us to the extraordinary territory of Jon McGregor's Man Booker Prize-longlisted novel Reservoir 13, The Reservoir Tapes take us deep into the heart of an English village that is trying to come to terms with what has happened on its watch.

What The Reviewers Say
Rave Nathan Deuel,
The Los Angeles Times
An electrifying new novel ... a stylish and alarming new book ... Handled with less inventive prose, a book like this might feel like a series of Stephen King-ish portraits of small people being horrible. But McGregor’s too inventive a writer not to dazzle and surprise, to create moments that confound and stir. In pages that recall some of our most excitingly dense and playful postmodern stylists, such as Padgett Powell and Robert Coover, it becomes clear, rather quickly, how dedicated to, among other pursuits, McGregor is to crafting first and final sentences ... Another of McGregor’s many talents is his stunning ability to render the landscape of the northern islands ... Not all of us live in a small town, but our lives are equally divisible into characters, one of which looks just like us.
Read Full Review >>
Rave Michael Cart,
Booklist Online
McGregor demonstrates an extraordinary ability to create complex, multidimensional characters in only a few spare sentences. He is also a master of mood, investing his stories with an air of the ominous while proving also to be a superb stylist (bees buzz 'fatly' in foxgloves; 'a baggy flock of crows' lift from trees). Irresistibly readable, the book is, in sum, a memorable celebration of literary fiction.
Read Full Review >>
Positive Sarah Crown,
The Guardian
With The Reservoir Tapes, which was originally broadcast on Radio 4 as a series of short stories, McGregor has squared the circle. The book returns us to Reservoir 13’s hills and valleys and shifting seasons, but here the collective voice of the novel has fractured. Instead of a broad but shallow composite perspective, the stories, each from the viewpoint of a single character, present a series of narrow but far deeper insights, altering our understanding both of the familiar landscape and the actions of the people moving through it ... a great, slow-moving river whose smooth surface conceals myriad quick, vicious currents beneath, ready to catch at your feet and pull you under ... McGregor appears to be offering a more conventional pass at the crime genre ... [The Reservoir Tapes] is an extension of the formal experimentation that was begun in Reservoir 13; a millefeuille confection of layers of ambiguity and occlusion that conceal even as they promise to reveal.
Read Full Review >>
See All Reviews >>
SIMILAR BOOKS
Coming Soon 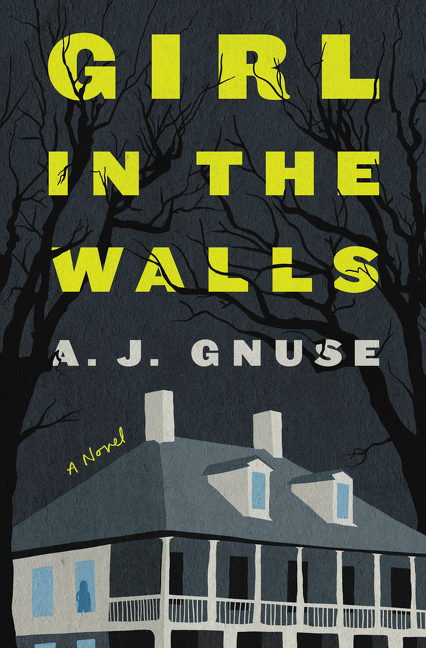 The Other Black Girl
Zakiya Dalila Harris
Rave
What did you think of The Reservoir Tapes?
© LitHub | Privacy