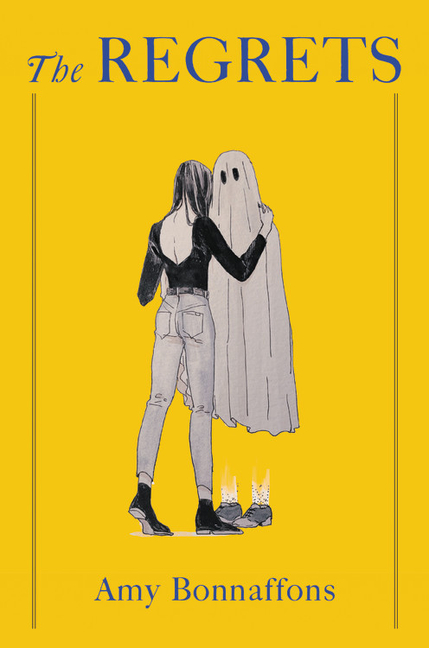 For weeks, Rachel has been noticing the same golden-haired young man sitting at her Brooklyn bus stop, staring off with a melancholy air. When, one day, she finally musters the courage to introduce herself, the chemistry between them is undeniable: Thomas is wise, witty, handsome, mysterious, clearly a kindred spirit. There's just one tiny problem: He's dead.

What The Reviewers Say
Rave Michael Schaub,
NPR
... dazzling ... Wildly inventive and daring, [Bonnaffons'] novel is a reflection on the limits of love that's both hilarious and heartbreaking ... In the hands of another author, The Regrets could have become something like the movie Ghost as reimagined by Nicholas Sparks. But Bonnaffons resists sentimentality and treacly reflections on love — her novel is open-hearted, but never cloying or dewy-eyed...That's partly because she writes with a straight face, never indulging in whimsy and always taking her characters seriously. And the writing itself is flawless — it can be difficult to pull off a love story, especially when one of the lovers is a ghost, but Bonnaffons does so with confidence and real insight into what it means to be totally infatuated with another person ... Bonnaffons also proves to be quite funny, and the humor in the novel keeps it from becoming unbearably sad ... a miracle of a love story, a brilliant novel that asks perceptive questions about the line between love and (literal) possession, about what we're willing to do for love, and what it feels like to be 'photographic negative of a person, an absence given form, a loose ache of consciousness attached to a cheap facsimile of a body.'
Read Full Review >>
Positive Mary Sollosi,
Entertainment Weekly
Written in piercing prose, this brisk exploration of love, sex, and loss will leave you feeling pleasantly haunted. But just as Thomas laments that a human body is a mostly inadequate vessel for a (half) life, this love story is an often frustrating vehicle for some truly grand ideas.
Read Full Review >>
Positive Sara Webster,
The Chicago Review of Books
... a hypnotic page-turning hook with lyrical prose ...Thomas doesn’t seem worried. Access to his deep emotions aren’t available; it’s more that we experience Thomas’ re-emersion like a fly on the wall, rather than in his brain. This approach leaves the reader feeling detached from Thomas’ inner logic. The reason he has targeted this woman, Rachel, and what he’s looking for are not entirely understood ... Without the high-concept of death, Bonnaffons relaxes in her storytelling and gives us a deeper character ... a creative, high-concept narrative about relationships that never fully connect. In the end, however, everyone must move on.
Read Full Review >>
See All Reviews >>
SIMILAR BOOKS
Fiction

The Life of the Mind
Christine Smallwood
Rave
Fiction 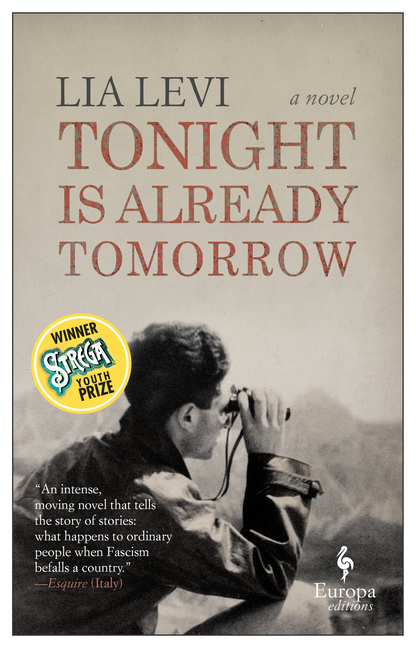 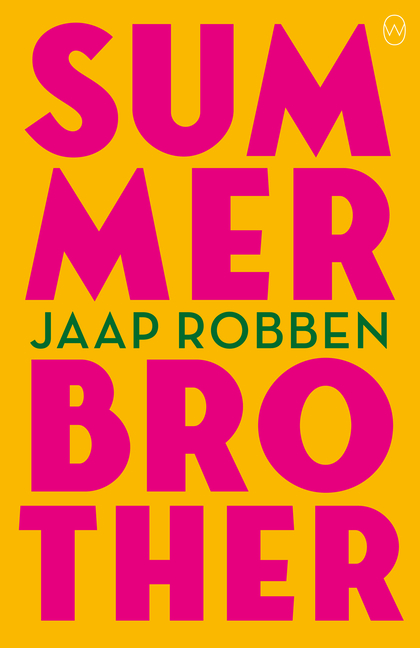 Summer Brother
Jaap Robben, trans. by David Doherty
Mixed
What did you think of The Regrets?
© LitHub | Privacy