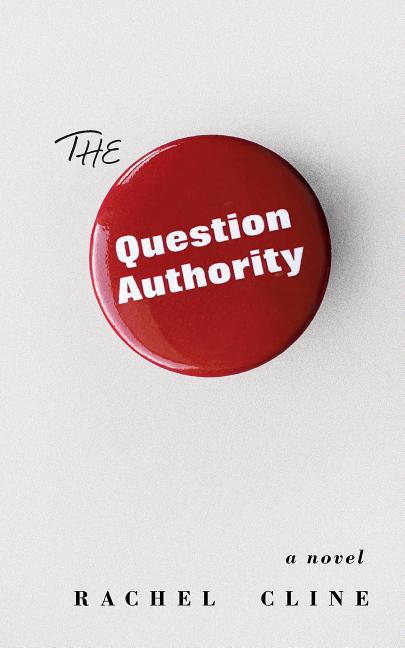 Nora Buchbinder—formerly rich and now broke—thinks she would be the last woman in Brooklyn to claim #MeToo. But when a work assignment reunites her with her childhood best friend, Beth, she finds herself reevaluating her eighth grade teacher's sexual relationship with the girls in her class, including Beth, who imagines the experience as consensual.
Positive
Based on 7 reviews

What The Reviewers Say
Rave Lorraine Duffy Merkl,
The Red Hook Star Revue
Stories such as these invariably lead us to ask, Why? How? and a myriad of other queries that swirl in our boggled minds with regard to the victims and perpetrators alike. In The Question Authority by Rachel Cline, what drew me in was the prospect of getting some answers. Albeit a work of fiction, the novel is culled from true tales of abuse, specifically at the hands of educators. What kept me reading though was the writing. Cline has a beautiful way with words while describing such an ugly subject. Her performance is riveting.
Read Full Review >>
Positive Jennifer Miller,
The Washington Post
Rachel Cline’s new novel, The Question Authority, is prescient ... Yet the book’s premise—a teacher who molests half a dozen eighth-graders in rotation, with his wife in the same bed—strains credulity. It certainly distracts from the novel’s real strength: its affecting portrait of a lonely woman who must grapple with childhood trauma ... As for #MeToo, it’s the mundane injustices in The Question Authority that ultimately reignite our outrage.
Read Full Review >>
Positive Lili Loofbourow,
The New York Review of Books
The Question Authority takes on the ungainly problem of pubescent desire and friendship—and, in a roundabout way, guilt ... Glimmering around the edges of this gaunt and lonely novel is the hope that Nora and Beth can reconcile thanks to the shared past that also divided them ... It’s a confusing kaleidoscope of perspectives until you realize, alongside Nora, that Beth isn’t viewing the episode as if over a chasm of thirty-nine years ... This is, in other words, less a story about victim and abuser than of how a formative friendship failed to survive the abuser’s interference. In Cline’s hands, it’s also a story toggling between self-righteousness and self-doubt ... The conventional wisdom is that thirteen-year-olds’ crushes on teachers do not amount to consent. But that’s a legal view, not a survivor’s, and The Question Authority gets weaker the closer it hews to a legal rather than an interpersonal perspective ... The Question Authority is a hunt for a narrative—an authority, even—that permits a person to feel autonomous and at peace with herself ... hope. That might not be the precise word for what...Cline’s imaginative efforts evoke, but I’m grateful for their deep involvement within these awful constraints.
Read Full Review >>
See All Reviews >>
SIMILAR BOOKS
Literary

What Could Be Saved
Liese O'Halloran Schwarz
Positive
What did you think of The Question Authority?
© LitHub | Privacy