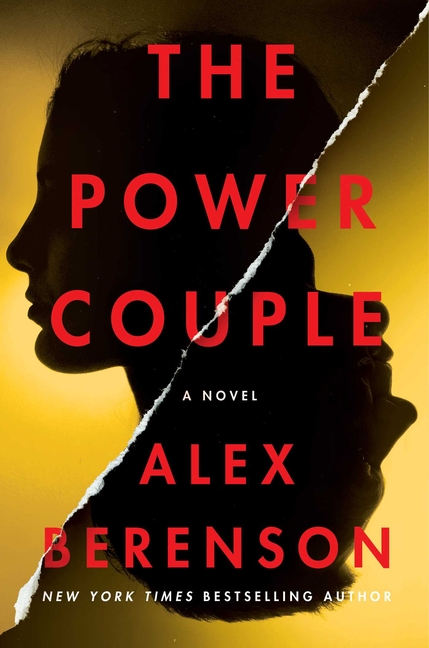 When their college-aged daughter is abducted on a European family vacation, Brian and Rebecca Unsworth--both U.S. intelligence staffers--race to find the kidnappers and keep their fragile marriage intact.

What The Reviewers Say
Rave Tom Nolan,
The Wall Street Journal
Mr. Berenson, a veteran storyteller, succeeds quickly in getting the reader to care about his main characters ... rife with crime-busting subplots and energized by a teenage captive determined not to be a victim, is one of the most unpredictable thrillers in years.
Read Full Review >>
Rave Chris Beakey,
The New York Journal of Books
Surprisingly, this structure works very well. One reason is Berenson’s ability—as an accomplished journalist—to depict the FBI and NSA as fascinating places. Another is his success in showing the visceral connection between Kira’s plight and the marital and career decisions her parents have made ... As a result the story races along with deepening intrigue as Rebecca leverages her contacts and skills to gain more help from different law enforcement agencies in her joint quest with Brian to rescue Kira. And it gets even better when everything we’ve learned about Brian’s compulsions makes it increasingly likely they won’t succeed ... All of this would be more than enough for a satisfying read even without the heart-stopping direction Berenson takes the tale in its final chapters, veering into the darkest corners of Rebecca and Brian’s troubled minds to bring the violence even closer to home. Fast, thrilling, and full of intrigue, The Power Couple is a story that surprises to the very end.
Read Full Review >>
Positive Bill Ott,
Booklist
Although the first sections of the novel focus in riveting fashion on Kira’s harrowing experience and her determination to escape her captors, the story eventually shifts back to her parents, juggling between husband’s and wife’s points of view to reveal not only what was behind the kidnapping, but also the depth of their alienation from one another. The reader is prepared to be shocked as the backstory unfolds, but Berenson effectively keeps his cards close to his vest, delivering multiple surprises on the way to a dizzying finale in which the cold hearts of this hot-blooded duo rise to the surface.
Read Full Review >>
See All Reviews >>
SIMILAR BOOKS
Fiction

Mirrorland
Carole Johnstone
Positive
What did you think of The Power Couple?
© LitHub | Privacy