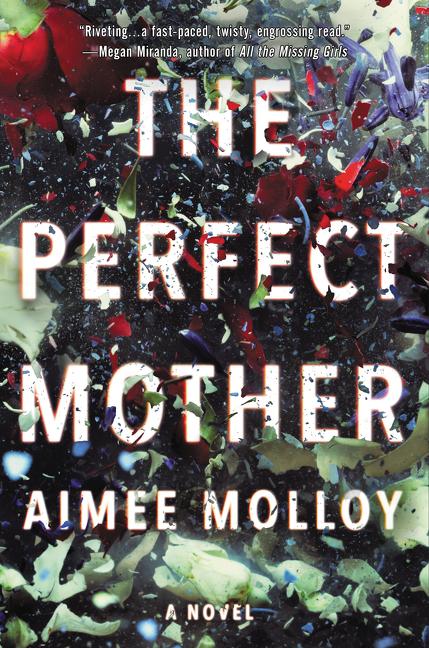 A group of new mothers in Brooklyn decide to take a night off at the bar, leaving their children in the hands of those they think will keep them safe. But a nightmare and media frenzy ensues after one woman's baby is kidnapped.

What The Reviewers Say
Rave Crime by the Book
The Perfect Mother is that perfect blend of breezy plotting, chilling subject matter, and addictive interpersonal drama that makes for what I like to call 'popcorn reading': an utterly addictive, can’t-get-enough kind of read ... The Perfect Mother no doubt delivers a story of motherhood that will resonate with women who themselves have children and have faced up to the societal and personal pressures this entails, but it will also appeal to readers looking for a book that is just plain fun and addictive to read.
Read Full Review >>
Rave The Real Book Spy
There’s so much to love about this book, which is hard to compare to anything else on store shelves right now. First of all, Molloy’s plot feels honest and real, and most everyone will relate to at least one of the characters. There’s no doubt that being a mom in today’s world bears added stress and pressure thanks, in part, to unfair expectations ... Molloy’s novel is still, at its core, a delicious suspense thriller that dazzles with its ability to shock readers over and over again.
Read Full Review >>
Positive Lily Meyer,
The Los Angeles Review of Books
The Perfect Mother is a novel about internalized sexism, specifically as it relates to motherhood. And I do mean motherhood, not just privileged, gentrified Brooklyn motherhood, though I wish that weren’t the book’s context. The Perfect Mother could have been set nearly anywhere else in the United States, and should have been. Still, I hope its message will resonate as far past Park Slope as Molloy clearly intends it to. She seamlessly integrates commentary on the wage gap, on unpaid maternity leave, on male abuse of power in the workplace. Each protagonist has a demon of her own to fight, and with it, a new angle on the fundamental question of how a woman can reject the world’s beliefs about who she should be.
Read Full Review >>
See All Reviews >>
SIMILAR BOOKS
Fiction 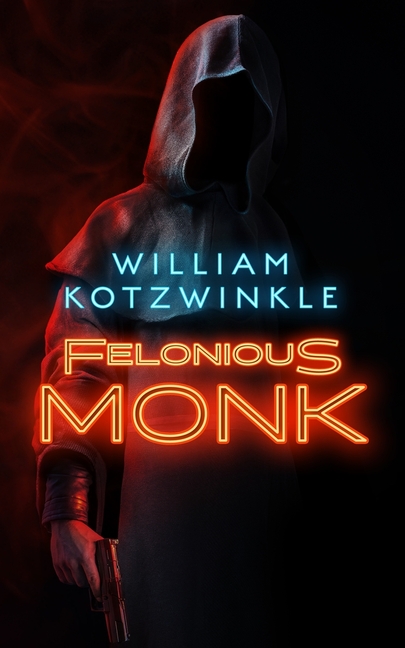 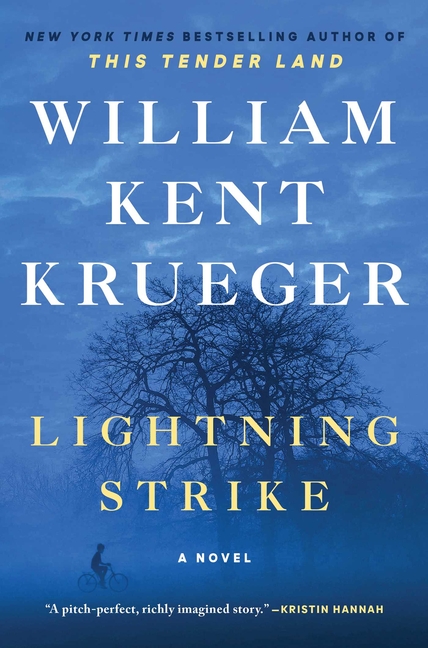 Lightning Strike
William Kent Krueger
Rave
What did you think of The Perfect Mother?
© LitHub | Privacy