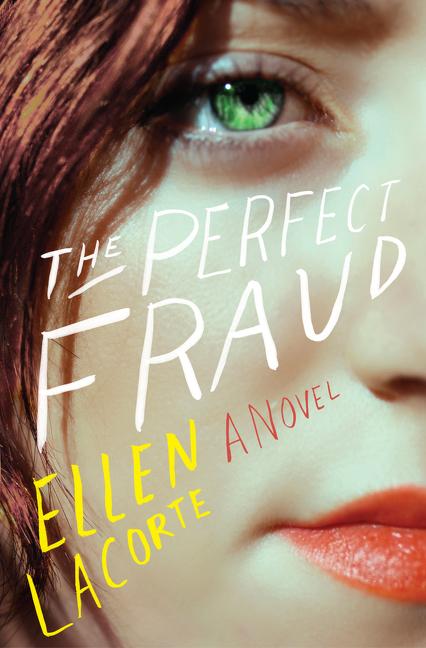 Claire works in the family business and calls herself a psychic, but she doesn’t really have 'the gift' and hasn’t for a long time. Meanwhile, Rena, a young mother, has a four-year-old daughter who suffers from mysterious, seemingly incurable stomach problems. When Claire and Rena meet by chance on an airplane, their carefully constructed lives begin to explode.

What The Reviewers Say
Positive Shoshana Frank,
Booklist
... ombines a darkly twisted plot with excellent character building, and the eerily realistic setting nicely supports the haunting narrative. This is psychological suspense with a gut-clenching finale, perfect for readers of Gillian Flynn and Brandon Massey.
Read Full Review >>
Mixed Megan Elliott,
BookReporter
As Stephanie’s condition worsens, Rena’s voice becomes increasingly unhinged. At times, though, LaCorte’s portrait of Rena veers toward cruel caricature, especially when contrasted with Claire. While the reluctant psychic is conventionally beautiful --- a tall, slim blond with eyes like 'fake emeralds' --- Rena is overweight with a bad dye job and a worse grasp of grammar ... an intoxicating cocktail that skillfully blends supernatural elements with ripped-from-the-headlines plot points and everyday human drama. The more lurid aspects of the story are tempered by LaCorte’s depiction of the complex relationship between mothers and daughters. But it’s also a troubling thriller with a villain whose crimes are particularly horrifying. As it becomes clear where things are heading, some readers might recoil. But the story is worth seeing through to the end, as LaCorte brings everything to a conclusion that satisfies, even as it draws attention to the fact that justice is not always served.
Read Full Review >>
Positive Kirkus
LaCorte splits the narration between Claire and Rena, alternating chapters, and she truly does create two very distinct and believable voices, a difficult feat. It’s easy to be sympathetic to Claire, while Rena seems immediately to be an unreliable narrator, but the voices complement each other, building two sides of the story that officially intertwine about halfway through ... Make no mistake: This is a dark, dark thriller, and the villain is absolute. But alternating voices allow for a more nuanced building of tension as LaCorte contrasts this darkness to Claire's own fragile optimism ... LaCorte delves deeply into horrible things that humans do—and, as in life, not all evil is punished—but still offers hope and healing in the end.
Read Full Review >>
See All Reviews >>
SIMILAR BOOKS
Fiction 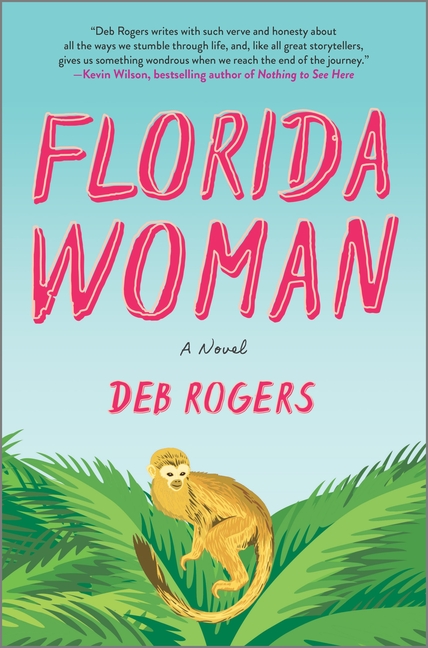 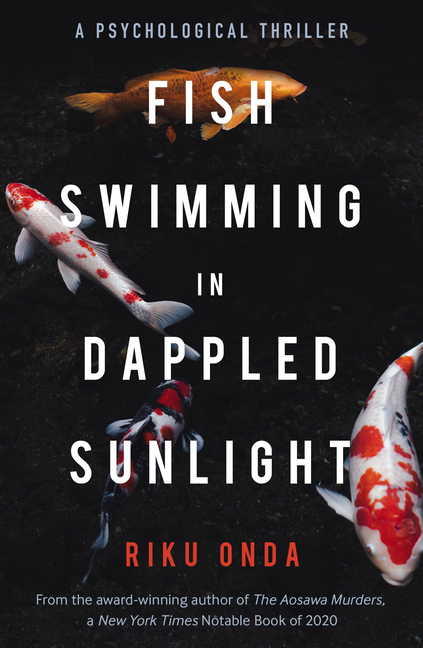 Fish Swimming in Dappled Sunlight
Riku Onda
Rave
What did you think of The Perfect Fraud?
© LitHub | Privacy